THE GOD WHO PROVIDES (JEHOVAH JIREH) 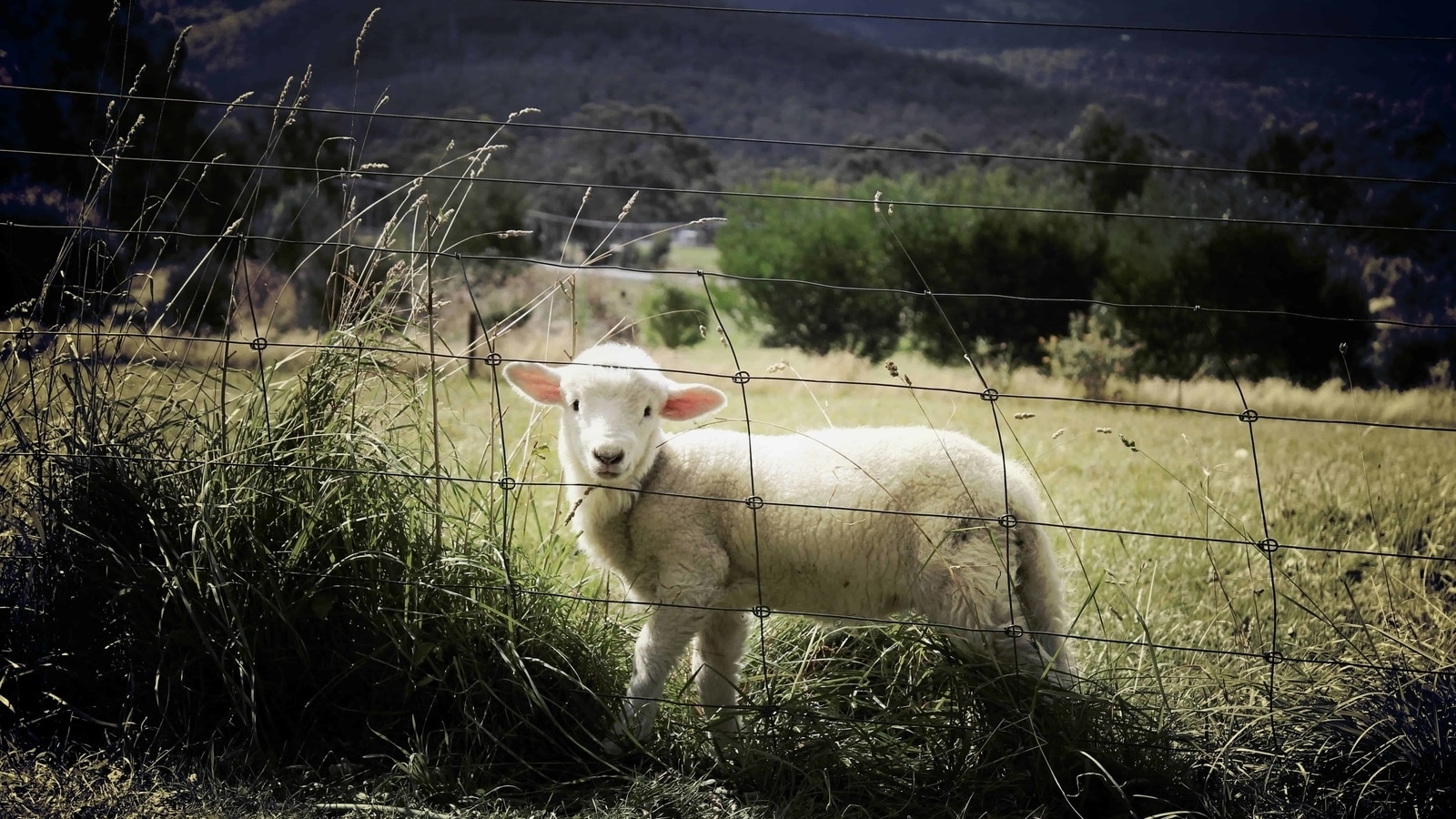 “Abraham answered, 'God Himself will provide the lamb for the burnt offering, my son.' And the two of them went on together.”

For more than twenty years, Abraham clung to the promise that God would give him descendants and hoping against all hope, he believed. Until the day came when he finally saw this miracle become a reality; his son Isaac was born. After that moment, everything changed. Now Abraham knew that through him, all the families on earth would be blessed. However, contrary to human logic, God told him to make the most difficult decision of his life. God commanded Abraham to offer his only son on the altar.

God tests the hearts and minds of men, and the best way to know a person’s level of commitment is through an offering. Abraham had waited many years to have a son, and you can imagine that when he finally saw his dream come true, he would have started to pour out all the love that he had treasured in his heart for years. Perhaps God saw that there was excessive love from the father towards his son, and that was when God asked him to offer his son as a sacrifice. What is admirable about Abraham’s life is the maturity he assumed while carrying out such an extremely difficult task. However, without a second thought, he embarked on the three-day journey towards Mount Moriah.

The length of the trip would have allowed Abraham time to think about what he was being asked to do and given him plenty of opportunities to back down from the decision he had made. However, he remained firm in his commitment to obey God in all that He asked of him. Without any objection, He said to his servants, “Stay here with the donkey while I and the boy go over there. We will worship and then we will come back to you” (Genesis 22:5). His trust in God was so great, that he did not doubt, but instead was able to say, “…we will come back to you.”

SOMETHING TO THINK ABOUT
One Sunday I was preaching about Jehovah Jireh. I taught the church how Abraham’s eyes were opened and he was able to experience the revelation of what the Cross does for us. At the Cross, we find every provision for our life, financial, physical and emotional. As I shared God’s Word I could see the veil falling from the eyes of people all across the auditorium as they began to take hold of the promises of God. Through this revelation, many people received the miracle they had been seeking for their life.

After the service I went home to check on my wife before the next service. She had been in bed for a month, and it had only been a week since she got out of ICU at the hospital. We decided to bring her home because she was not seeing any improvement at the hospital. Instead we were just waiting on the Lord. When I got to the house she greeted me and said, “I’m sorry, I don’t think I can make church with you today, I do not feel very good.” Excited about the meeting we had just had, I began sharing with her what I had preached on. In that moment I saw her eyes light up, she took a deep breath and said, “I want to go with you to hear this teaching.” We went to church together and she sat down in the first row of the auditorium, as I shared God’s Word she received it with faith. When it came to praying at the end, she believed and confessed her healing. At the time she didn’t actually feel anything out of the ordinary. However, through this message she came to understand what the Word spoke over her life. All she did was speak out this short sentence, “Jehovah Jireh, the Lord will provide for my health.” In a supernatural way she began to notice an improvement in her body, and before long was completely healed.

TODAY'S DECLARATION
"When I give an offering that pleases God, He blesses me and multiplies my descendants just like the stars in the sky, and the grains of sand on the shore."