VICTORY OVER THE ENEMY 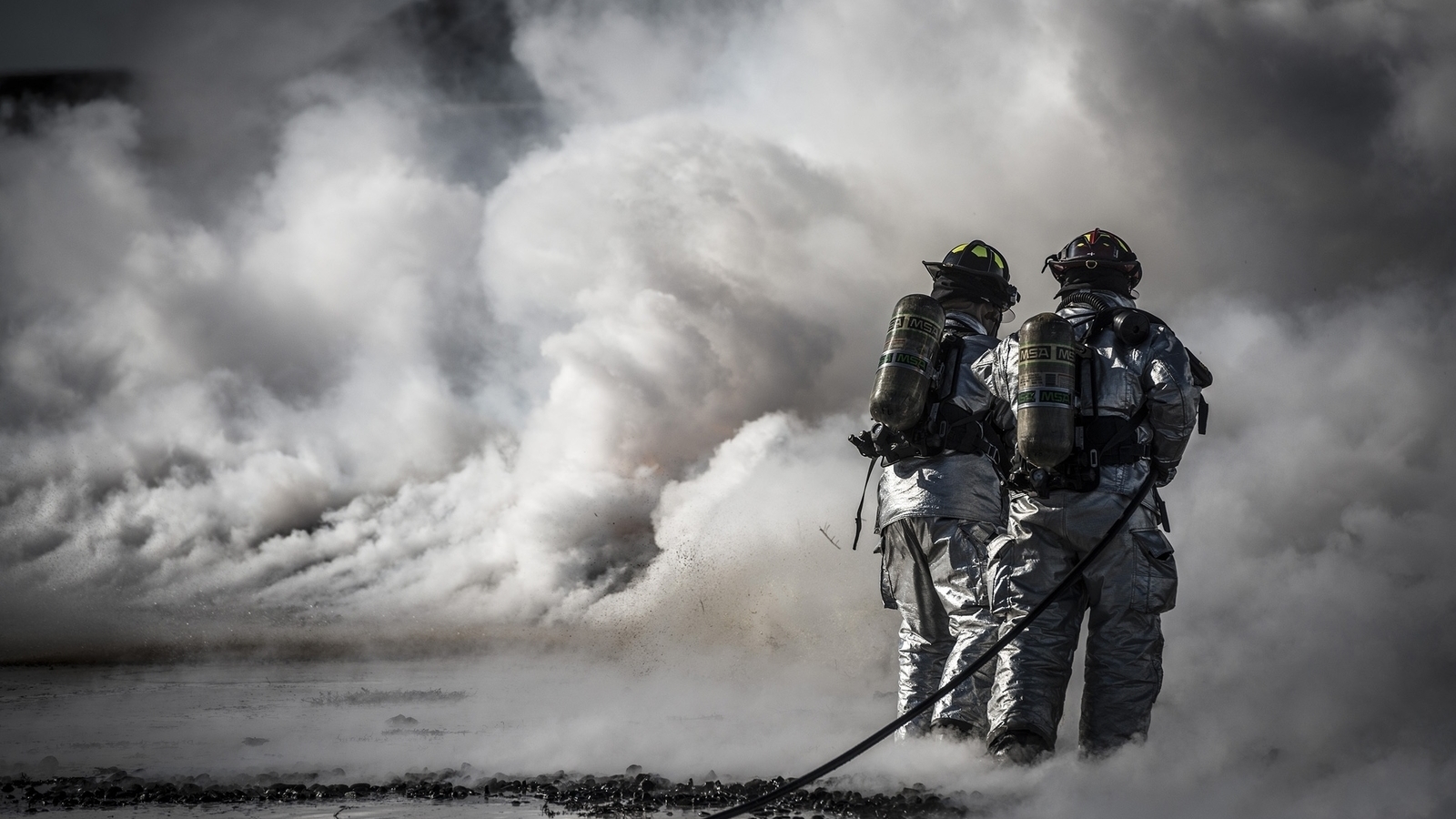 "They triumphed over him by the blood of the Lamb and by the word of their testimony; they did not love their lives so much as to shrink from death. Therefore rejoice, you heavens and you who dwell in them!"

This is one of the most motivating passages in the Bible. Although the entire chapter is about what happens in the spiritual world and about the two forces that operate behind every Christian, it also tells us about the true overcomers.

In the beginning of the chapter we see the Dragon’s persecution of the woman, who represents the Church or Christians. Michael, one of the most powerful Archangels in the Kingdom of Heaven, together with his angels, confront the Dragon and cast him out of heaven, which leads to a great celebration in God’s Kingdom. Even though the battle had to be fought by Michael and his angels, all of the credit goes to the Christians, who are presented as great overcomers. What was it that the Christians did to receive the credit for this great victory?

They did three things:
The battle in the spiritual realm is a war of "arguments". Accordingly, the adversary manifests himself in four different forms:


The dragon tries to instill fear and terror. The serpent tries to pass by unnoticed, craftily bewitching and deceiving his victims, so that he can later inject his poison. The devil is the one that accuses all believers day and night. Satan is the one that resists and opposes.

The adversary brings all kinds of arguments against believers everywhere. However, the declaration that Christians make about what the blood of Jesus has done for us is the most powerful argument we possess to be able to overcome the enemy. As it was expressed by one of the Psalmists: “Let the redeemed of the Lord say this—those who he redeemed from the hand of the foe” (Psalm 107:2).

SOMETHING TO THINK ABOUT
In a conference in Lima, Peru, after sharing this teaching, I encouraged the people who were present to declare with their own words how the blood of Jesus has redeemed their lives, as well as the lives of their loved ones. I remember saying, “There is someone here that has a son who has been very apathetic towards the things of God; his name is Carlos. Start praying by applying the blood of Jesus over his life and say, ‘By the blood of Jesus, Carlos is redeemed from the power of the enemy. Satan has no power over him because the blood has caused him to submit to the Kingdom of God.’” I added, “Even though the enemy may have many powerful arguments against your family, as you say this simple confession, it is your declaration about the blood of Jesus that will prevail”. The next day, as I arrived at the place we were meeting a woman approached to tell me this, “Pastor, I am Cristina the person you were referring to during the ministry time of your session. I applied that teaching, claiming my son for the Lord, who then gave me the victory. I would like to present to you my son, Carlos. This is the first time he has come to a meeting.

TODAY'S DECLARATION
"By the blood of Jesus I am redeemed, I am protected, I am blessed and I am loved."

7 thoughts on “VICTORY OVER THE ENEMY”