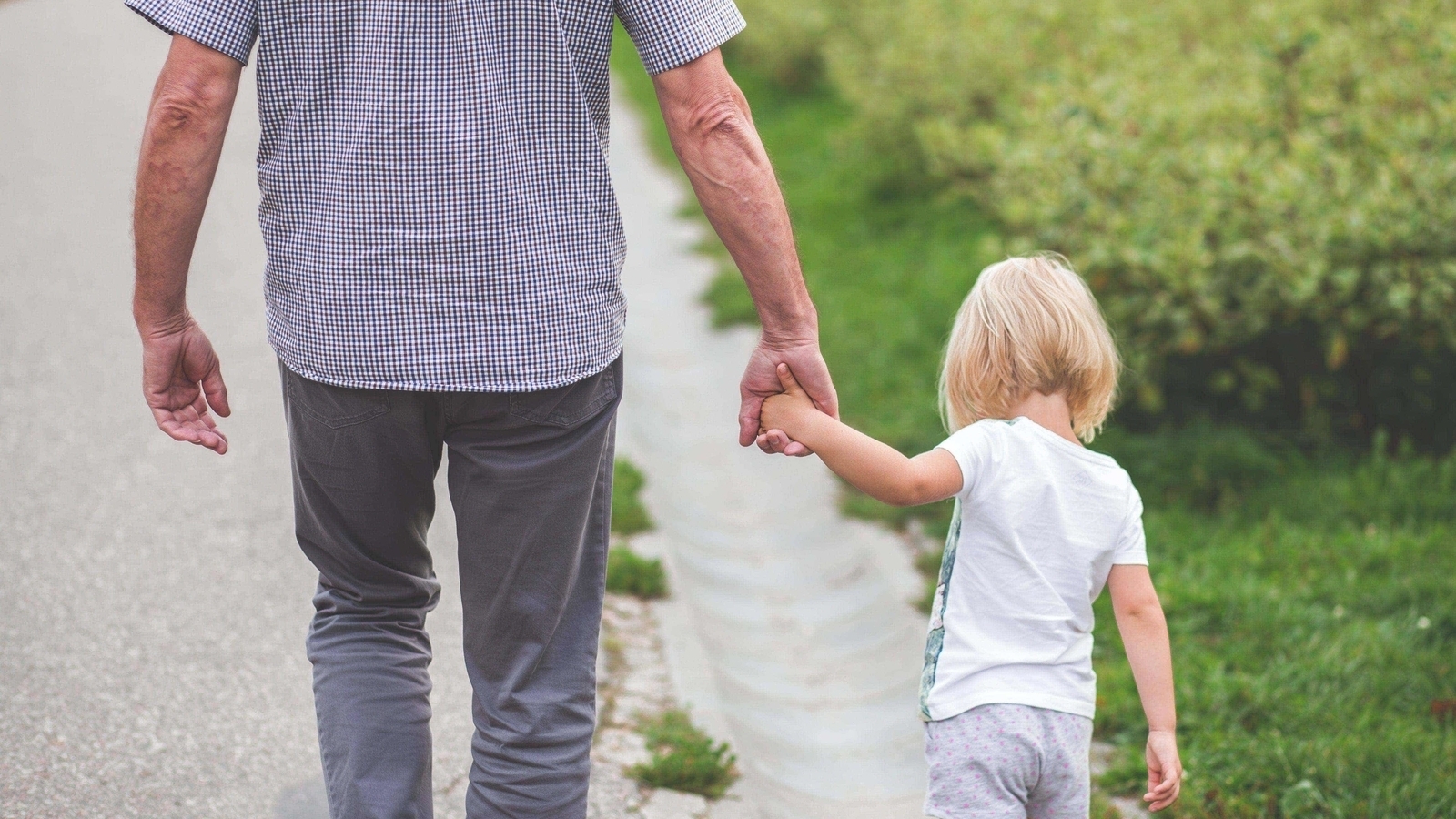 "For God, made Christ, who never sinned, to be the offering for our sin, so that we could be made right with God through Christ."

There is a great reality that every person on Earth has to face up to; the power of sin. It is the seal that characterizes every human being. The Apostle Paul said, “Therefore, just as sin entered the world through one man, and death through sin, and in this way death came to all men, because all sinned.” (Romans 5:12) To remain under that seal leads us to an eternal condemnation. There is only one way to be set free from it. Paul adds, “Consequently, just as the result of one trespass was condemnation for all men, so also the result of one act of righteousness was justification that brings life for all men.” (Romans 5:18). In His infinite mercy, God united divine wisdom with His eternal grace, and the result was the redemption of humanity. Paul also said, “For we know that our old self was crucified with him so that the body of sin might be done away with, that we should no longer be slaves to sin—because anyone who has died has been freed from sin. Now if we died with Christ, we believe that we also live with him” (Romans 6:6-8. In Romans 5:12-20, we find some further important truths regarding sin.

• Sin entered the world through one man. Vs. 12

• By the transgression of that one man, many died. Vs. 12

• Judgment came as a result of one sin to pronounce condemnation. Vs. 16

• Death reigned because of the transgression of one person. Vs. 17

• Condemnation came to all men because of the transgression of one. Vs 18

• Because of the disobedience of one man, many were also established as sinners. Vs. 19

• When sin increases, grace abounds all the more. Vs. 20

We can simplify redemption with one word: Grace.

SOMETHING TO THINK ABOUT
“If the feet of Jesus were nailed to a cross, my feet did not have to be there,” was what Humberto, a man who had been a slave to alcohol and drugs for almost twenty years, once told me. Several times he was on the brink of death due to overdoses he had taken. It was as if internal forces were rising up against him, making him feel miserable and trying to end his life. Despite putting himself through all kinds of treatments to get free from his addictions, everything he had tried proved to be in vain. “I think that if it had not been for the church, and the three-day encounter, I would probably not be alive. When I understood what Jesus did for me, and I was able to know the love of God, in a single moment the enemy’s control over my will disappeared completely, never to return." (Humberto Cancio). Humberto Cancio is now a Pastor at MCI and a successful vocal expert, offering voice-overs for radio and TV adverts as well as elocution lessons.

TODAY'S DECLARATION
"I have been justified by Him who believed in me when I did not have the capacity to believe in myself."