AN OFFERING THAT GAVE LIFE 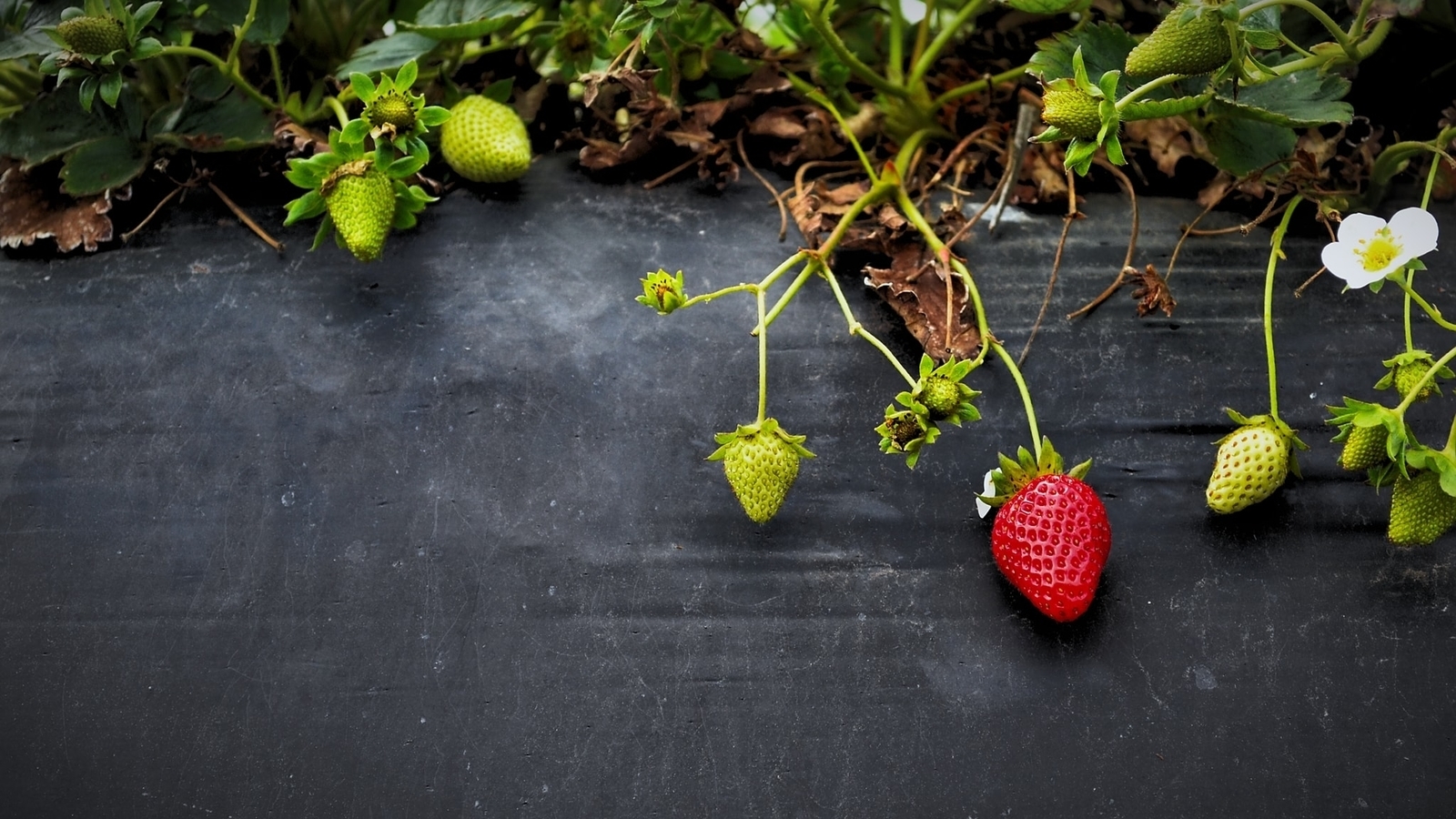 "Because by one sacrifice He has made perfect forever those who are being made holy."

Because the first couple gave in to Satan’s deceit, not only did they lose everything they had, but they also found themselves with something they were not expecting: sickness, pain, anguish, sadness, and so much more. God gave the decree that in the future, a woman would give birth to the man who would destroy the enemy. Then when Jesus was born, Satan’s kingdom was shaken and in desperation the enemy used King Herod to kill all the children under the age of two. He thought that he would be able to get rid of Jesus. When the Lord began His ministry, the tempter came to try and seduce Him, however, Jesus defeated him using the Word. During three and a half years the Son of God was able to neutralize the kingdom of darkness by healing the sick, raising the dead, comforting the afflicted, and feeding the hungry.

After those few years of glory, Jesus became aware that the hour for which he had come into the world was at hand. He knew all along that He had come to offer His life to free humanity from the yoke of the oppressor. Jesus found a place of solitude to pray in order to be strengthened by God. He wanted to be able to finish His mission with complete success. After His prayer in Gethsemane, Satan acted, using his favorite weapons: betrayal, scourging, scorn, rejection and death. But before taking His last breath, Jesus said, “It is finished” (John 19:30). He died with the great satisfaction of having offered His life voluntarily before the Father, to rescue and sanctify His people.

SOMETHING TO THINK ABOUT
How do you think a person would feel if they had spent their life with a metal collar attached to their neck, with chains connected to a metal ball trailing behind them? That person would have no dreams and experience no excitement. They would have no family or friends while they remained under the oppressive yoke of their captor. Their only hope, as desperation starts to creep in, would be for someone to free them. That is the experience endured by those who have been victims of kidnapping. This was the same thing that Satan did with humanity, that is, until Jesus came and offered His life in exchange for ours. The only thing we have to do now is surrender our lives to Him and serve Him. Never be fooled into thinking there is greater happiness in living with a collar of oppression around your neck, than the happiness there is in serving Him who frees us.

TODAY'S DECLARATION
"My freedom, my joy, my peace and my salvation are the fruit of the offering that Jesus made for me."