ANOINTING TO GIVE LIFE 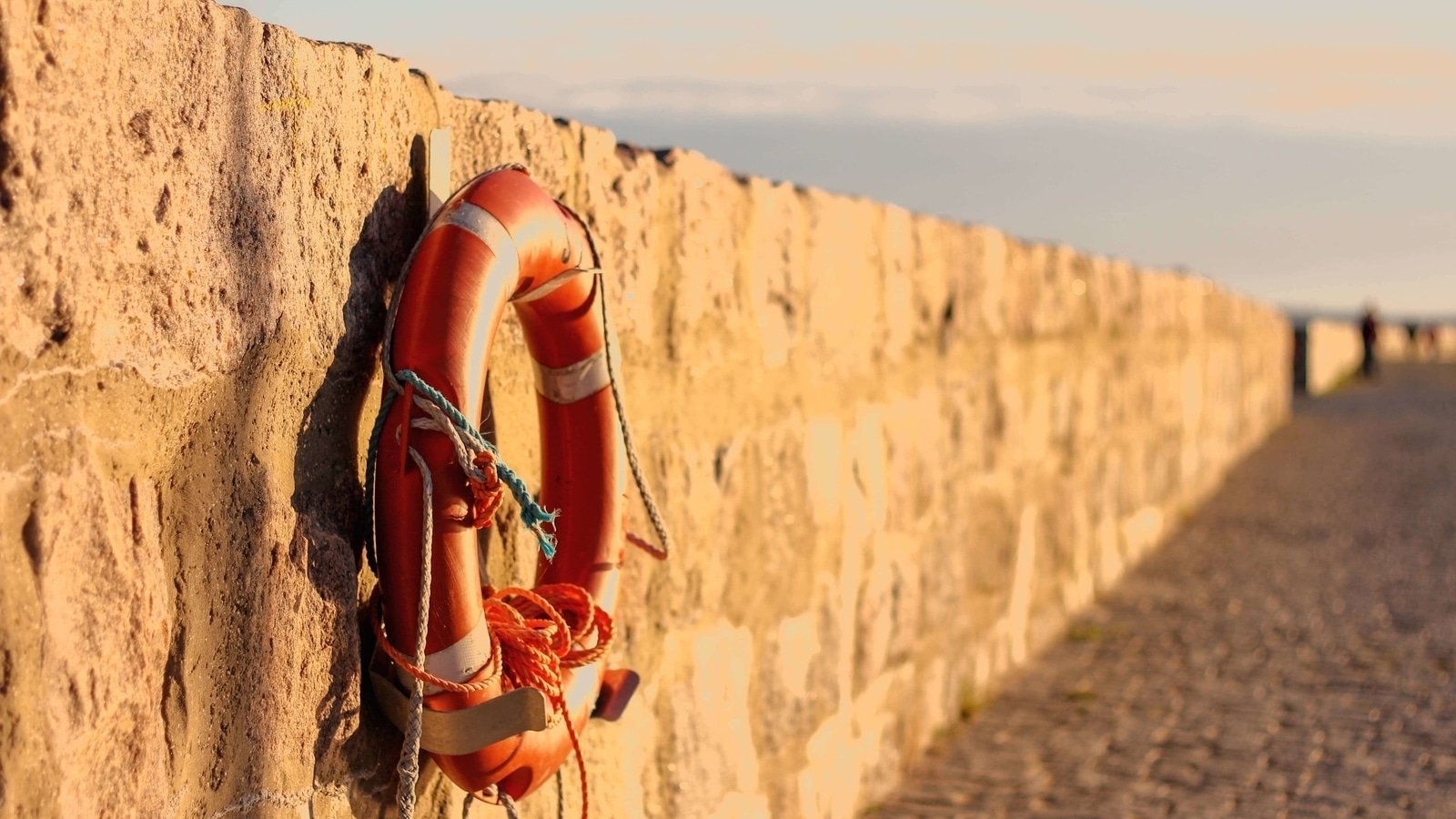 “Then he got on the bed and lay upon the boy, mouth to mouth, eyes to eyes, hands to hands. As he stretched himself out upon him, the boy's body grew warm.”

Elisha received a double portion of the anointing that had been passed on by Elijah. When he spoke, his words expressed authority and power. Even though the Shunammite was a person who was very important, she recognized the anointing that the Prophet Elisha had. When she acknowledged his authority, she opened the doors of her house by preparing a room for him to stay. She attended him in such a selfless way that the prophet felt a need to return such kindness. He knew that she did not have children, so he brought a promise on behalf of God, that in a year’s time she would have a child, and that is what happened.

At the age of twelve the child got sick and died. The woman became extremely distressed at the loss of her child. However, with determination she decided to turn to the prophet in the hope of a favorable response to her situation. Elisha took notice of what had happened and he chose to pray himself with determined faith.

In each situation God acts in very different ways. This situation was not easy for the prophet, because even though he sent Gehazi to place the staff over the face of the child nothing happened. The staff or crook is a good picture of the kind of teachings that lack grace or anointing, and fail to impact the hearts of people.

The prophet took on the affliction of the family in a very personal way and made it his burden of prayer. Elisha was determined to find out from God the best way to intercede in this situation. He set out to do whatever was necessary with the confidence that the boy would return to life. The woman’s obvious kindness was a very powerful ‘argument’ in her favor in the spiritual world. Elisha was firm in his belief that God would respond quickly. With the corpse lying next to his bed he knew he could not waver in this situation. The prophet was certainly not going to lie down in his bed, knowing that there was a dead person next to him. So, perhaps he should have stayed watching in prayer until the miracle took place. However, it says in verse 34, “Then he got on the bed and lay upon the boy.” Elisha put all of his faith into action and decided to place his body right next to the dead child’s corpse. He did it in such a way that he ‘mirrored’ the boy’s shape – with his eyes, his mouth, and with his hands, so that this little one’s dead body would receive warmth and recover life.

SOMETHING TO THINK ABOUT
The woman did not want the prophet to feel sorry for her, but rather to cry out to God so that her son would return to life. That is the reason why she put the body of her son in the same room as the prophet. He became the one to decide the fate of her child. The prophet responded favorably to this second approach. How many times do we find people that share our room,” who are spiritually dead and we do not even notice? I believe that, just as the Prophet Elisha intended to come into contact with the corpse until it experienced some warmth coming from his body, we should take the same posture with those that need God. We need to come into contact with them through the Word of God and release life until they enter in the wonderful warmth of the Holy Spirit.

TODAY'S DECLARATION
"God anointed my lips and my lips are full of life."