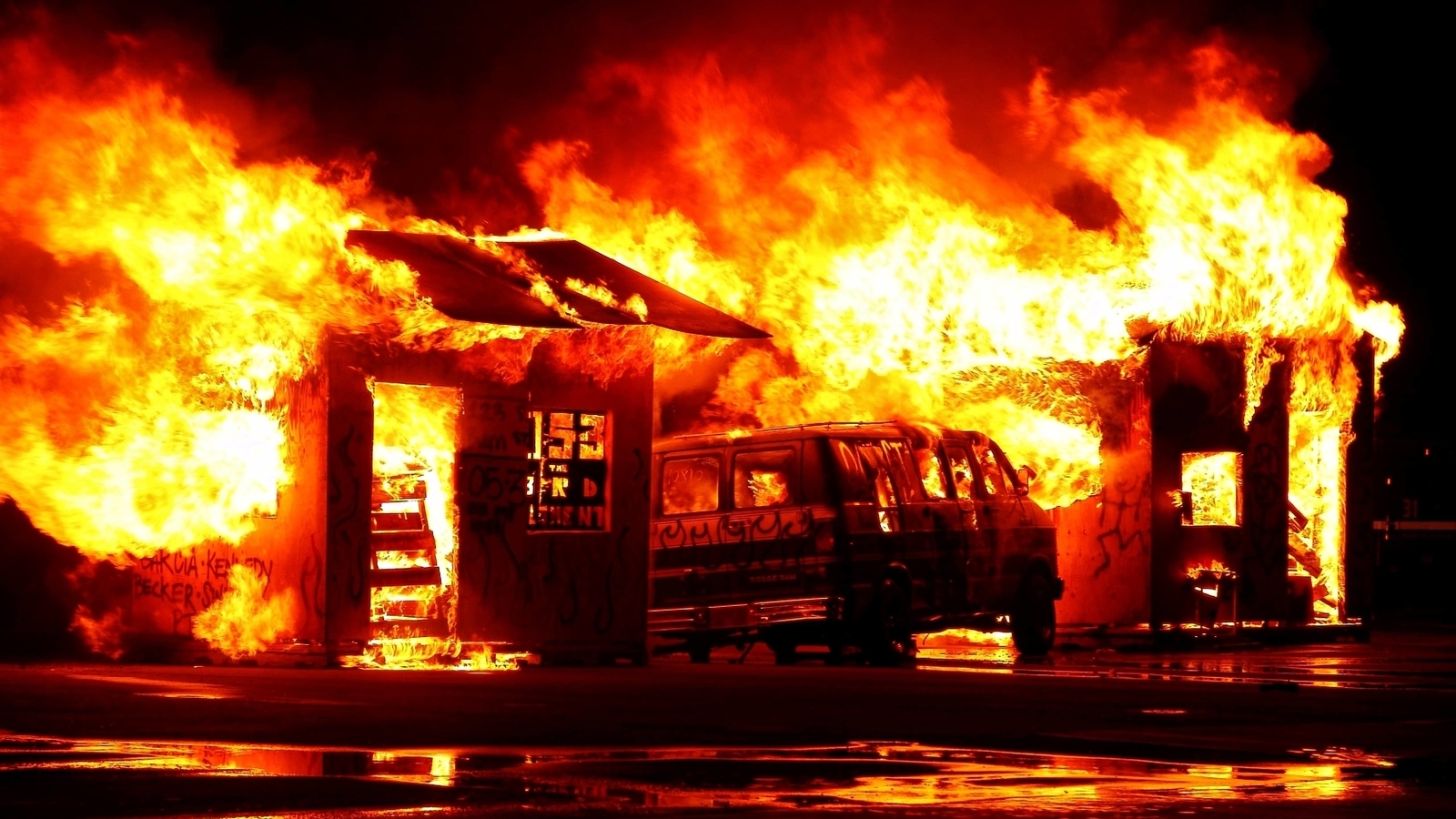 "But I tell you that anyone who is angry with his brother will be subject to judgement."

The Bible offers several clear examples of how anger never relents. When it enters the heart of a person, if not dealt with, it continues growing.. Murderous crimes begin with anger in the heart. Cain was the perfect example of what can happen to an angry person. He was angry with his brother Abel because of the offering that he gave to the Lord. Cain felt personally rejected by the Lord’s acceptance of Abel’s offering. This is why hatred grew in his heart until it became rage, and later vengeance. Finally, his anger drove him to carry out the first murder ever committed. Something similar happened later with Saul. He was filled with jealousy towards David and on several occasions tried to kill him. However, God intervened in a supernatural way and protected David from falling into the hands of the king.

Saint Paul said, “Do not let the sun go down while you are still angry, and do not give the devil a foothold” (Ephesians 4:26, 27). No person should allow anger to settle in their heart for more than a day. If you do, you will allow the door to be opened to the enemy. Satan will always try and compel you to do wrong things. Later Paul wisely advises us to, “Get rid of all bitterness, rage and anger…be kind and compassionate to one another, forgiving each other, just as in Christ God forgave you” (Ephesians 4:31-32). You must learn to control your emotions. Regardless of what you might be feeling, you should always be in control, even of the most intense emotions. The Holy Spirit is always by your side to help you.

SOMETHING TO THINK ABOUT
Howard Hughes, the man whose life-story inspired the film The Aviator, was a talented engineer and multi-millionaire. Life seemed to smile on him. On top of all the money he’d earned he had also wooed the most beautiful women in Hollywood. However, his life came to a very sad end. On April 5th 1976, after suffering renal colic, he was found dead in his hotel suite in Acapulco. It is said that in order to recognize him, the FBI had to check his fingerprints because his corpse was so thin. His nails, beard and hair were totally overgrown, because he had completely let himself go. He had become an eccentric, suffering from Obsessive-Compulsive Disorder until the day of his death. He died with no one to mourn him. He never dealt with the anger that had built up inside him and as a result, died sick and alone.

TODAY'S DECLARATION
"I am determined to have control over my emotions so that what I speak edifies, motivates, and comforts other people, even when I am tempted to be angry."