DECLARE THAT YOU ARE JUSTIFIED 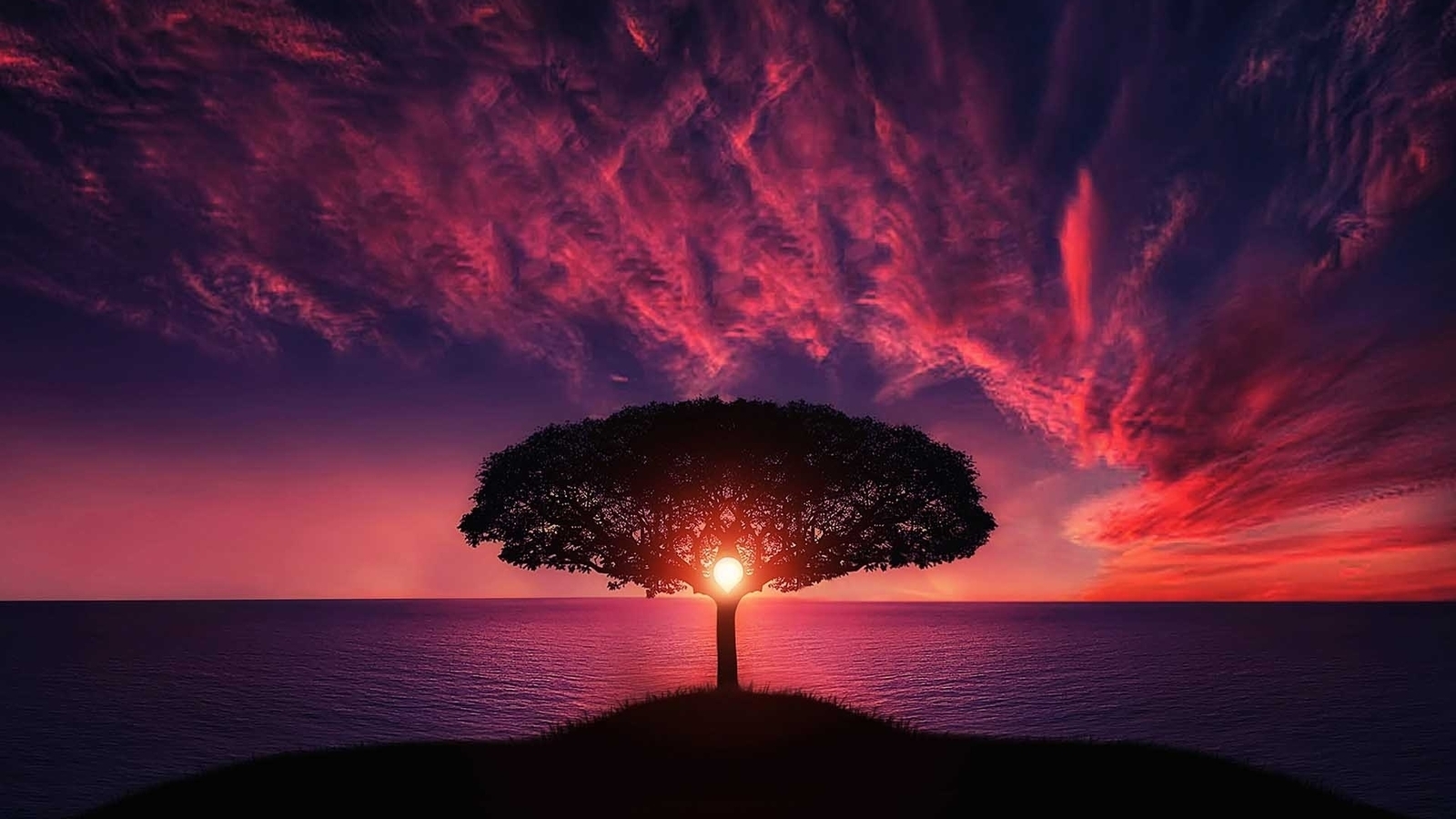 "But God demonstrates His own love for us in this: While we were still sinners, Christ died for us. Since we have now been justified by His blood, how much more shall we be saved from God's wrath through Him!"

There was a program on television about a cat trainer from Las Vegas. He had been with a tamed tiger that he nicknamed, “kitty.” He had owned him for six years. One day, during the show, to his alarm, the tiger bit him on the arm. The trainer hit the tiger in the nose but the tiger knock him over and proceeded to drag him around the entire stage. Thankfully this man didn’t die. Like this trainer, some Christians feel self-confident while living in their old nature. They don’t realize that even if they try to exercise control over their own desires and try to live a correct life, when they least expect it, the carnal nature can rise-up and destroy them. There is only one way to deal with this nature and that is to kill it. Jesus, in His infinite love, took the place we deserved and gave His life so that our sinful nature could be destroyed. “God made Him who had no sin to be sin for us, so that in Him we might become the righteousness of God” (2 Corinthians 5:21).

On the cross a divine exchange took place. God took His Son Jesus who was sinless and gave Him over to take the punishment for our sins. In exchange He gave us His righteousness. Even though Jesus had never committed a sin, He was judged as if He had committed the most terrible sins. Therefore, He received the condemnation that criminals deserve. The only thing the Lord asks of us now is that we believe, because through faith, we receive all of His blessings. Jesus took all of the evil that we had in our lives and in exchange gave us all the good that He has. Because of this, God no longer sees us the way we were, in our sinful condition. Instead, the Father sees us the way He sees his Son, without stain or sin. By confessing what the blood did for us, we rebuke the accusing spirit of guilt and condemnation.

SOMETHING TO THINK ABOUT
J.C. Penney is the son of a preacher who built a commercial empire on these foundations: God, good morals, hard work and trust in your fellow man. One day he felt like he was going to die. After a series of financial misfortunes he was admitted into a mental institution in Battle Creek, Michigan. He recalls that one morning, when he was still very depressed, he heard singing in the building. Even though he was weak, he followed the sound, dragging himself through the hallway to a living room where there was a prayer meeting taking place. He let himself fall into a seat at the back and heard the lines of a familiar hymn:

Suddenly he cried out, “Oh God! I can do nothing. You really want to care for me?” When explaining this incident in his life he said, “I had the feeling that I had been transported from a dark pit to a spacious place of freedom and it was full of sunlight. A burden in my spirit was removed. I left that meeting-room a different man. I had entered oppressed by a spiritual paralysis, but I came out with a feeling of complete relief.”

God took care of J.C. Penney, who recovered his health and returned to take on a career in business basing his work on these six principles:

4. Trust in his employees and customers.

5. Overcome difficulties in the spirit of love.

6. Application of the golden rule

This is how he founded a network of stores that are known all over the United States.

TODAY'S DECLARATION
"By the blood of Jesus I am justified, and God sees me as if I had never sinned."