DECLARE THAT YOU ARE SANCTIFIED 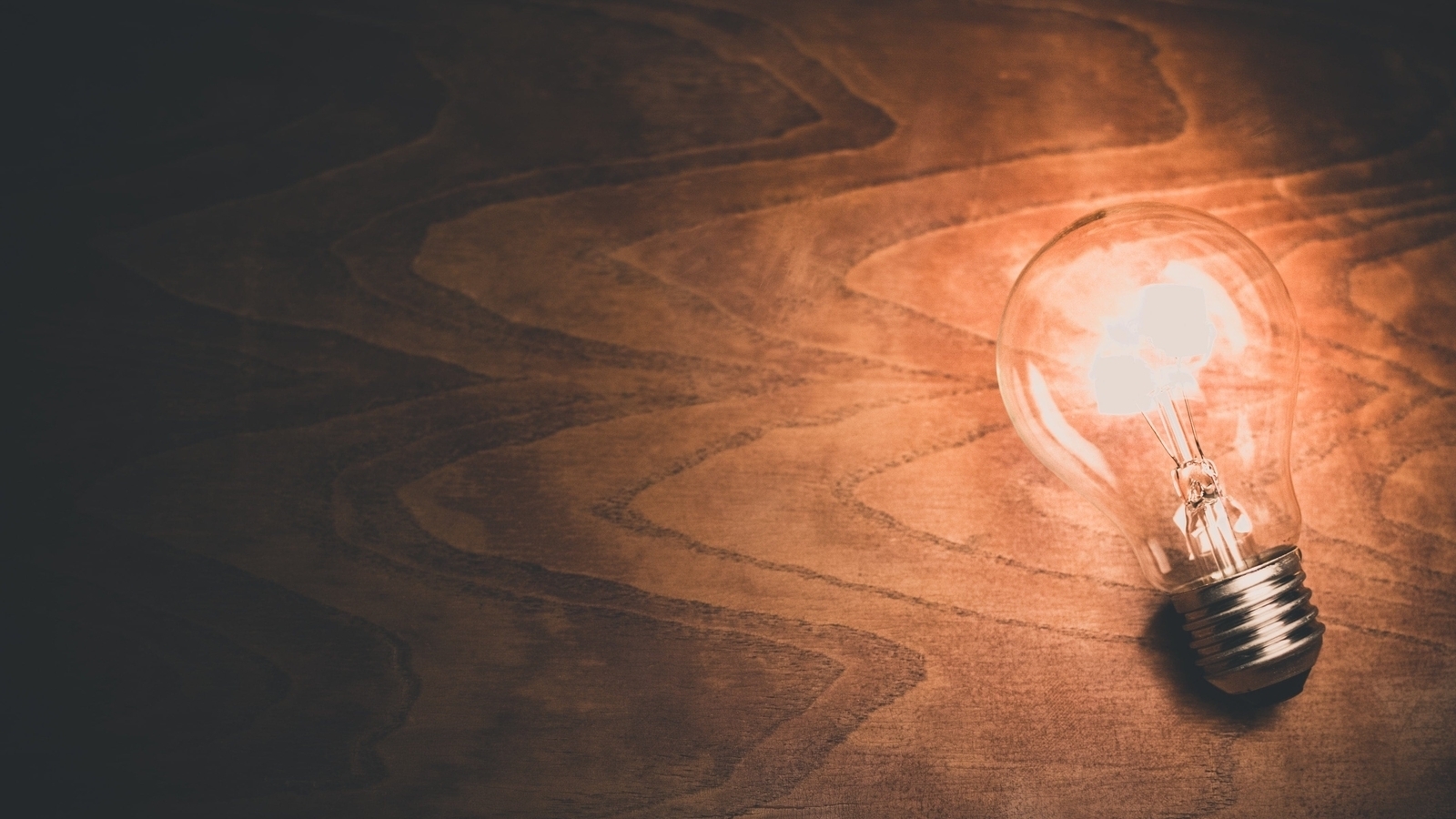 "And so Jesus also suffered outside the city gate to make the people holy through His own blood."

It was a night like never before; both Jews and Egyptians knew that something was about to happen. Throughout the land of Egypt there were rumors spreading; that night the Angel of Death would be seeking to kill. Even so, everyone waited for Pharaoh’s command, because no one would dare to disobey him. They all wondered what God’s next judgment would be over the nation. When, at last they knew for sure that it would be death to every firstborn, the level of foreboding among the people increased. This time the Egyptians knew for sure that there was no way out for Pharaoh. Maybe some of the Egyptians asked the Hebrews how they could protect their own children. The Hebrews told them, “We must celebrate the Passover.” The Egyptians asked how they also could do this. When the Israelites response was, “By sacrificing animals,” their hearts must have been heavy. They knew that if they took part in the Passover, it would mean rebelling against Pharaoh. Since they could never do such a thing, they had to resign themselves to suffer the consequences.

Amongst the Israelites, however, there was peace and every home came together to celebrate the Passover. The head of each household, together with his wife, gathered their children and told them, “Today no one can leave the house. Tonight the Angel of Death will strike the firstborn of all the Egyptians; but it cannot enter our homes.” They took a basin with the blood of the lamb that they had just sacrificed and applied the blood over the sides and tops of the doorframes. They explained to their children that they were doing this as a sign that God was protecting them. The majority of the Israelites probably spent the night awake. A little after midnight they started to hear cries from the homes of the Egyptians. The terror of death was roaming throughout the entire nation.

What happened that night was to become the most important celebration for the people of Israel. That night, as the entire nation of Egypt suffered, all of the Hebrews remained safe inside their homes. The blood of those lambs killed by the Israelites on that first Passover represents the suffering of Jesus. Death struck Him, and His blood that was poured out became the greatest protection for those who believe.

SOMETHING TO THINK ABOUT
We need to be redeemed and sanctified because we have become separated from God. This separation is removed by His blood. When this becomes a reality, His favor is upon a person’s life, His special care and protection, which are supernatural. His blood redeems us from the same kind of judgment that fell upon the Egyptians and it also sanctifies us so that we can serve Him. Redemption isn’t just about being saved so that later we can continue to live a life of sin. Jesus shed His blood in order for us to have everything we need to live a life of holiness, stay connected to His Word and enjoy communion with His Spirit.

TODAY'S DECLARATION
"By the blood of Jesus, I am sanctified and set apart for God."