HAVING A PURE HEART 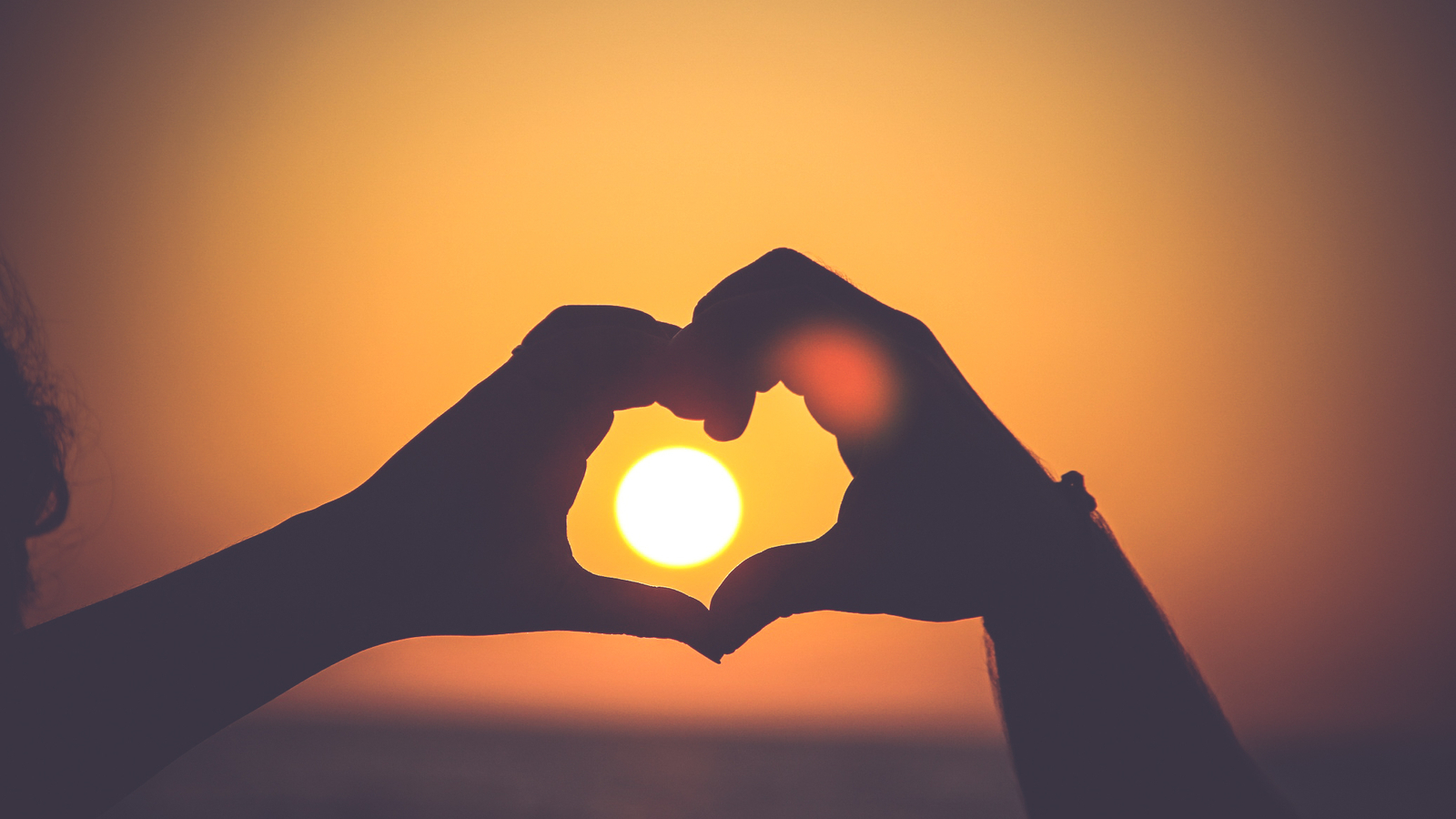 "Blessed are the pure in heart, for they will see God."

Through the prophet Jeremiah, the Lord said, “The heart is deceitful above all things and beyond cure. Who can understand it?” (Jeremiah 17:9) The Lord really wanted His people to understand that the root of many problems lies in our own hearts. However, it was very difficult for the people to accept and understand what the Lord wanted to teach them. They preferred to live with hardness in their hearts. This clouded their minds and they kept God far from their lives. Through the prophet Jeremiah the Lord also said, “‘The time is coming,’ declares the Lord, ‘when I will make a new covenant with the house of Israel and with the house of Judah…I will put my law in their minds and write it on their hearts. I will be their God, and they will be my people’” (Jeremiah 31: 31-33). God spoke about a new covenant that would come through a new lineage. This was important because, when Adam sinned his blood was contaminated, and therefore all his descendants were affected. To establish a new covenant, God required a second man whose blood had not been contaminated. This second man was Jesus (1 Corinthians 15:47).

Everyone who believes in Jesus and receives Him in their heart as Lord and Savior will have a new spiritual genetic code, giving them the right to be a true child of God. Their heart will be completely purified and they will be able to see God manifested in every area of their life. Paul said, “No eye has seen, no ear has heard, no mind has conceived what God has prepared for those who love him. But God has revealed it to us by his Spirit” (1 Corinthians 2:9, 10). As children of God we can see all the blessings that the Lord has prepared for us. However, they are in the spiritual realm and only through faith can we reach them and pull them into the natural realm.

SOMETHING TO THINK ABOUT
A fleet from Geneva returned from the Black Sea in October 1347 with a death sentence for Europe. On arriving in Mesina, Italy, the majority of the sailors were already dead. The survivors were suffering from a high fever and open sores that burned like fire on their skin. The authorities asked for the ship to be removed from the port, but it was too late. Rats infected by deadly fleas scurried down the ropes into the cities and the Bubonic plague had started its march into the most remote corners of the continent. In just five years, twenty-five million people died in Europe. Three centuries later the plague was still advancing. One day it arrived at the village of Eyam in England. In order not to contaminate the neighboring villages, the people of Eyam placed themselves in quarantine. Despite this, and to everyone’s surprise, many of them did not die. They had touched the plague, touched the dead bodies, lived amongst the sick and dying, but had not perished. Why not? Because they had an advantageous family line. As scientists later studied this phenomemon, they discovered a gene in the DNA of the descendants that blocked the sickness, impeding the spread of the bacteria in the body.

TODAY'S DECLARATION
"I have a new heart and I can live in holiness."