IN THE HANDS OF GOD 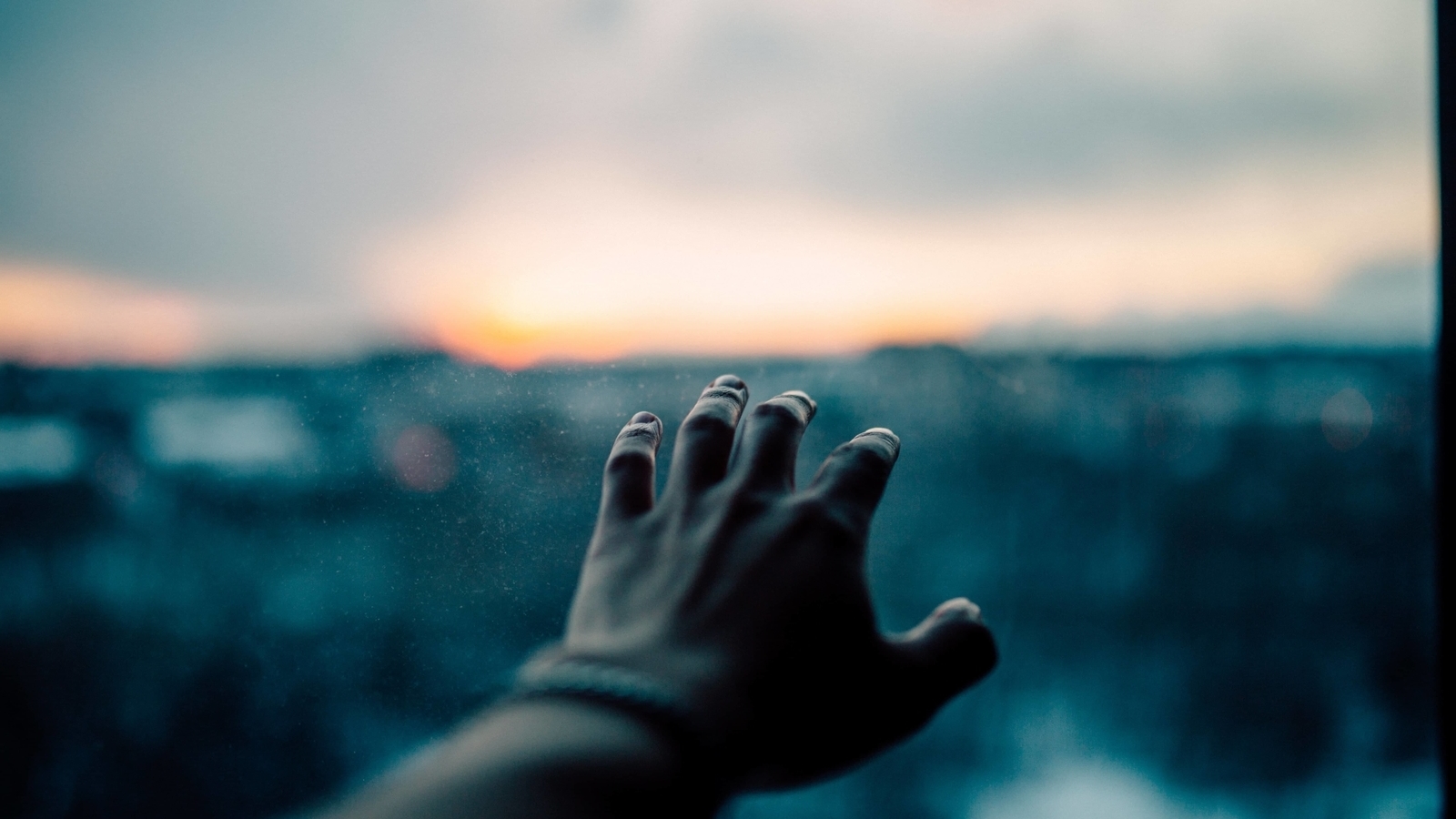 "Again, I tell you that if two of you on earth agree about anything you ask for, it will be done for you by my Father in heaven."

There are moments in life when we need the spiritual support of others who have a high level of faith to help us conquer the miracles that we long for. Two people united in the same cause can reverse the curse and change it to a blessing. One day when I arrived at my office, after a very long trip, my secretary asked me if I could meet with a couple, who were disciples of hers. She told me a bit about the situation that they were going through. This is their testimony.

“Pastor, we are Sergio and Diana, disciples of your secretary, and we would like to share with you the miracle that the Lord did for us and our son Alan. We had to take our four year-old son to hospital due to a problem he had with his appendix. While he was there he caught an infection from a type of bacteria known as streptococcus. That bacteria spread throughout his whole body so quickly that it damaged all of his organs, skin, and blood. Our son was covered in a deadly rash.

The doctors told us that if they had detected it sooner they could have controlled the situation. However, since the infection was already in the latter stages of development, it was causing much deeper damage than anyone expected. His body had large bruises because his blood vessels had started to tear, and the general swelling across his body was horrible; his chest was practically touching his chin. We spent 23 days seeking God and longing for His presence to come and heal our son. Through our leader, we were able get in touch with you. You took a handkerchief and applied the Blood of Jesus over it and declared that when this cloth came into contact with Alan’s body the illness would be cast out of his life.

On that same morning the doctors told us that they had identified the bacteria in our son’s body. His body was swollen, you could no longer see his neck because it was now part of his face and he had a terrible rash. It was rare to see such an angry-looking rash. His hands and feet were purple, his heart could not pump enough blood around his body because of the coagulations that were obstructing his arteries. When we got there with the handkerchief, we placed it over his chest and declared that the blood of our Lord Jesus Christ would completely absorb all the sickness attacking the life of our son and that he was now free.

The next day when we got there, we saw that the handkerchief was no longer on his chest but had been moved to his feet. The nurses had noticed that this was now the most affected area. We were stunned. All the inflammation of his body had disappeared and the handkerchief remained only on the most affected area. The handkerchief that had been prayed over was like an absorbent paper towel, soaking up more and more of the disease as we placed it over Alan’s body. We found out that the doctors had held a meeting regarding our son’s case. They thought they were going to have to amputate our son’s hands and feet so that the disease would stop spreading. The necrosis was so intense that it looked like he was wearing black gloves and socks. When they saw my son’s improvement, however, they decided to wait. A few days later they completely reconsidered. Our son is a miracle from God. He’s going to be seven years old and is totally healthy. He is even becoming a great athlete. We saw the miracle when we put our son in the hands of our wonderful Jesus.”

SOMETHING TO THINK ABOUT
The greatest difficulties in life cause us to grow in our faith. In every person there is a tenacity that shows up when adversity wants to snatch everything away. The Canaanite woman did not give up until she received the favor of God and the healing of her daughter. Jesus told her, “‘Woman, you have great faith! Your request is granted.’ And her daughter was healed from that very hour” (Matthew 15:28).

TODAY'S DECLARATION
"I sought God and found Him, I called Him and He answered, I asked him and He responded. Now I enjoy His blessing."