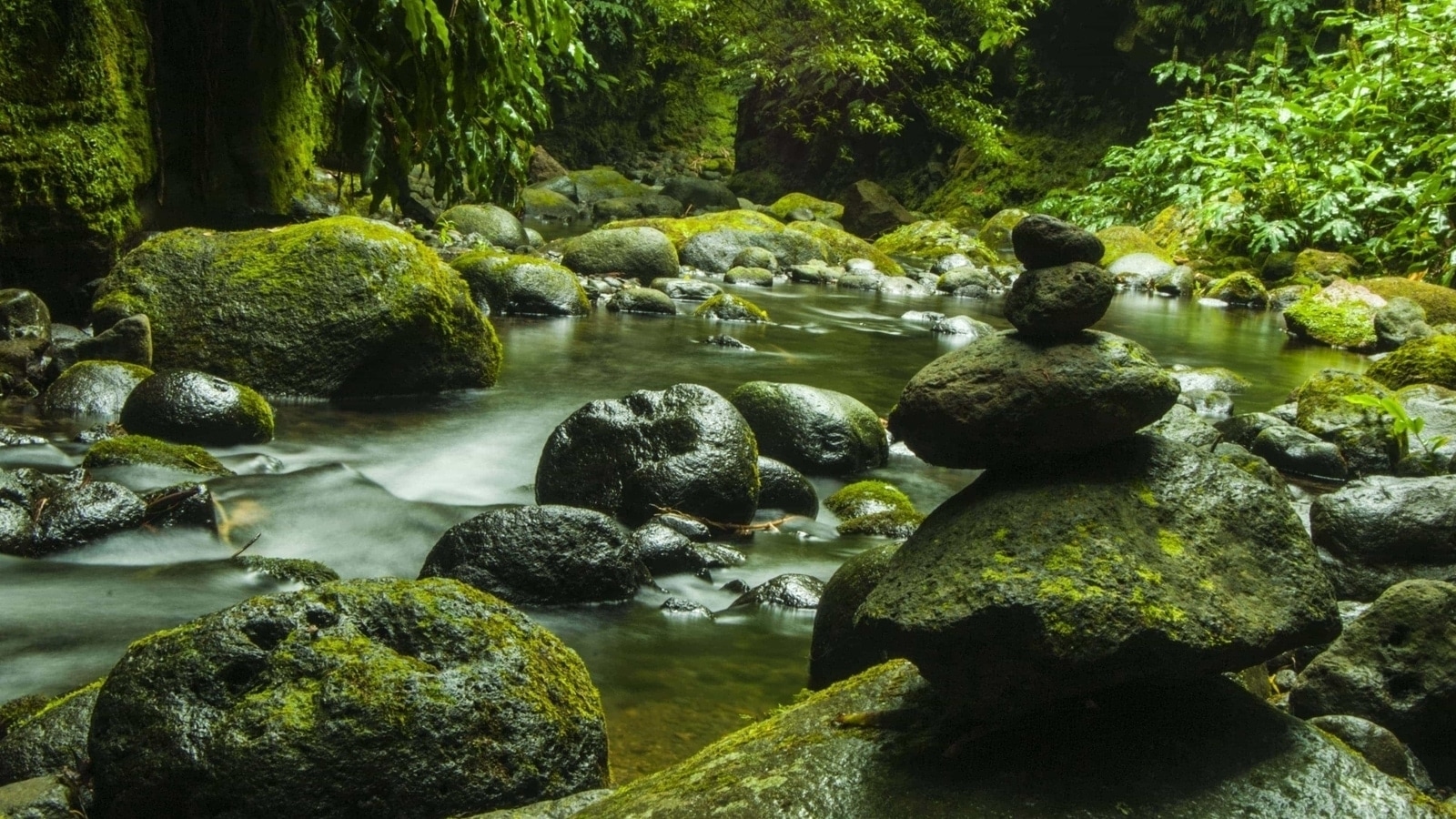 "And I tell you that you are Peter, and on this rock I will build my church, and the gates of Hades will not overcome it."

After gathering His twelve Apostles, Jesus asked a question to find out what they thought about Him. ““But who do you say that I am?” Simon Peter answered and said, “You are the Christ, the Son of the living God.” Jesus answered and said to him, “Blessed are you, Simon Bar-Jonah, for flesh and blood has not revealedthisto you, but My Father who is in heaven”” (Matthew 16:15-17 NKJV). Everything that was happening in that precise moment, the Lord used to lay the groundwork for what would become the foundation on which He would build His Church.

The Revelation of the Cross

When Peter said, “You are the Christ, the Son of the living God,” as a Jew, he knew what he was referring to. He knew that Christ was the One coming with the mission to redeem mankind through His death. He recognized that Jesus was the Anointed of God, and upon Him rested the fullness of the Holy Spirit. He was the only person in whom the Father was well pleased.

In my personal experience, there was a time when I felt an enormous need to seek God to deepen my understanding of the grace of God, manifested through the Cross. During my prayer time, I tried to grasp the complete meaning of the sacrificial death of Jesus. This became one of the richest experiences that I ever had.

For the Apostle Paul the Revelation of the Cross was:

3. The cancellation of all the arguments he had against him, (Colossians 2:14).

The first thing the Lord did with Simon was to change his name. Simon can mean ‘cane’ or ‘rod’, and therefore summarized the life of this man. As a rod is moved by the wind and seems to be strong but is actually weak, such was the life of Peter. He was unstable and double-minded. He appeared to be brave, but he was afraid. Jesus said, “Your name is Peter (rock).” The strength of this rock was such that God made this man one of the main leaders of Christianity. It was he who encouraged Christians by saying, “You also, like living stones, are being built into a spiritual house to be a holy priesthood, offering spiritual sacrifices acceptable to God through Jesus Christ” (1 Peter 2:5).

SOMETHING TO THINK ABOUT
In front of our office building is the first church that we built and much of its face is made of brick. One day I climbed to the top floor where we were building a wall and there were many bricks piled up. At that time, the Lord spoke to my heart. He said, “Son, I want to show something, look at the front of the Church building. What difference do you see between the bricks that are already arranged in the front and those that are in a pile?” I told Him that the ones in front of the church building were strategically placed and made the building look good, while the others waited their turn to be used. The Lord told me, “Something similar could happen in church if Pastors do not know how to place each member in their rightful place in the ministry. They will end up in a pile like those bricks.” After God spoke that word to me, over the ministry that He had given me, I realized I had to be diligent in helping each member of our church find their place in ministry. Consequently, I strengthen the work that was being carried out in the home cell groups. The mark of the ministry can only be manifested through its fruit. May the Lord give you the ability to believe that He will use you to help Him build His Church.

TODAY'S DECLARATION
"Because of the Revelation of the Cross I have a new nature and I serve God with determination."