PERSEVERE AND RECEIVE A BLESSING 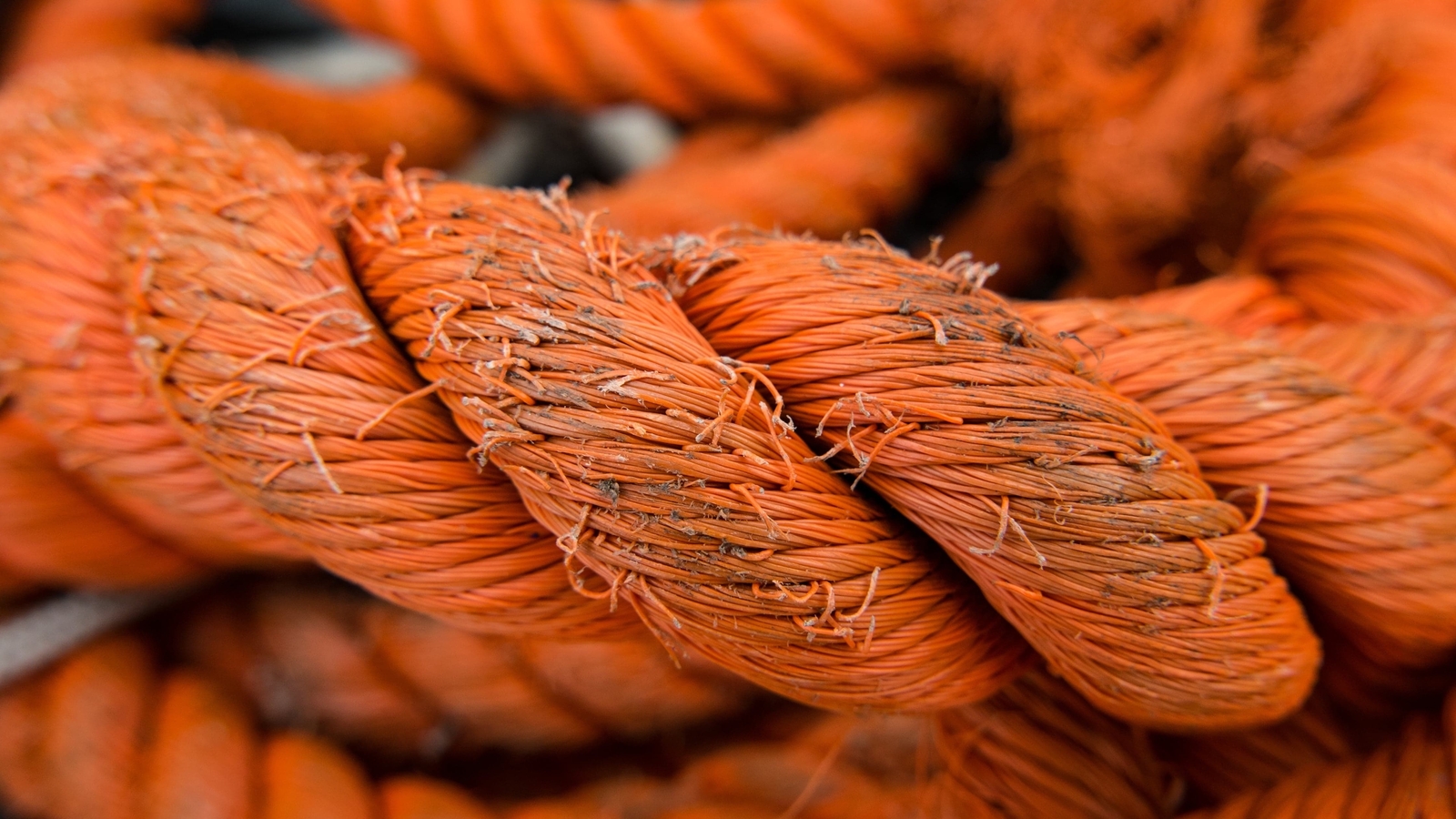 "Blessed are those who are persecuted because of righteousness, for theirs is the kingdom of heaven."

After the fall of Adam and Eve, Satan had control of the world for several centuries, until Jesus came to undo all of his work. Even though Jesus has already taken the enemy’s trusted weapons away, and opened a new path for each one of His children, the enemy still persists in fighting to prevent the truth of the Gospel from reaching people’s hearts. Satan knows that the Gospel is the only thing that can truly set people free (John 8:32).

When the Lord raises people up, for the purpose of delivering a pure and powerful word of faith and hope to others, the enemy will always try to discredit them. Satan is even using other Christian leaders so that people will close their ears to the news of salvation. This is what the Pharisees did to Paul. They were jealous, so they plotted one of the cruelest strategies of persecution against him. They wanted to see if he could be distracted from his mission. Nevertheless, the grace of God sustained him and he was able to successfully complete his work. Even though he lived through difficult moments, he declared, “Are they servants of Christ? (I am out of my mind to talk like this.) I am more. I have worked much harder, been in prison more frequently, been flogged more severely, and been exposed to death again and again” (2 Corinthians 11:23).

I once heard someone say, “Adversities are the opportunities of God.” An adversity can squash us, or it can give us new strength to go forward. The Lord invites us to receive confidence as we lay our burdens upon Him, because He knows how to bring relief to our hearts (Matthew 11:28). David said, “He restores my soul” (Psalm 23:3).

SOMETHING TO THINK ABOUT
While he was a young law student at Harvard College, Guillermo Prescott, the great North American historian, suffered the misfortune of losing his sight in one eye because of an accident. Not only did he have to live with the use of just one eye, but what made things worse was that this eye was also affected, meaning that he could see very little. Prescott had to persevere with great effort in order to finish his studies, because he was almost blind. His parents were wealthy, so the young man returned to Salem Massachusetts, where they lived. Soon, he got bored of the monotonous town life, because he was unable to do any active job. He wanted to amuse himself a little so, he dedicated himself to writing articles for the “North American Review.” Soon after he began to write, he caught the attention of many readers of the renowned magazine. Excited about the praise he was receiving, and inspite of his poor eyesight, he decided to write a book about the history of the old Spanish kingdoms of Aragon and Castile. This book was published in 1838. The success of the young lawyer as a historian was noteworthy. A short time after being published, his book was translated into several languages. He continued to write history books until he died in 1859. He left a great name for himself among the North American authors as a brilliant historian.

TODAY'S DECLARATION
"In the midst of trial, the Lord will be with me, He will help me, He will give me new strength and He will bless me."