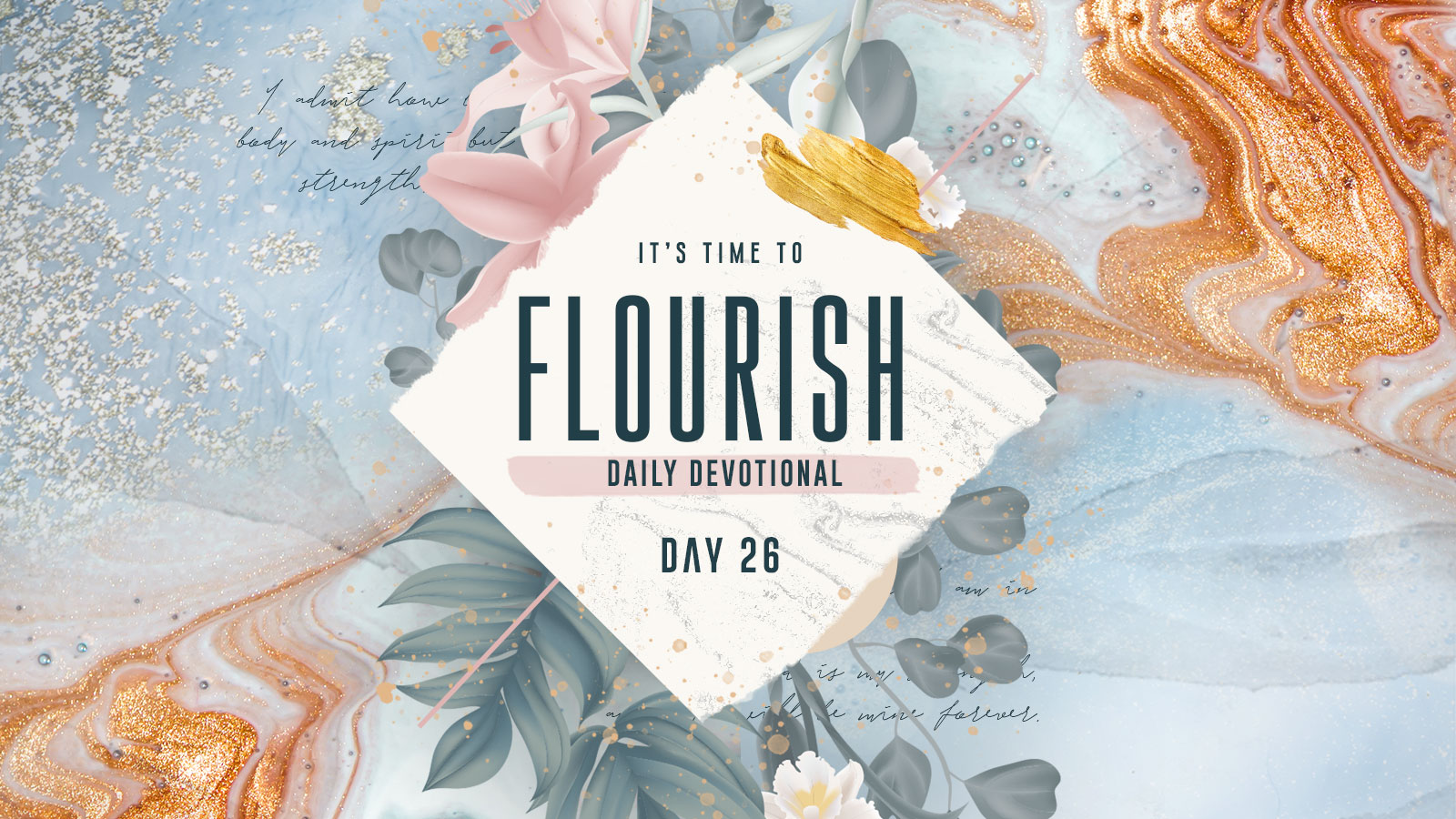 “As long as the world exists, there will be a time for planting and a time for harvest. There will always be cold and heat, summer and winter, day and night will not cease.”

Right after God destroyed the earth with a flood because of the sinfulness of humanity, He established the principle of seedtime and harvest on the earth. As the seasons change every year, seedtime and harvest is a principle that we consistently have the opportunity to observe. When the seasons change, the weather changes, and plants and animals change their behavior to suit the weather. The same goes with us humans, as the seasons of life change, we change too, to fit the current season of life. Unfortunately, in today’s day in age, this principle, seedtime and harvest, has become less prevalent in the church. Since we, as a society, have become expectant of the “instant gratification”, the “microwave miracles”, and the “I want it NOW” mentality, the perseverance necessary to see the harvest of our seedtime manifest, is diminishing. Seedtime is the dropping of seed in the proper quantity during a specific season. When a farmer sows seed, he has to drop the proper quantity of seed at the appropriate time to reap the expected harvest. Even though a seed has the power to grow, if you plant it in the wrong season, it won’t bear fruit as expected. There is a season where the timing is right for planting seed. If we plant the seed during the right season, we will reap the harvest that God has intended for us. While we are waiting, the time between the planting and harvesting, by faith, we must speak the truth of God’s word from our lips and stand firm on the Word until the harvest is reaped.

SOMETHING TO THINK ABOUT
In March 2012, I sat in a service that Pastor Cesar Castellanos was ministering in, at Word of Life. As the service was nearing an end, Pastor Cesar extended the opportunity to the congregation to sow a financial seed of $500. The moment he extended the opportunity, I excused myself from taking part in it. Being that my husband was serving at Kids Life and we make financial decisions over a certain amount together, since this offering exceeded that amount, I felt justified in my exclusion. Instantly the Holy Spirit spoke to my heart that we were to participate in the offering, As I attempted to tune out the voice of the Holy Spirit, I physically begin to sweat, and I could feel my heart racing. I chalked these physical discomforts up to be a side effect of my pregnancy.

Finally, I surrendered, I went to get an envelope, wrote the check and put it in the envelope. The moment I sealed the envelope, an unexplainable peace came over me. Now, I had to let my husband know that I just sowed a large offering, and it was his vehicle payment for that month that I used to sow the seed with.

Immediately after service, I went to speak with my husband. I said, “I have something to tell you.” To which he responded, “you sowed a large offering, didn’t you?” He followed up with asking me, where that money would come from. I told him it was his car payment for the current month. He said “well, we can’t get it back, and God has never let us down before, so let’s pray over the offering and thank Him now for His provision.”

The next day we received a phone call from an agency we had an ongoing situation with. The CEO called and asked to come to our house the following day. We had the CEO and a manager from the agency come to our house. That very day they asked to come to a financial agreement with us. All of this caught us by surprise, but needless to say, the amount that was offered to us was nearly 30-fold return on the seed we sowed.

As I sat in service that Sunday, reasoning with God why we couldn’t participate in the special offering, God was simply wanting us to come into alignment with the seedtime (appropriate time for planting seed in the proper quantity) that was made available to us so that the harvest He had in store for us was able to manifest. A vehicle payment that would’ve taken us nearly two more years to pay off, God paid off in the same week we released the seed.

TODAY'S DECLARATION
"My instant obedience causes me to FLOURISH and reap the harvest God has in store for me, for every area of my life."