THE ANOINTING THAT GIVES LIFE 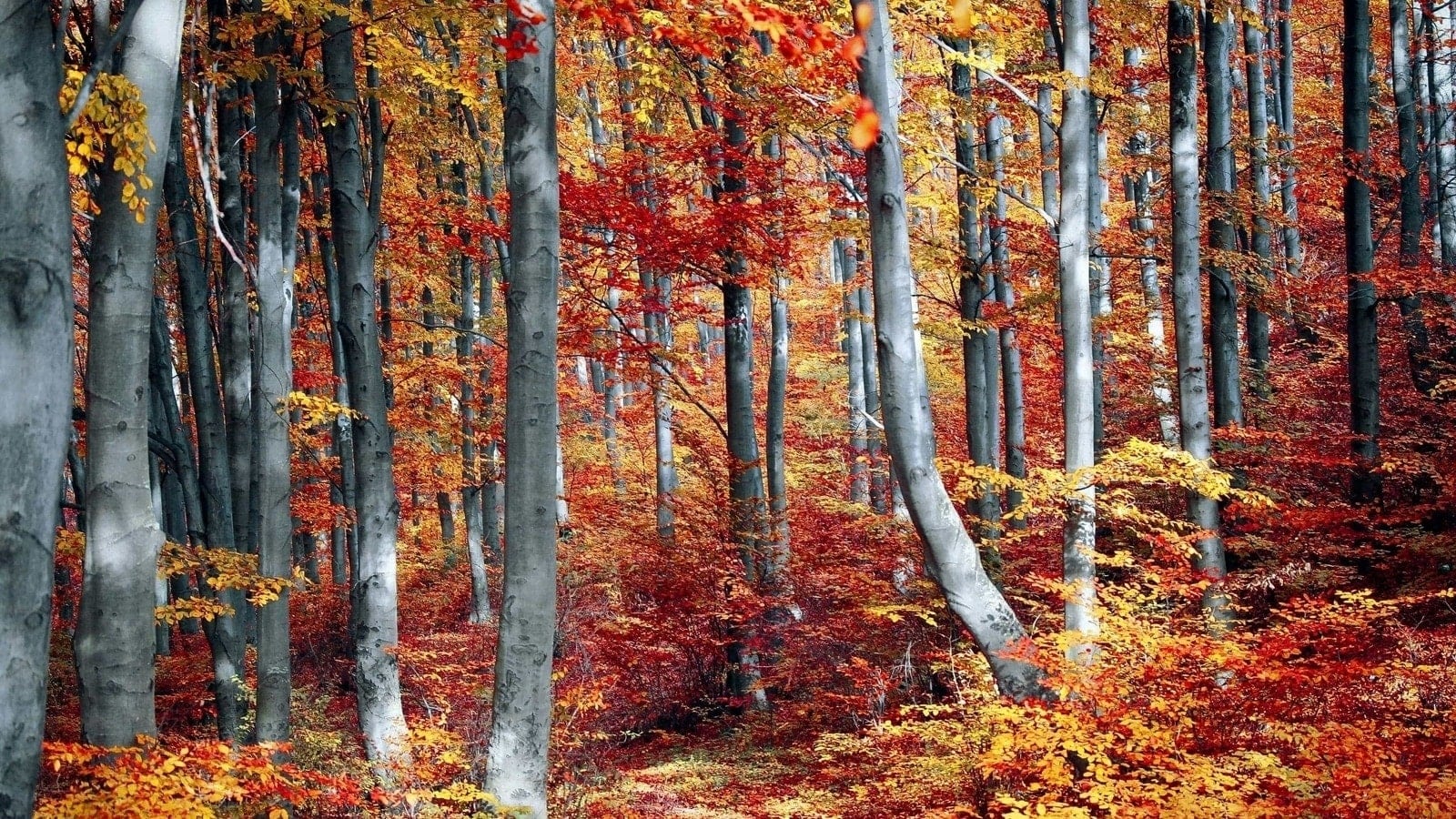 "One day Elisha went to Shunem. And a well-to-do woman was there, who urged him to stay for a meal. So whenever he came by, he stopped there to eat."

Elisha received double the anointing that had settled on Elijah. For this reason, his word is expressed with authority and power. Although the Shunammite woman held a high social status, she recognized the anointing that was upon the prophet and opened the doors of her home, preparing a place for him to rest. Despite doing this without expecting anything in return, the Prophet wanted to give something back to her. He knew she had no children and declared that God would give her a child within a year. Time passed and when the child was twelve years old he got sick and died.

The woman was distraught by what happened, but she was determined to go to the prophet in search of an answer to her terrible circumstance. She saw that the servant of Elisha did not have the same measure of faith that rested on the prophet. However, she decided to persist until she got an positive answer from the servant of God. While Gehazi, the servant, had done all that the prophet had commanded, she still had no solution. “When Elisha reached the house, there was the boy lying dead on his couch” (2 Kings 4:32). Elisha realized that the child was not sleeping, but was already dead. He needed to pray with determined faith.

I think the every soul winner must confront people who are not asleep but are really dead in their trespasses and sins. The only thing that will raise the dead is the quickening power of God, the divine power that acts through determined faith.

We must be aware that in order to win the lost, we have to move in the dimension of faith. Also, it is necessary that the words we speak go down into the depths of the hearts of those who are listening. Through this, they also hear the voice of God speaking to them. It is telling them that if they believe in Jesus, He will give to them abundantly. We must work very diligently and try to save as many as we can. God will use the word that we preach to cause them to come to their senses. He does not want us to go out to win sinners with the disbelief of Gehazi, who let the coldness of the corpse confuse him and caused him not know what to do with the rod. We must not let the magnitude of the sin of the wicked instill fear in us, causing confusion, without knowing how to handle the staff of authority given to us. Let’s go with the same undaunted faith of Elisha, who knew what he had to do, because he knew how to listen God.

SOMETHING TO THINK ABOUT
“I experienced the healing power of God when I lived through a series of events several years ago. Through grace, mercy and God’s sense of humor my husband and I were blessed with a third child. The news took us by surprise, as it did many of our friends and family around us. The circumstances didn’t add up because of our age, my weight issues, and our desire to get the ministry off of the ground. My older children were already 12 and 13. We couldn’t believe it. It took three tests to convince people, especially, me. Even my gynecologist, who delivered the older children, said, “It’s Sarah having Isaac.”

I held on to the word that our Pastors gave to me. They declared that the blessing of the Lord enriches and does not add sadness. The enemy was playing with my thoughts. He said, “Remember your weight, your health, your age, the finances. You’re crazy!” I have to tell you, though, it was an awesome pregnancy!

As I was getting ready for church one Sunday morning, I noticed that a liquid was flowing out of me: my water had broken! My husband, as if this was our first child, asked me “So what do we do?” I laughed and said call the Pastor and let him know that we won’t be at church today, wake up the kids and let’s go to the hospital. When we entered the delivery room, I noticed a black shadow pass by. Suddenly, I became scared and my hands felt awfully cold. I turned to my husband and asked him to pray in a loud voice as something evil was there. He began to pray. Hours later, I was reunited with my family and a beautiful baby with big eyes, weighing 8 pounds and 21 inches long.

After the delivery, as the mother rests, they usually bring the baby into the room. However, there was no sign of our baby. The nurse told me I needed to rest and heal. Every hour I noticed they would come into the room and take a blood test. I asked the nurse if everything was okay because this didn’t seem normal? The nurse told me that in the morning the doctor would come and talk with me. I remember praying and claiming the word that the blessing of the Lord enriches and doesn’t add sadness. I prayed for the baby and that I could recover quickly to enjoy this new stage in my life.

Well, sure enough, in the morning the doctor walked in and very gently asked me how was I feeling. I said that I was fine. He says, “We are amazed! You are a miracle.” I laughed and said, “What are you talking about?” He basically said to me that I should have either been dead or in a coma at that very moment. We cannot explain why your hemoglobin level had dropped drastically and there was no simple way to say that you need immediate blood transfusion. It was below a 3 gram deciliter. The norm is 12-15 gram deciliter for women.

I was given the first pint and an hour later they took a test and there had been no change. I couldn’t believe that I was sick, yet I felt completely fine. The doctor knew that I had faith, and decided to try some more blood and go from there. At that moment, I felt a totally new atmosphere in my room. I felt a sudden brightness, as if the sun had shifted and there was warmth shining through the windows. Immediately, a different nurse came in, closed the curtain rapidly and said to me as she was installing the pint of blood in the IV, “You believe in the power of the blood of Jesus?” I said, “Yes, Mary of course.” She told me that it was not man’s blood healing me, it was the blood of Jesus that was bringing about my healing and as quickly as she came in, she left.

I confessed the words that Pastor had been teaching at that time on the revelation of the power of the blood. “We are justified, sanctified, redeemed, delivered, no longer walking in darkness but in the light…” I felt total peace and a new surge of energy came upon me. The nurse was like an angel. I was in the hospital for 5 days. I never saw her again. The doctor’s couldn’t really explain everything that happened in the surgery room. They had several speculations. The only conclusion was that I was certainly a miracle in their eyes! Joseph Daniel came into our lives with a grand entrance! There is power in the blood of Jesus!” (Carmen Martínez)

TODAY'S DECLARATION
"The grace of Jesus Christ and the power of the Holy Spirit give me words of life for those who need them."