THE ANOINTING TO MAKE GIANTS FALL 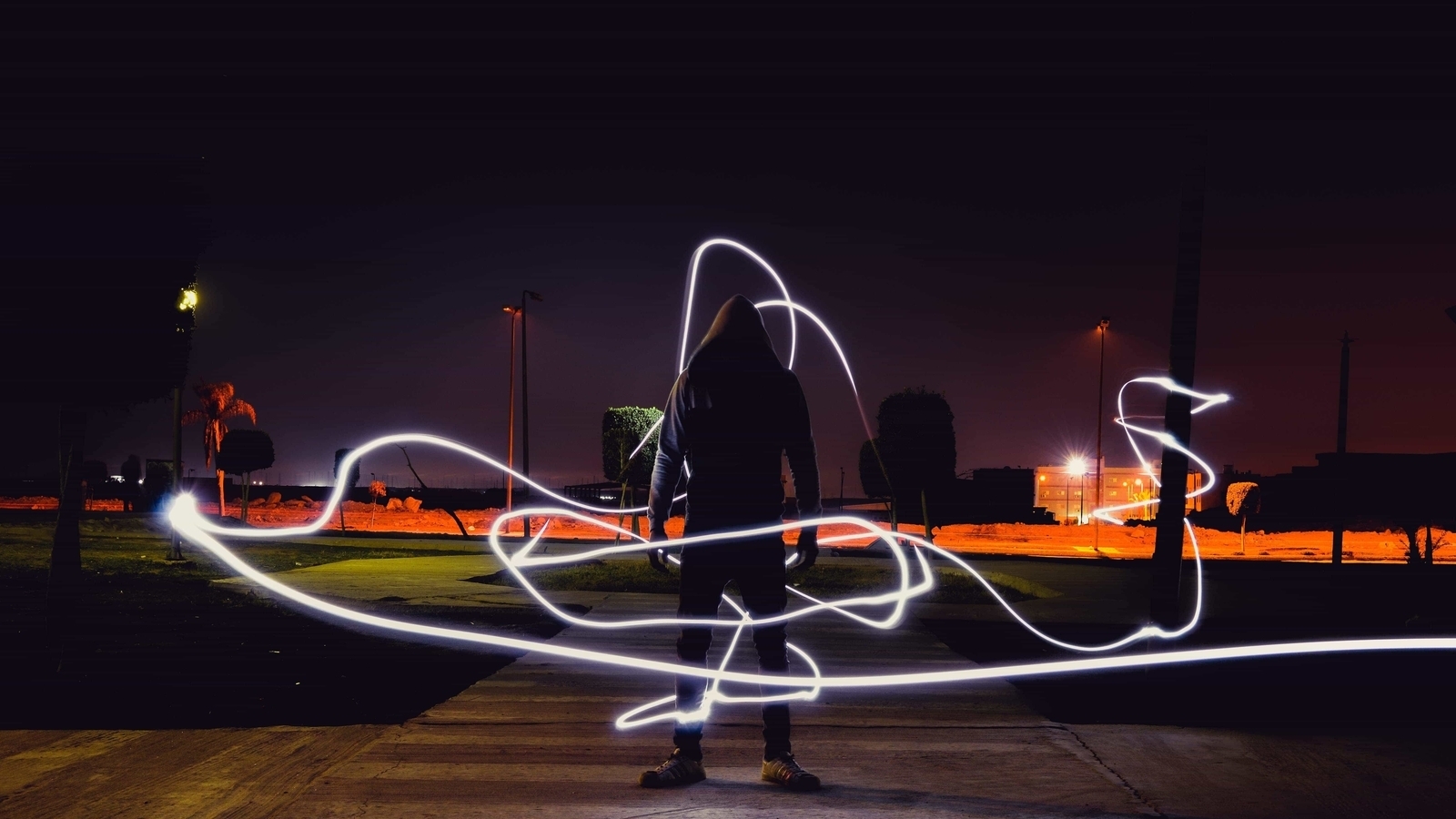 "You come against me with sword and spear and javelin, but I come against you in the name of the Lord Almighty, the God of the armies of Israel, whom you have defiled."

God never gives us great responsibilities without the certainty that we are able to assume them. When David was young, being the youngest of the family, he was entrusted with the worst job by his brothers. However, he took it as a great opportunity for his life and set his heart on doing everything to glorify the Lord. His first responsibility was to graze a few sheep that belonged to his father. This meant that he would have to answer for them if something were to happen to any of them. This led him to spend whole nights without sleep, protecting them from any danger that might arise. This was how David took courage to face the giant. He trained by fighting against bears and lions and he was always victorious.

In that small place where David spent several years of his life, God moved on his life and formed within him a heart of bravery. For this reason, when David saw the Philistine giant defying the army of Israel, he decided to confront him. His thought was, “If God delivered me from the beasts, He’ll also deliver me from this giant.” David knew no fear, so when he saw the giant, he was not impressed with how big and tall this man was, nor was he impressed by the armor that he was carrying. He wasn’t even frightened by the huge spear that he was holding. David knew that the One who was with him was the Giant of Giants. This is why he said that even though the giant may have come with sword, spear and javelin; he came in the name of the God of Israel, the very God that the giant had challenged. David knew that using the name of the Lord, He was inviting God to participate in this fight against the Philistine.

Jesus said that those who believe in His name would cast out demons. When you use the name “Jesus,” you’re not the one fighting but you step aside and the Lord fights for you. Satan trembles when he hears the name of Jesus. That’s why the Lord said, “They triumphed over him by the blood of the lamb and the word of their testimony and they did not loved their lives so much as to shrink from death” (Revelation 12:11). Regardless of the giant that you have to face, do so in the name of Jesus, using the blood of Christ, and declaring the power of God.

SOMETHING TO THINK ABOUT
A girl who was left paralyzed by a disease in her bones was worried because she could not activety work in the things of God. Her greatest desire was to win souls for the Lord. The Pastor of her church told her that she could use the most powerful weapon that Christians have to save the ones who she wished to reach, and with this, she was successful. He advised her to write down the names, then to pray with faith and fervor. Soon a great revival began to happen in that town. She asked every day in great anxiety about the new converts, and her face was filled with excitement to get the names. Shortly after she died, under her pillow, they found a piece of paper with 56 names written on, all of people who had all been converted. When the story became known, every person who saw their name on the list cried and thanked God because she used a small prayer to bring salvation to their lives.

TODAY'S DECLARATION
"There is no giant that I cannot defeat if I confront it in the mighty name of Jesus."