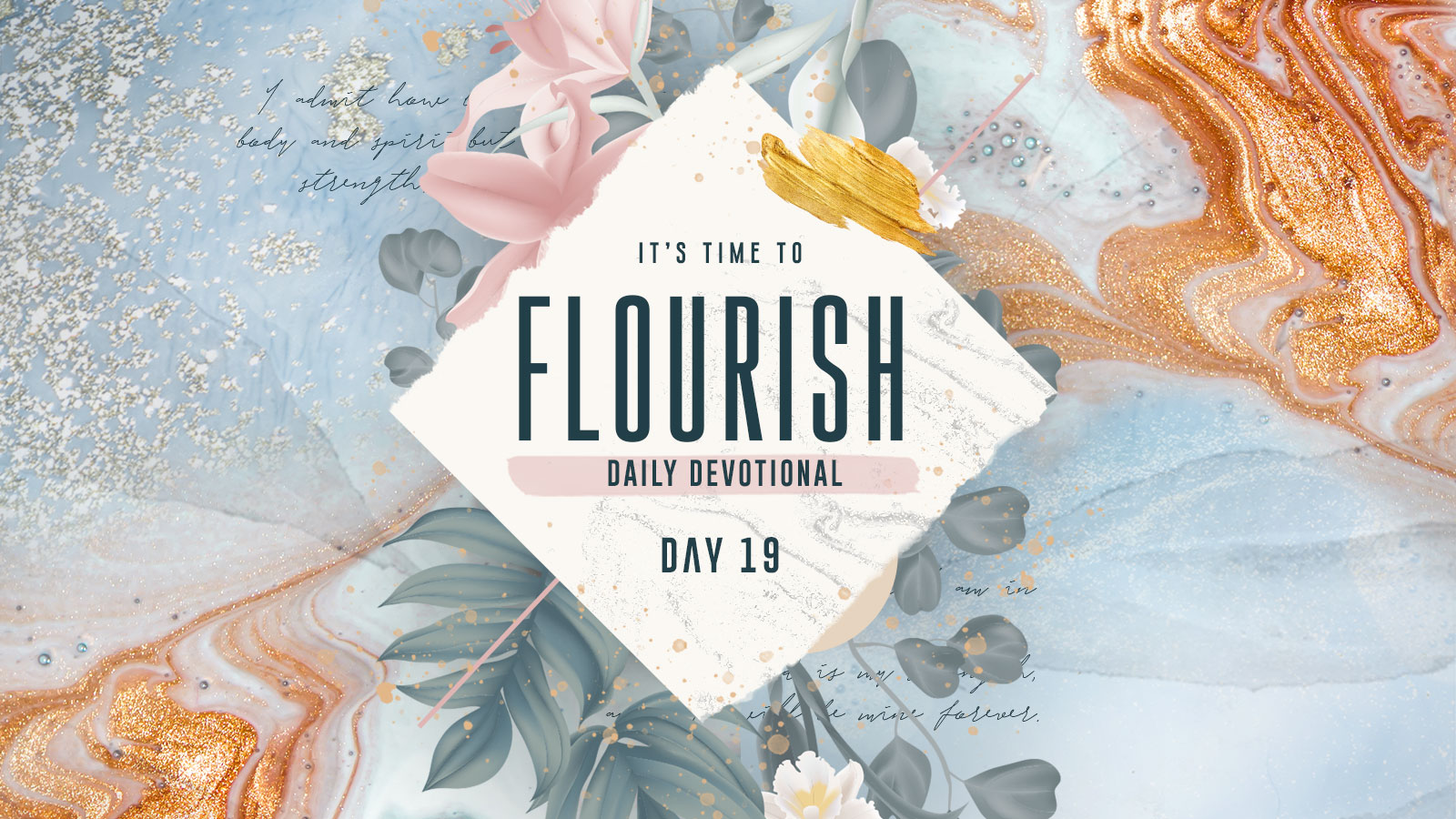 "But the Lord God called to the man, 'Where are you?' He answered, 'I heard you in the garden, and I was afraid because I was naked; so I hid.' And he said, 'Who told you that you were naked? Have you eaten from the tree that I commanded you not to eat from?' The man said, 'The woman you put here with me—she gave me some fruit from the tree, and I ate it.' Then the Lord God said to the woman, 'What is this you have done?' The woman said, 'The serpent deceived me, and I ate.'"

Let’s breakdown what happened that day in the Garden. You’ll read earlier in Genesis 2:16-17, that God told Adam, “You are free to eat from any tree in the garden; but you must not eat from the tree of the knowledge of good and evil...” Fast-forward to Genesis 3:6, “…[Eve] took some and ate it. She also gave some to her husband [Adam], who was with her, and he ate it.”

When God came looking for Adam, he hid and said, “…I was afraid because I was naked, so I hid.” God said, “Who told you that you were naked? Have you eaten from the tree that I commanded you not to eat from?” He immediately blamed God, then blamed his wife, “The woman YOU put here with me - SHE gave me some fruit from the tree, and I ate it.” And when God confronted Eve, she immediately blamed the serpent, “The serpent deceived me, and I ate.” This is where the “Fall of Mankind” began to take place.

Would the outcome had been different if Adam and/or Eve confessed and repented?

Let’s take a look at another situation when God exposed sin in someone’s life. Nathan the Prophet, went to King David, and exposed his sins as an adulterer and a murder. In 2 Samuel 1:9, he says, “…You have killed Uriah the Hittite with the sword; you have taken his wife to be your wife…” King David immediately confessed: “I have sinned against the Lord.” David didn’t blame anyone. He didn’t hide. He didn’t make excuses. He didn’t have a pity party. He took responsibility and he repented. So, because of his honesty and repentance, Nathan replied, “Yes, the Lord has forgiven you, and you won’t die for this sin” (2 Samuel 1:17).

There is freedom when we are honest with God. We may still endure consequences for our choices to sin; however, when we expose our sins to the Lord and cry out the way David did, not only will God forgive us but He will restore us. You can read in Psalms 51, how David cried out to the Lord; this true repentance.

SOMETHING TO THINK ABOUT
No one likes to get caught with their hand in the cookie jar but when God is dealing with us on areas that we need to change, secrets we are hiding or sin that we are holding on to – it wouldn’t be the wisest choice to handle it the way Adam did. Yes, of course it’s a little embarrassing when our shortcomings are being exposed; however, that is all a part of our spiritual growth and development. Honesty, openness and transparency is the process to spiritual maturity.

I didn’t grow up with the best childhood experience. My parents divorced when I was 4 years old, and I moved around a lot. I would live with my mom sometimes, Dad sometimes, aunties, uncle’s, grandparents, basically anyone who was willing to take me in. I grew up in a life of alcohol, abuse and drugs. My family was extremely loving and did their best with me, but my life was broken in so many pieces because of the rejection I felt from my father and lack of guidance from my mother. With no stable foundation, no parental guidance, I found myself getting into a lot of trouble. I quickly went from living with family to living in foster homes and detention centers.

I noticed that because of my upbringing, everyone felt sorry for me and would justify my actions by saying, “Poor thing, she grew up hard, cannot help.” This is where the spirit of manipulation took place in my life. I began blaming my childhood for everything; running away, getting arrested, getting in fights, cutting school…even getting pregnant at a young age.

When God stepped into my life and began exposing areas in my life: secrets, deception, lies, bitterness; I realized, God was someone I couldn’t manipulate. He was the one person I could never hide from. 1 Samuel 16:7 says, “..for man looks at the outward appearance, but the Lord looks at the heart.” The “Blame Game” was coming to an end and the only ones that were losing in this game was my family.

I needed to cry out to God for repentance, “Lord, expose every area of my life that is not pleasing to you. Rid me of my flesh, that I may glorify You in the sight of man.” I used Psalm 51, as an example to cleanse myself and wholeheartedly repent. Today, I am free from the spirit of manipulation and I am no longer a victim but a victor. God sees all things, so I no longer hide. I take accountability for my actions because God sees my heart. (Samantha DeCorte)

TODAY'S DECLARATION
"Lord, today, I make a commitment that I will no longer hide from you. I will live my life in the light and no longer in darkness. I will take responsibility for my actions and cry out for repentance because the Blame Game, today, is officially over. AMEN!"

2 thoughts on “THE BLAME GAME”