THE CAVE THAT BROUGHT LIFE 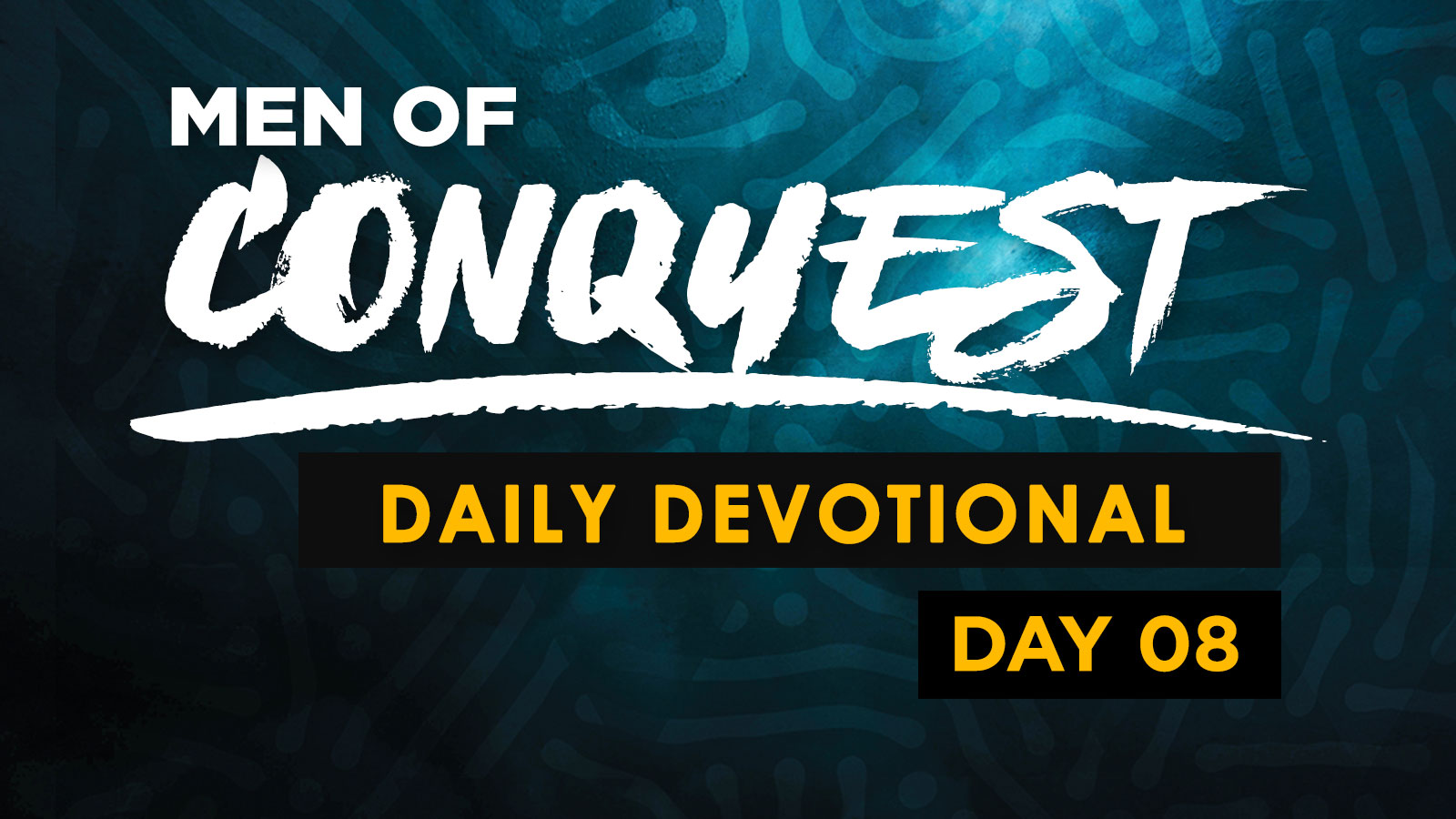 These men came to David at the cave of Adullam. They were in distress. They were stressed out. Their lives were full of pain and suffering. They were embarrassed and confused. They were also in debt, unable to support themselves or their families. And they were discontent, empty of their dreams, with no vision. The pressure of life got to them. It got deep down into their souls. They just wanted to give up.

But they went to this cave. This reminds me of a Life Group. People come busted and disgusted with life. They’re having trouble in their marriages, finances or on the job. They come with their addictions and all sorts of problems.

Our homes can become like the Cave of Adullum that brings life, where people that are beat up can come and be restored, strengthened, encouraged and loved back to life.

Proverbs 3:27 in the Message version says, “Never walk away from someone who deserves help. Your hand is God’s hand for that person...” I am grateful that someone welcomed me into their “cave” when I was in need of love and encouragement and put that warrior spirit in me.

Like David, we must be convinced that God’s power is greater than peoples’ problems. We must believe that we are anointed to accomplish great things. The men David led into the cave became his courageous, fighting, mighty men. They are listed by name and by their amazing exploits in 2 Samuel 23:8-39. All of transformation took place because David took the time to believe in them, disciple them, and train them up in Gods ways of doing and being right.

SOMETHING TO THINK ABOUT
It’s not how they went into the cave, but how they came out that mattered. When the men came out, they came out ready for CONQUEST, ready to conquer in life and fulfill their God given destiny.

A few years back, I had a young man come to me and ask me to disciple him. I said of course. He had grown up in the church but struggled with the hypocrisy he had experienced. When he went to the Encounter, he told God, “If you don’t do something in my heart, I’m going to take my life.” During those three days God ministered to him. He encountered the love and acceptance he was searching for in the person of Jesus Christ and got set free that very weekend. He completed his classes and allowed me to disciple him and speak into his life. He became a Life group leader, serves faithfully in church and has become one of my 12. His wife and children are all in the vision too.

It’s been said, “People don’t care how much you know, until they know how much you care.” Like David, we care for people by taking them in, loving them and discipling and training them. Remember, your hand is God’s hand for that person. (Elder Henry Acevedo)

TODAY'S DECLARATION
"I am convinced that God’s power is greater than any problem and I believe that I am anointed to accomplish great things."

One thought on “THE CAVE THAT BROUGHT LIFE”