THE EXPERIENCE OF THE CROSS 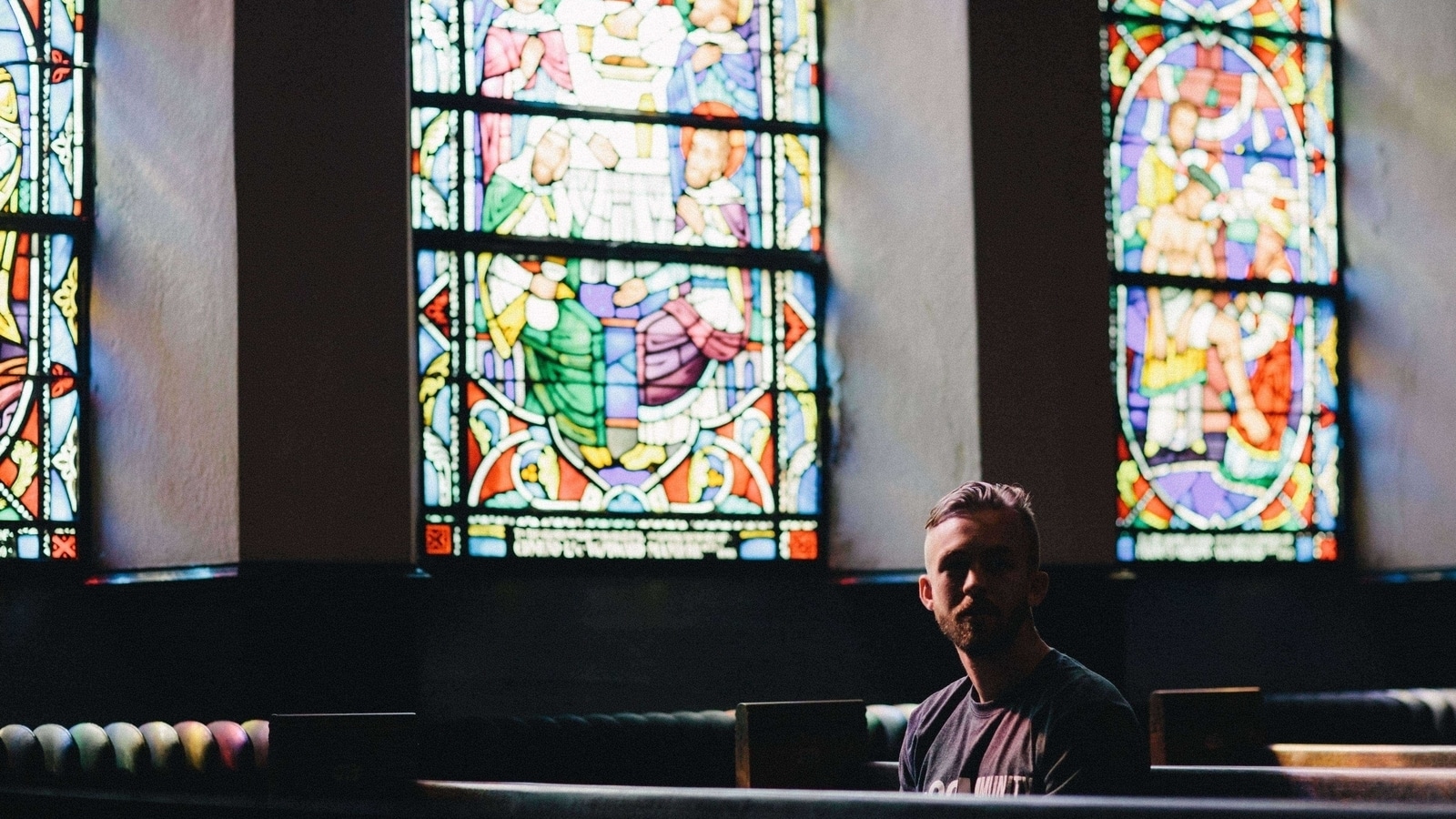 In general, every great man of God has been confronted with the Cross of Jesus Christ. David, the king of Israel, was one of those men to whom God gave the privilege of experiencing the revelation of the Cross. The Psalmist did not actually live these words he expressed, because he always had divine care and protection, yet the prophetic anointing flowed through him.

Although the suffering of Jesus took place many years after David’s lifetime, God gave him the experience of the crucifixion, and he was able to feel everything that Jesus lived through, as described in Psalm 22. This chapter reflects the pain, anguish, and uncertainty that Jesus felt during the agonizing hours of the crucifixion. It also prophesied the prayer that Jesus prayed when He was on the Cross, where he felt like a worm because of the shame that he endured. Not only did he have to suffer the mockery of the people, but He also had to endure the derogatory words hurled at Him. In the middle of His great affliction he entrusted himself to Jehovah. He saw the fury of the demons manifesting themselves against Him, and He felt His bones were stretched out of place. Then, David writes about the extraordinary results of the crucifixion. “All the ends of the Earth will remember and turn to the Lord, and all the families of the nations will bow down before him, for dominion belongs to the Lord and he rules over the nations. All the rich of the earth will feast and worship; all who go down to the dust will kneel before him” (Psalm 22:27-29a).

SOMETHING TO THINK ABOUT
One of the Pastors in our ministry shared with me one of the experiences he lived through a year and a half ago, when they discovered cancer in his bowel. He said, “The only thing I thought about in that moment was applying the blood of Christ over my life and not accepting any diagnosis of death even though the doctors were talking about the catastrophic effects of the disease. I was in hospital for five days and the greatest struggle came on the last day. The enemy was sowing words in my mind, telling me that I was going to die. However, in that very moment the Holy Spirit brought to my heart the passage about the victory won by David against Goliath. The cancer was like a giant, and it needed to be defeated. When they removed the tumor the giant fell but the head still needed cutting off—this was the final pathology report that I was waiting for to know if any cancer remained.

I started to confess the power of the blood of Christ and apply it over my life and over the report I was waiting for. Thanks to God, when I received the news, I found out that the result was negative. The doctors were astonished, to the point that one of them exclaimed, “The Lord is definitely with you!” I give thanks to God for His great love and for giving me the opportunity to continue living. I can confess with all of my heart that because of Christ’s blood every scheme of the enemy to cut short my life was dismantled and His blessing has reached me.

TODAY'S DECLARATION
"By God's great love expressed through the Cross of Calvary, I have been touched, redeemed and set free."