THE FEAR OF THE LORD 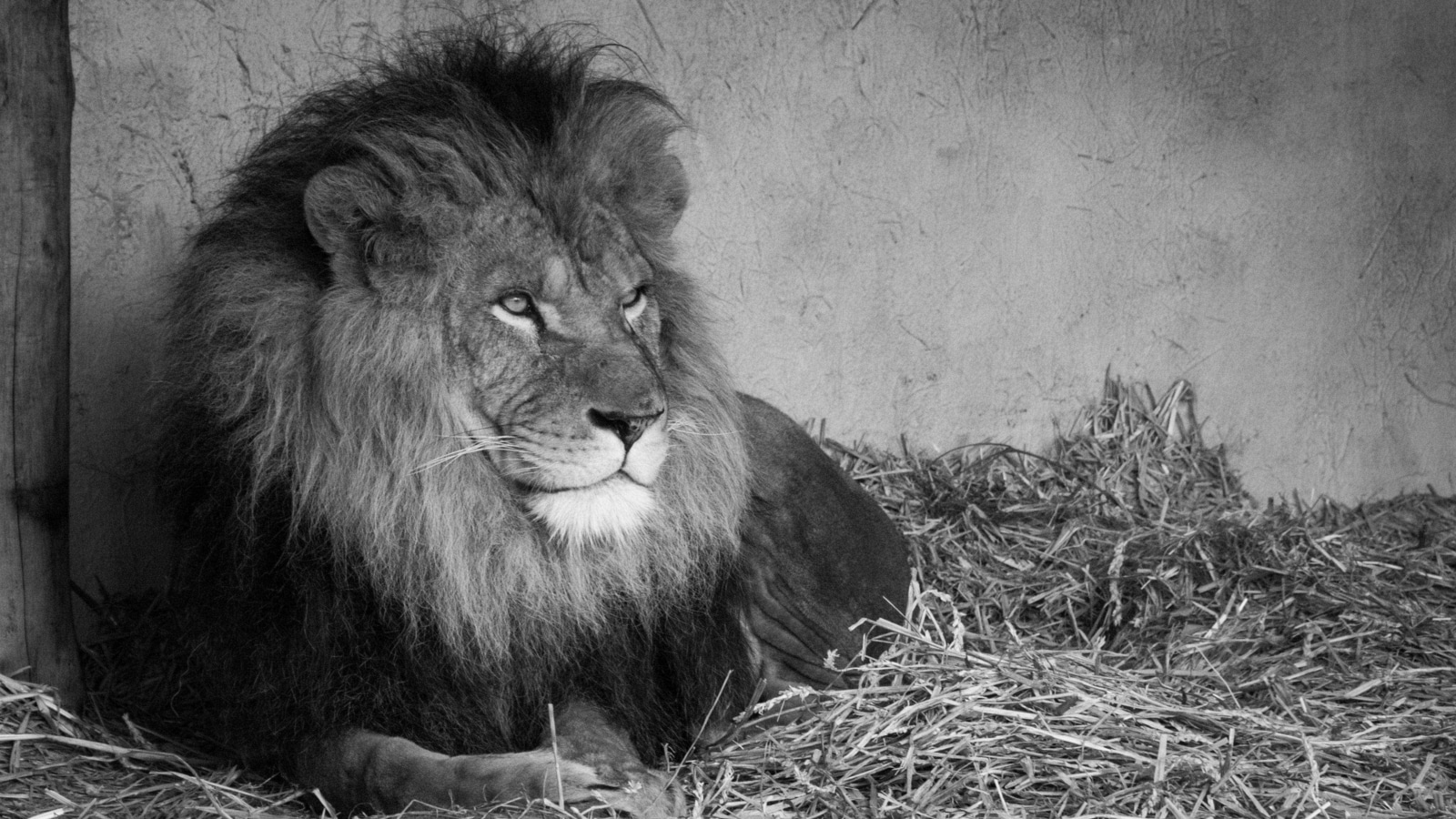 "By faith Abel brought God a better offering than Cain did. By faith he was commended as righteous, when God spoke well of his offerings. And by faith Abel still speaks, even though he is dead."

The fear of the Lord results from the way in which we determine to obey His Word. Cain and Abel had the same spiritual opportunity, because they had received the exact same formation through their family and other spiritual influences in their lives. God asked them for something so simple – an offering. This is one of the thermometers that God uses to measure our degree of commitment to Him. Abel was joyful in expressing his love, gratitude, and consecration through his offering to God. It was not the result of a random act; rather he always knew that one day he would have the opportunity to give his offering to God. This motivated him to prepare it with great excitement and anticipation. He gave the best portions from the very best of his flock.

However, Cain demonstrated how unimportant God was to him through the last minute offering that he gave. His offering was far from excellent. It was not an offering made with sacrifice. Instead, it was a poor result of the fruit of his labor. His offering was so displeasing that God rejected both him and his offering.

SOMETHING TO THINK ABOUT
It was a time of drought, the people were dying of hunger; food was scarce across the whole land. Everyone was consumed with finding enough food to survive. One widowed woman had stored enough food for a few more days, however, she began to run out. The only thing she had left was a small portion of flour and a tiny bit of oil. She had just enough to make a cake and share it with her only son. After this, she planned to give up and wait for death to come for both of them. Her hunger made her desperate, so she decided to take some firewood to prepare her last meal. Suddenly, she heard a knock at the door. It was the voice of a stranger asking for something to eat. This woman could have complained, responding to the man at the door, saying, “Why would I give you the only thing I have left?” However, this woman was different. In an act of generosity she decided to give this man the only food she had left. Once she fulfilled the prophet’s request, he told her, “…this is what the Lord, the God of Israel, says: ‘The jar of flour will not be used up and the jug of oil will not run out until the day the Lord sends rain on the land” (1 Kings 17:14) The offering of this woman saved her life and the life of her son.