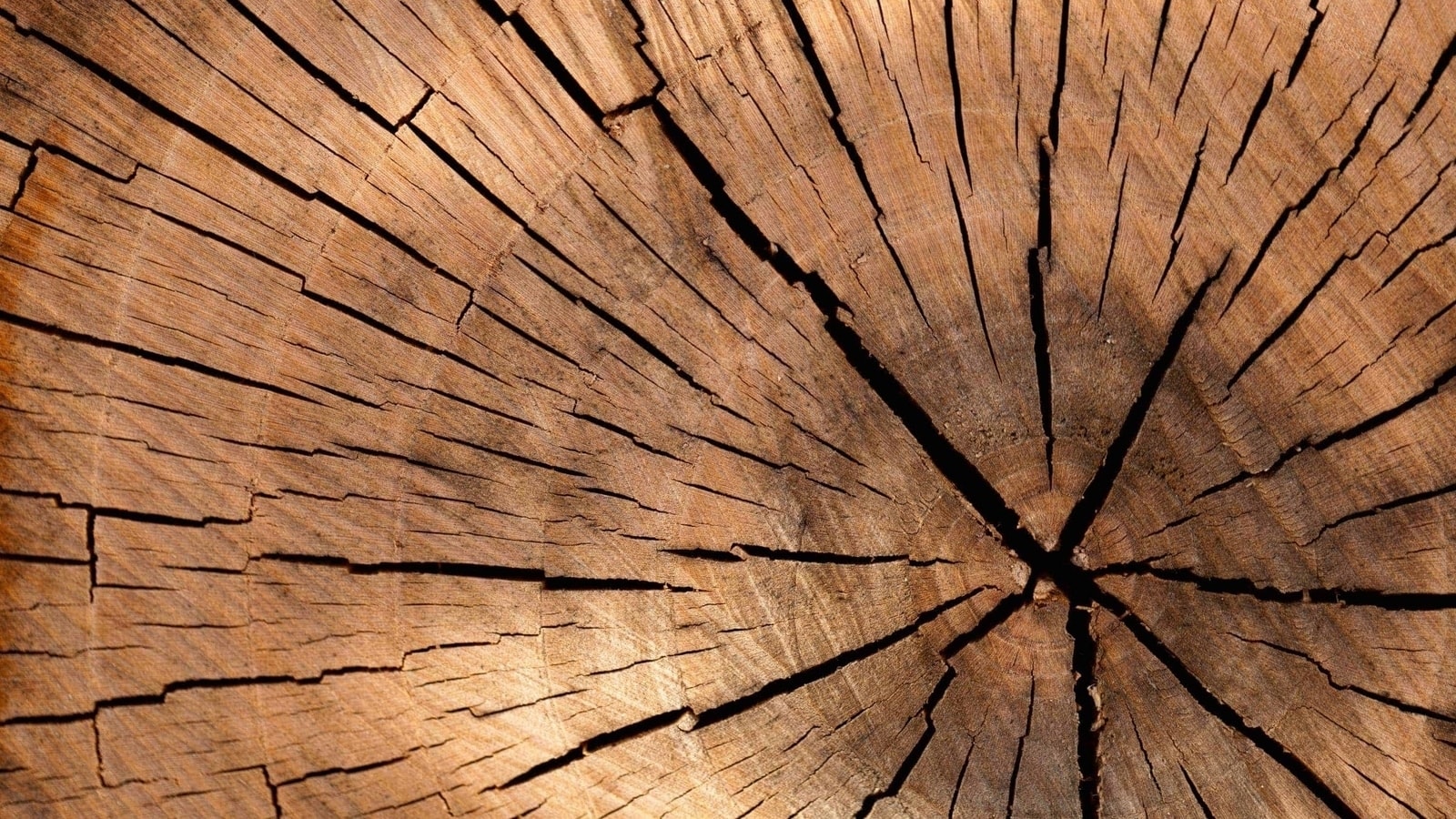 “For the message of the cross is foolishness to those who are perishing, but to us who are being saved it is the power of God.”

Dr. Derek Prince was one of the greatest Bible teachers of the last century. He graduated from Cambridge University, and due to his academic background, having been a professor of Philosophy, he had formed a very structured mind. When he experienced new birth, he channeled that intellectual knowledge towards the Scriptures in order to understand the principles of the truth of The Word of God. Furthermore, he had the ability to teach them with simplicity. He used to tell the story about a skin condition he had in his hands and feet. He was in the military at the time in Egypt, where he ended up in hospital. While in hospital, he was visited by three women who had driven for six hours to pray for him to be healed. While on their way to the hospital, the presence of God was so strong that the car was shaking as if they were traveling at high speed on the road.

On another occasion, through a young lady from Oklahoma, the Lord told him, “Consider the work of the Cross, a divine work, perfect and completely finished.” These words became the corner stone of his ministry, and even though he didn’t receive immediate healing, throughout his life of dedicated service, God continued to take him to a deeper revelation of the power of the Cross. The truth of the Gospel guided his steps. He understood that the answer to every human need is found at the Cross of Jesus.

Another time, the Lord ministered to his heart saying, “From the three crosses at Calvary, whose cross is the one in the middle? Think carefully before answering.” He thought to himself that the middle Cross was not originally made for Jesus but for Barabbas, “and… I am like him, so then that Cross was really for me. Yet Jesus in His infinite love took my place and paid the price for the punishment that I deserved.” Jesus’ last words on the Cross of Calvary were, ‘It is finished.’ This meant that Jesus had consummated the perfect work of redemption. The Cross of Jesus was so real in the life of this man of God that he was able to understand it like very few other men I have come to know in these final days.

Have you experienced the Revelation of the Cross? Or do you need to go deeper into that revelation? There is no other experience that can be compared to it. Through the Cross, you receive a new nature, every argument brought against you is cancelled, an exchange of the curse for blessing takes place. Through this you begin to live under a new covenant and become part of the family of God. The Cross also guarantees your stay on earth and gives you a visa to enter the Kingdom of Heaven. Due to the work of the Cross you are protected on Earth by the angels, and escorted by them on your way out of this world. The Cross has the power to draw us to Him through all ages, regardless of ethnicity or cultural background. Jesus said, “‘…And I, when I am lifted up from the earth, will draw all people to myself.’ He said this to show the kind of death he was going to die” (John 12:32-33).

SOMETHING TO THINK ABOUT
All too often we look for solutions from incorrect sources, leaving aside the Cross of Calvary with its eternal flow of blessings for each area of our lives. This is where everything was paid for, canceled by the outpouring of the blood of Jesus. The Apostle Paul, even though he was not at the feet of the Lord while He was crucified, lived the revelation of the Cross. That is why he was able to say, “I have been crucified with Christ and I no longer live, but Christ lives in me. The life I now live in the body, I live by faith in the Son of God, who loved me and gave himself for me” (Galatians 2:19-20).

TODAY’S DECLARATION
“The cross of Calvary is the final, most perfect work ever accomplished by God for me on earth.”