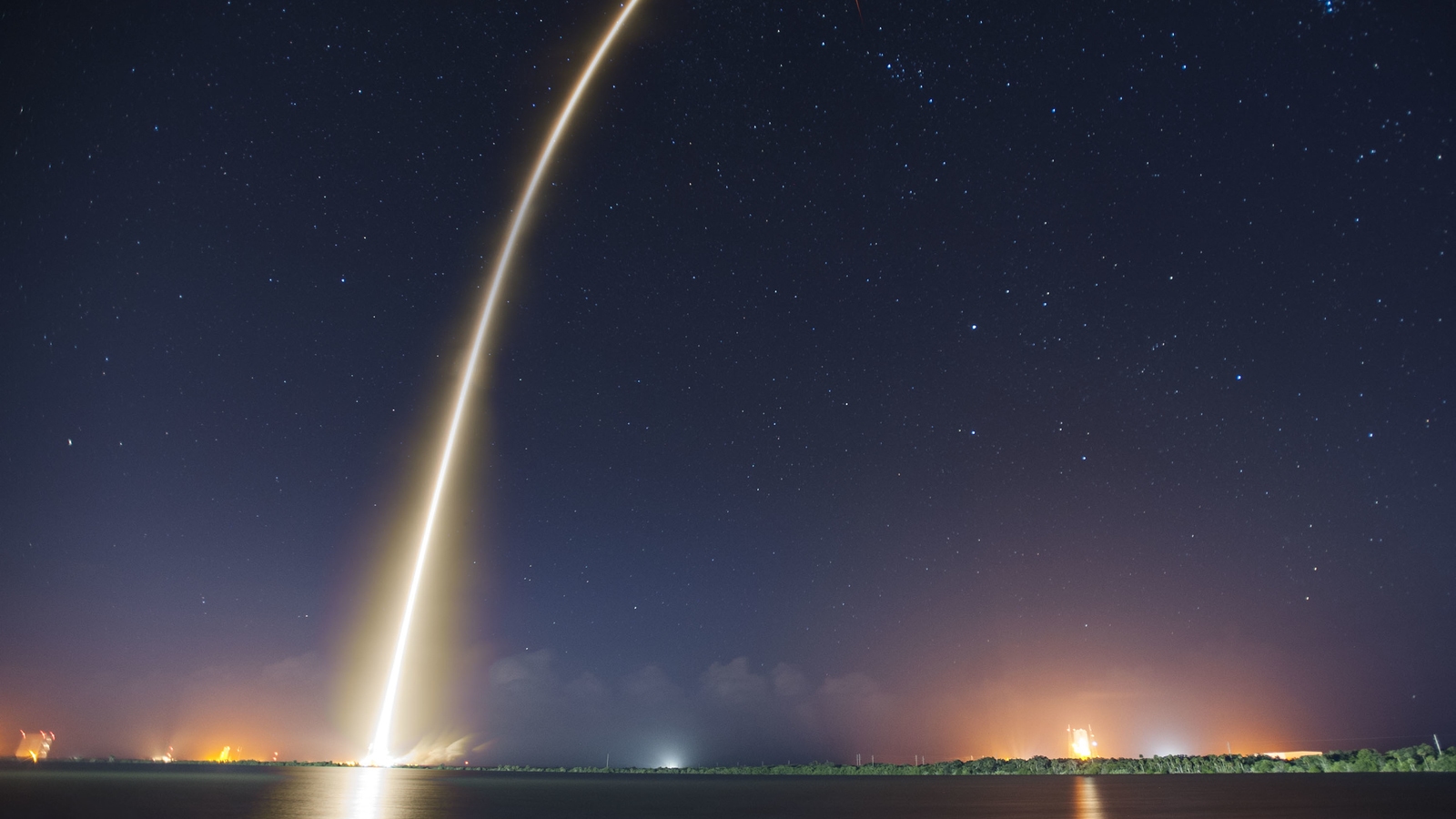 "And the Spirit of God was hovering over the waters."

While everything was chaotic on the Earth and darkness dominated the abyss, the Spirit of God was brooding, just like a hen with its chicks, because He was conceiving the creation of the Universe. In this way, God was placing the seal of faith on all of the work of His creation. Just as God is so pleased with those who live a life of faith, because they are the ones who can transform the most chaotic circumstances into something beautiful. This is true because, it is through faith that we can call things that are not as if they are and give life to that which is dead. This, in turn, can transfer those that are under the power of darkness into Jesus Christ’s wonderful light.

It was after the Spirit had conceived all that He wanted that God spoke. The writer of the book of Hebrews expressed it like this, “By faith we understand that the universe was formed at God’s command, so that what is seen was not made out of what was visible” (Hebrews 11:3). The Word is spirit and invisible. This is to say that from the spiritual and invisible came the material and visible. This was only possible by the authority that accompanied the Word of God. The psalmist said, “The heavens declare the glory of God;the skies proclaim the work of his hands. Day after day they pour forth speech; night after night they reveal knowledge. They have no speech, they use no words; no sound is heard from them. Yet their voice goes out into all the earth, their words to the ends of the world” (Psalms 19:1-4). The Lord has been preaching to us from the beginning of the creation without even having to make a sound, by speaking through His Word. So it is that no one can remain deaf to the divine voice. Creation, which speaks to us about a creative, perfect, exact, generous and eternal God, is a faithful reflection of the authority of His eternal Word.

Referring to Abraham’s faith, the author of the book of Hebrews said, “By faith he made his home in the promised land like a stranger in a foreign country; he lived in tents, as did Isaac and Jacob, who were heirs with him of the same promise. For he was looking forward to the city with foundations, whose architect and builder is God” (Hebrews 11:9-10). The Lord had an architect’s design in mind; that’s why, before even creating this vast universe, God had drawn up the perfect plan. In this plan He thought up the beauty of flowers, the color of fish, the greatness of mountains, the greenness of valleys, the blue in the skies and the roar of the rolling seas. As the Lord had worked on the design, so the Holy Spirit hovered over the waters, preparing the right atmosphere for when His powerful Word would be declared and the miracle take place.

SOMETHING TO THINK ABOUT
Dr Cho was teaching on the topic, “Dream’s Clothes.” He illustrated this with a testimony from Pastor Robert Schuller’s personal assistant. He has a luxury car that is worth tens of thousands of dollars; and this is how he came to have it. One day he spotted an abandoned car on the street, a 30 year old Ford. Immediately, he thought to himself that it would be a fabulous vehicle if only he could put “dream’s clothes” on it. He took it to the garage, fixed up the license plate, had it newly painted and changed some of the accessories. So, in effect, he put “dream’s clothes” on that old, abandoned car and this is how he became the owner of a car that now causes great admiration.

TODAY'S DECLARATION
"I am committed to enlarging God's Kingdom."