THE JOURNEY OF MY DESTINY 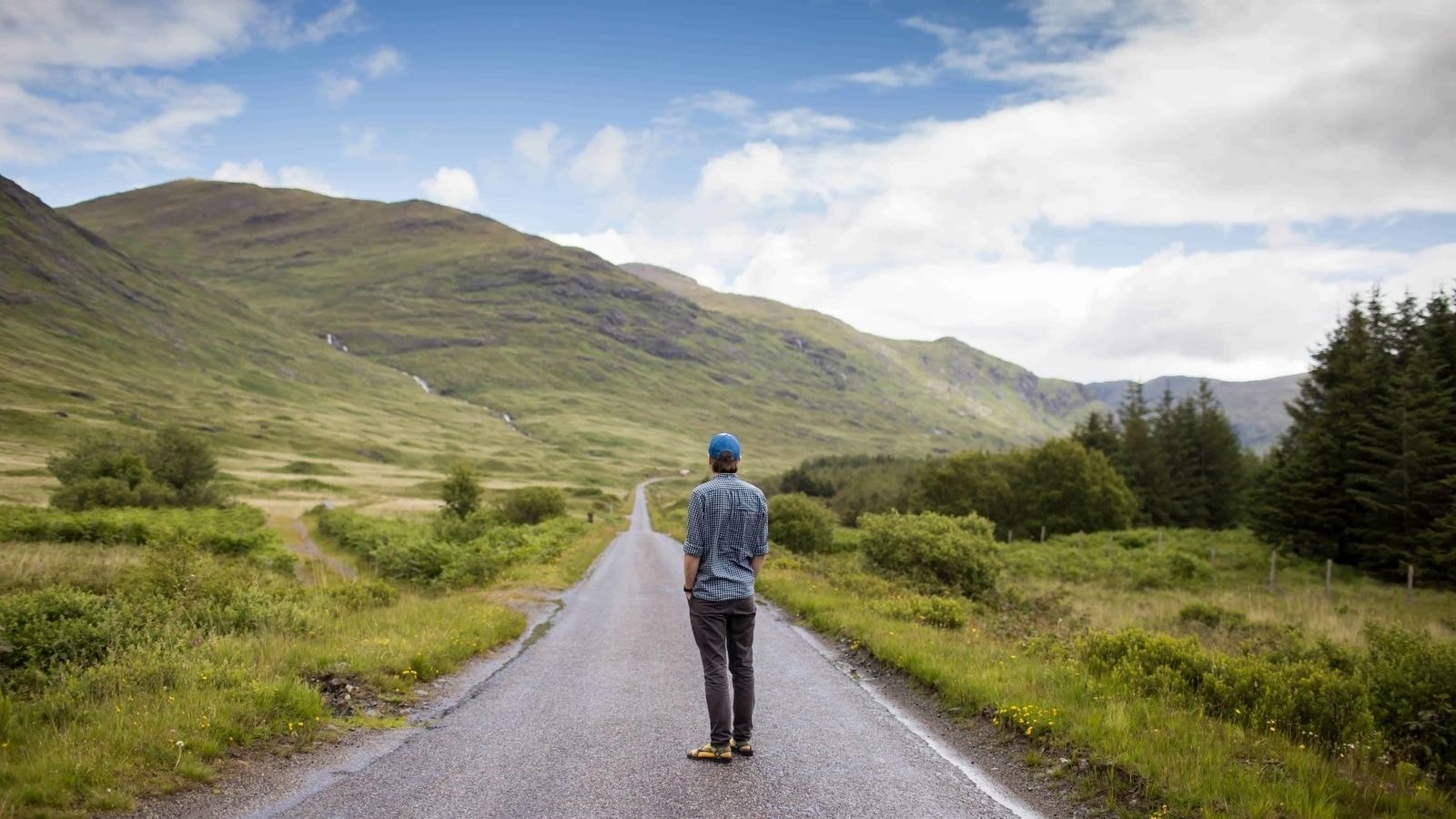 It is ironic that even though we are now living in an era of advanced tele-communications, one of the biggest problems we have is that the majority of people lack the ability to communicate effectively. How tragic it is to see a relationship deteriorate when good communication could almost certainly rescue it. If this happens between people we can see, what about our relationship with God whom we can’t see?

The tower of Babel was left unfinished and abandoned because everyone lost the ability to communicate; no one understood the language of his fellow-worker. Imagine the situation; the architect had a clear idea, but no one understood him. The engineer thought he had captured the architect’s idea, and tried to convey it to the workers but they were all frustrated and began to abandon the work because they do not understand what was being asked of them.

God wants to make sure that we understand the word He is passing on to us. It all begins with how we hear what God is saying. When we understand this, it is like having the map of our destiny in our hands. To get to this point, we must be willing to hear from God again and again. For example, when we make an order in a restaurant, the waiter makes sure he really understands what has been ordered. He politely repeats the orders to be certain that what he has heard is correct. When we understand this principle and allow it to be rooted in our hearts, we can have the certainty that we are keeping God’s voice near to us like a very precious treasure. Declarations of truth should start in our hearts and then come out through our mouths. Having a closed Bible in our home is like having one of the most important people in society there, but not allowing them to speak a single word. I can imagine that this person would feel incredibly frustrated, misled and eventually, they would probably leave. In the same way, the Author of Life or the Creator of the universe is in our homes. He makes Himself real through His Word. Having the Bible is like having God Himself as a guest in our home. Let us allow Him to speak and reveal His truths to us.

Understanding the Word of God, treasuring it in our hearts and declaring its truths, is the key to moving in the spiritual realm. The Apostle Paul said, “For it is with your heart that you believe and are justified, and it is with your mouth that you profess your faith and are saved” (Romans 10:10).

It is important for you to meditate on and have your life grounded in, the Word of God. By this I mean that we have to digest the word a bit like a cow digests its food. Due to the nature of grass, a cow has to have several stomachs that its food passes through before being absorbed into the body. This is what happens with His Word when it reaches your mind and goes down into your hearts, moving back and forth in a similar way, revealing the significance of the Scripture. Through this process, the Holy Spirit helps us understand the truths that are contained within it. In order for you to be able to meditate in the Word of God, you need time in His presence to clearly understand and absorb it so that it ultimately becomes part of your life.

SOMETHING TO THINK ABOUT
Once there was a preacher who approached a beggar to testify about Jesus Christ. This man’s intention was to win him into the Kingdom of Heaven. But the man replied, “It is very easy for you to talk about Jesus Christ because you have a good car, good house and good food, In such circumstances anyone can talk about their religion.” The preacher found it hard to justify his position because he could see that he was much better off than this poor beggar so he went away dismayed. The preacher decided to change his strategy in order to bring the beggar to salvation so he began to neglect his own physical appearance. He decided to grow a beard, didn’t wash his hair and started to wear old clothes. He went back looking for the beggar and this time was able to befriend him. After he told him of the Savior’s love, he got a much better response. This is one beggar who was saved by the grace of Jesus Christ and began a new life.

TODAY’S DECLARATION
“I feel fulfilled because God laid down the path of my destiny through His Word and He provided the Holy Spirit, who is the best guide in life.”

TODAY’S BIBLE READING
Our Bible Reading Plan gives 25 daily readings per month. There is no scheduled reading for today. You can use this time to catch up on any readings you may have missed, or read through previous passages again.

THE JOURNEY OF MY DESTINY