THE ORIGIN OF A DREAM 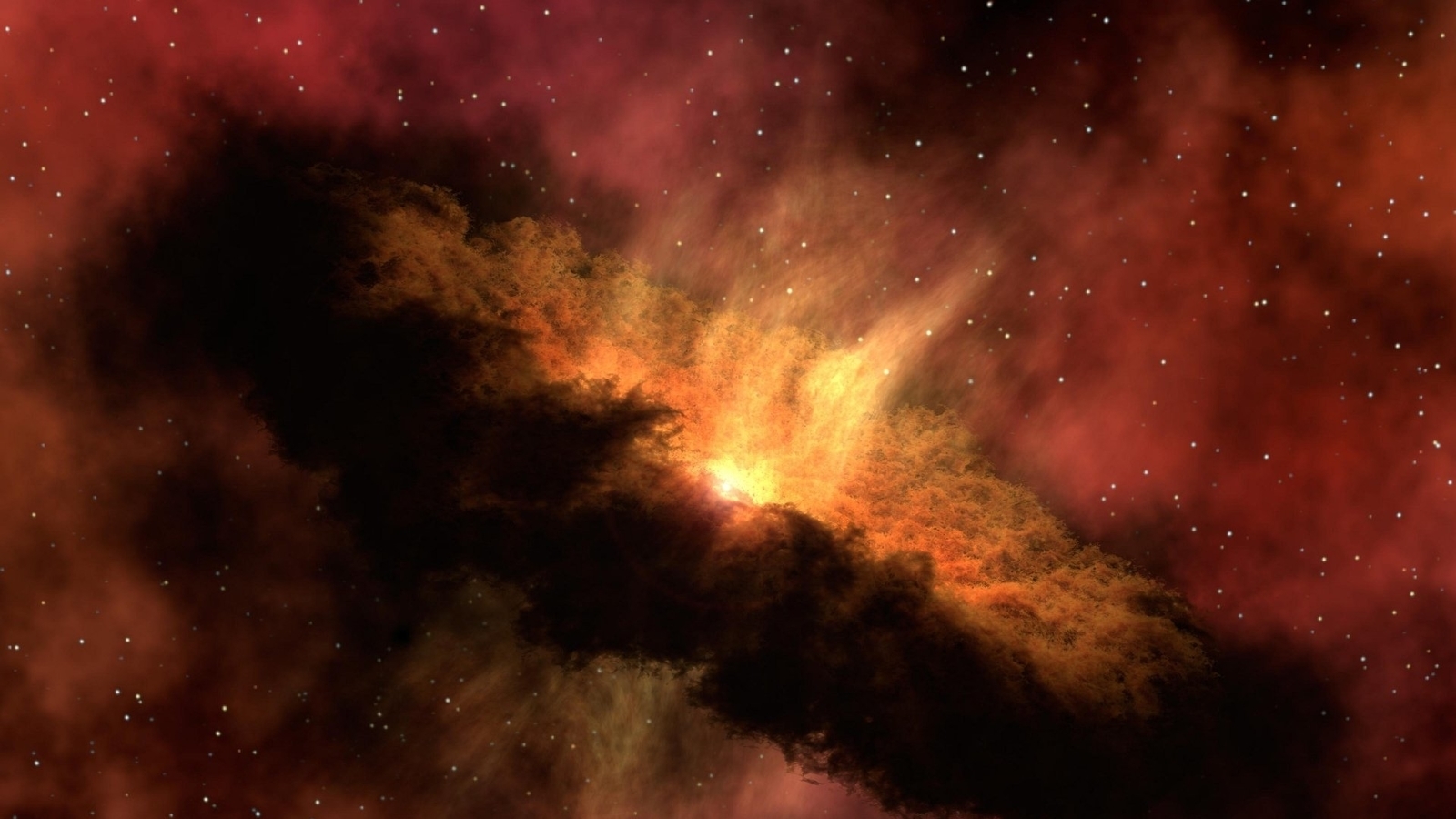 "In the beginning God created the heavens and the earth."

Thanks to the book of Genesis we know how God made the Universe. We can see that behind the precision, beauty and harmony of creation, there are attributes of inspiration, wisdom and love from a being with a spiritual and eternal nature. He is called “Elohim,” which means, “God.” This triune God, who is Father, Son and Holy Spirit, was not created like a human or angelic being because He has been the Creator of everything that exists. God always works as a ‘team’. The Father designs; while the Son gives the order that the Holy Spirit carries it out.

When God set out to create the world and man, He simply sent His Word, since each of His words are loaded with power. “By the word of the LORD the heavens were made, their starry host by the breath of his mouth” (Psalms 33:6). Before angels lived, before there was a world, before beings existed, God was. He created the heavens and the earth through His Word and we can only grasp this through faith. “By faith we understand that the universe was formed at God’s command, so that what is seen was not made out of what was visible.” (Hebrews 11:3). What is seen was made from what was unseen. Behind this visible world, “another invisible world exists, where all beings that move in it have a spiritual nature and are all governed by God. God is known as the Father of spirits; He is the One who showed great generosity to all life in His creation, especially human beings.

God did not need to draw upon pre-existing materials to create the Universe, because He made all things with His power. He was motivated by the desire to provide man with all of the necessary elements he would need to be happy. There was only one condition – that man would care for and protect his relationship with Elohim. The origin of everything is in God and in Him all life began. God is the Creator of every creature, both spiritual and human; absolutely everything that exists was created by Him and for Him (Colossians 1:16).

SOMETHING TO THINK ABOUT
“God blessed me with a wonderful husband and two precious sons and our great dream was to have a daughter. Some time later, the day we longed for arrived; this pregnancy was the answer to my prayers. Everything was going well until the doctor noticed something about the baby that worried him; so, he ordered various tests. When the results emerged I nearly fainted. He told me that my daughter had a problem in her bones and that they were not developing; he called it ‘dwarfism’. In the following days there was a hard struggle within me. I couldn’t conceive in my mind that this baby that I had wanted so much was going to be born with this problem. At that moment I decided to turn to prayer. I sought out Pastora Claudia Castellanos and relayed the situation that I found myself in. Her words gave me encouragement, faith and hope. So I decided to put into practice all she had taught me. I began to paint a picture in my mind of exactly what I wanted to see in my daughter. I was able to understand that the Pastora’s words came from God; and these superseded the doctor’s diagnosis. Her words echoed in my mind: “The blessing of the LORD makes rich, and he adds no pain to it” (Proverbs 10:22). She told me to, “Believe that your daughter’s bones will develop normally. Remember, through faith we can change the nature of things, because when we have faith, we can call things that are not, as though they were.”

“I was strengthened by those words. I rejected every negative word and started thanking God for the blessing of having a completely healthy daughter. Ten days later, we took the same series of tests. When the doctor obtained the results, he put them beside the previous ones and said to us, “I can’t understand it. The previous results say that your daughter had dwarfism and now these results show that your daughter is completely healthy.” That day I wanted to jump for joy, I praised God with all of my strength. The weeks before my daughter was born there was a battle in my mind. However, I had to stay firm in my faith. When Camila was born and I held her in my arms, I saw God’s dream come true!” (Gloria Salamanca).

TODAY'S DECLARATION
"The Lord of the Universe sustains me with the power of His Word."