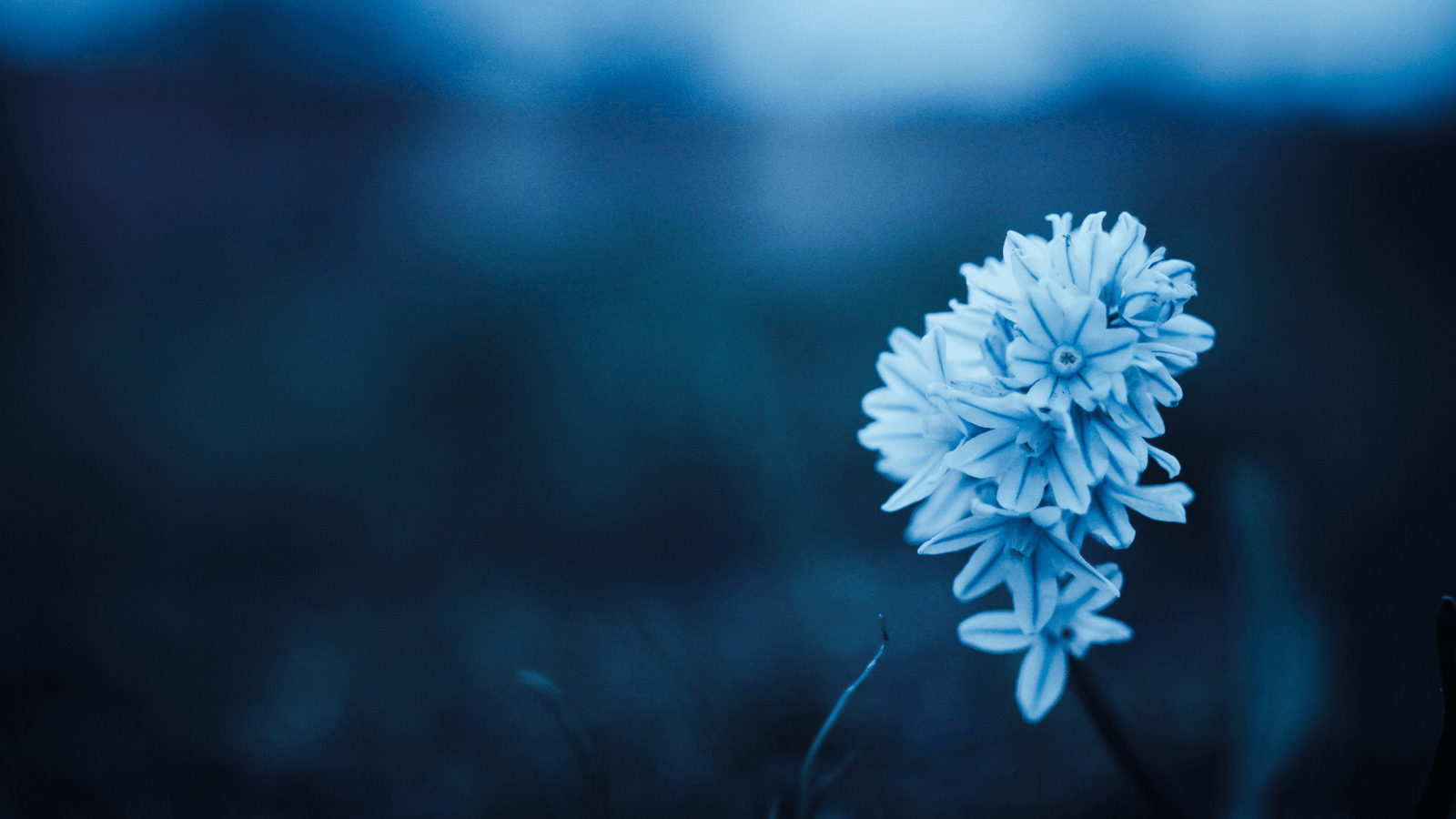 "Blessed are the peacemakers, for they will be called sons of God."

A peacemaker is a person who has the ability to establish peace in the middle of conflict. The Apostle James said, “What causes fights and quarrels among you? Don’t they come from your desires that battle within you?” (James 4:1). Many live in constant war with themselves and others. They want to live in peace, but they find themselves facing an internal force that is too strong, and overwhelms them. That force comes in the form of lust and evil desires. However, when people are faced with the Word of God, it confronts their sinful nature and this presents them with a choice. They can either surrender to God by repenting or face the eternal consequences.

James continues by saying, “You adulterous people, don’t you know that friendship with the world is hatred toward God?” (James 4:4). The only way for someone to achieve true inner-peace is by surrendering their life to the Lord Jesus. When we do this, He gives us His Holy Spirit, who comes to govern us. “The spirit he caused to live in us envies intensely” (James 4:5). Jesus taught, “If a house is divided against itself, that house cannot stand” (Mark 3:25). There is no way that this kind of house has peace.

SOMETHING TO THINK ABOUT
A young man named Fabian shared with me that when he was a child he came to hate his father for the way that he would punish him and for mistreating his mother. When he became a young man, the two of them were always at war with each other. The only thing he could think of was how to get rid of his father, because that was the only way he could be sure that the conflict would end. One day both of them were home, and the young man planned to throw his father over the balcony from the twelfth floor. But the mother of this boy realized the seriousness of the conflict and began to say something. This made a great difference. She told Fabian, “Remember that he is your father.” This was enough for the feeling of hatred to dissipate from his heart. He went to find his father, fell to his knees and asked for forgiveness. The two hugged, cried and forgave each other. After this, the relationship was restored and the following months were the happiest ever for both the father and the son. They were able to restore the relationship that they had lost.

There could have been peace or destruction in that home. However, the grace of God intervened at the right moment through a peacemaker who prevented her home from falling apart. The great peacemaker is the Holy Spirit. He works to bring peace by showing a sinful person His love, justice, and judgment (John 16:8-11). In light of this teaching, how many times have you wrongly been an active party to conflict instead of being a peacemaker in the midst of it? From now on, the Holy Spirit will use you to bring peace in every circumstance that you face. (Fabian Vesga)

TODAY'S DECLARATION
"I will use the peace that the Lord has given to me to establish peace in every relationship."