THE POWER OF A NEW COVENANT 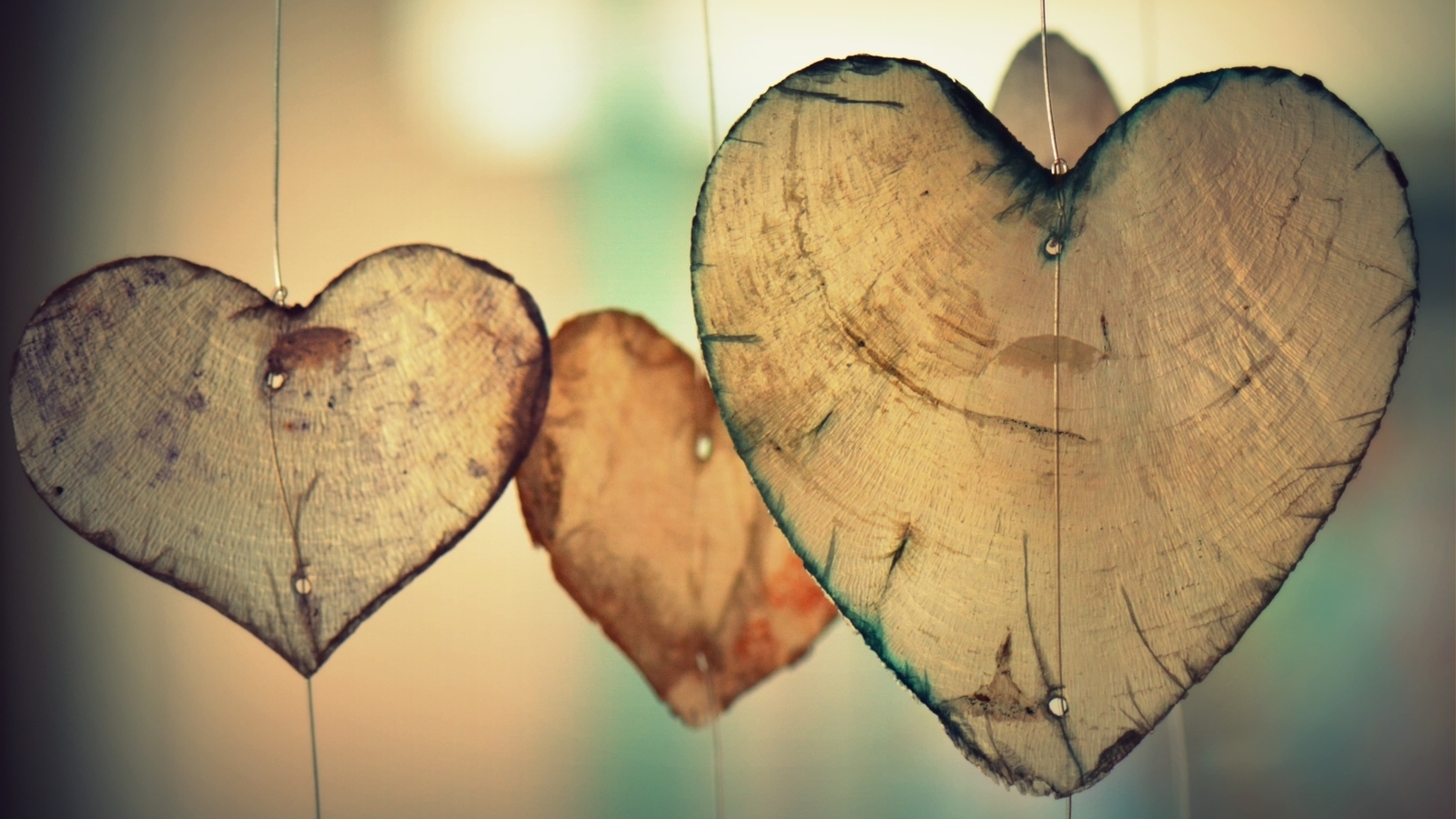 "For this reason Christ is the mediator of a new covenant that those who are called may receive the promised eternal inheritance, now that He has died as a ransom to set them free from the sins committed under the first covenant."

Some days ago, I was sharing in a special time of counseling with a couple. The man had been a good husband, always expressing love and tenderness towards his wife. They were an exemplary couple, but in the last few months something had changed. He had become cold and inexpressive towards her, which distressed his wife, who eventually discovered his unfaithfulness. Later on, through further counseling sessions, they both decided to work at restoring their marriage.

What happened though, affected their family, their finances and their circle of influence. This led me to think about how Jesus must have felt on the day one of his best friends betrayed him. I think that was probably one of the most difficult times he lived through while he was on Earth.

It was a night like no other night He had experienced. A dark atmosphere hung over the garden of Gethsemane, and Jesus’ own disciples were not able to stay awake. It was the night that the traitor would carry out the final act of betrayal. Jesus had given Judas the precious pearls of his words, which were able to secure his eternal destiny. Judas, however, traded these away, all for the sake of a few silver coins which were worth nothing more than pigs’ fodder. He betrayed the trust of his Master, and rejected the love of his co-workers. Judas corrupted his own soul. He was blinded by the love of money and greed for a false, elusive prosperity. He perverted wisdom for a few coins, and shut the only door to his eternal salvation, all for short-term gain. In allowing himself to be used as an instrument to bring pain and shame, Judas lost his own eternal happiness. By siding with sin’s dark pleasures, he was actually attempting to extinguish the light of redemption.

Then a voice broke the silence of that night, and Jesus in great anguish cried out from the depths of His heart, “Father, if you are willing, take this cup from me…” (Luke 22:42). These words from Jesus shook the heavens. There was a silence that paralyzed all of the angels, and perhaps they asked, “If Jesus doesn’t do it, then who will?” All eyes turned to the Father for an answer. In that very same moment, a new cry came, “Yet not my will, but yours be done” (Luke 22:42).

That same night, Jesus secured redemption for humanity. He strengthened His inner man and determined to move forward until He had successfully accomplished His mission. The anguish that He felt was shown in His body in that he shed blood and sweat from His forehead. The drops ran from His face and fell to the ground. In the middle of the pain of betrayal, the blood of our redemption flowed.

SOMETHING TO THINK ABOUT
A question that the Jews will ask Jesus in the time of their restoration is, “What are these wounds on your hands?” And he will respond, “With these I was wounded in the house of my friends” (Zechariah 13:6). This will bring them to a place of genuine repentance. “And I will pour out on the house of David and the inhabitants of Jerusalem a spirit of grace and supplication. They will look on me, the one they have pierced, and they will mourn for him as one mourns for an only child, and grieve bitterly for him as one grieves for a firstborn son” (Zechariah 12:10). Understanding the price that Jesus paid for our redemption leads us to experience sincere repentance, with tears, pain and grief. No one else was able to do this for us, only Jesus!

TODAY'S DECLARATION
"By the blood of Jesus, the wounds of my heart are healed, and all bitterness is turned into sweetness."

2 thoughts on “THE POWER OF A NEW COVENANT”