THE POWER OF COMPASSION 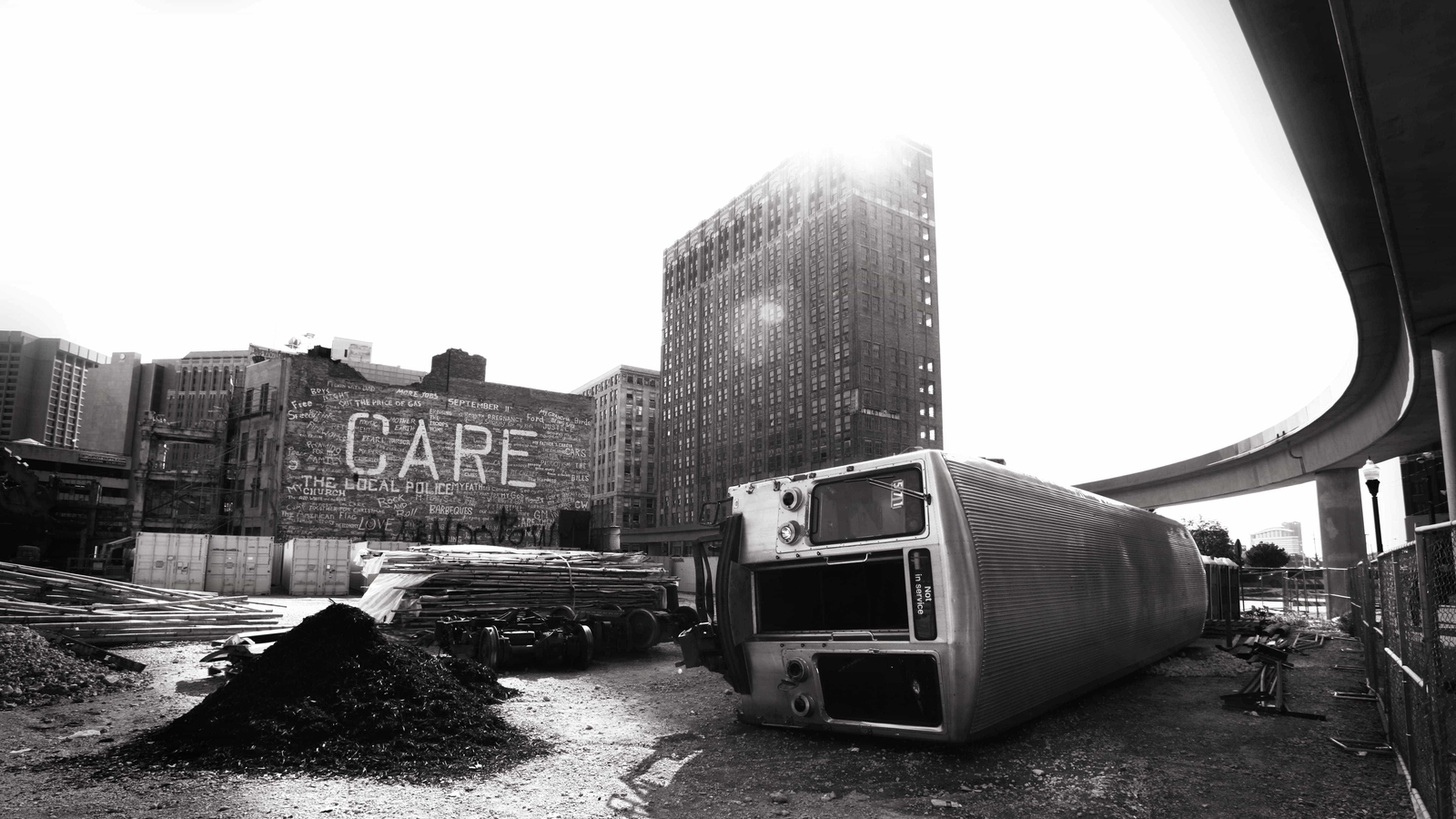 "When Elisha reached the house, there was the boy lying dead on his couch. He went in, shut the door on the two of them and prayed to the LORD."

Elisha was discipled by Elijah. He knew that his leader had raised the son of the widow from the dead. Elijah must have shared, in detail, with his disciple Elisha, what happened to the boy in the house where he was staying. At that time, Elijah took the child in his arms and turned to God in prayer, saying, “LORD my God, have you brought tragedy even on this widow I am staying with, by causing her son to die?” Then he stretched himself out on the boy three times and cried out to the LORD, “LORD my God, let this boy’s life return to him!” The LORD heard Elijah’s cry, and the boy’s life returned to him, and he lived” (1 Kings 17:20-22).

Elisha later finds himself in a very similar situation as his teacher. “He went in, shut the door on the two of them and prayed to the LORD” (2 Kings 4:33). The Prophet took the cause of the affliction personally and made it his priority in prayer. Elisha was sure that God would reveal the most effective way to intercede for this issue. He was willing to do whatever it took, with full confidence that the child would come back to life. The past kindness this woman had shown, became a powerful argument in her favor in the spiritual world. The prophet had offered to intercede on their behalf or do whatever it took to help. Now, Elisha knew the woman needed a favor from the king, but not from the king who was in authority over the town. She needed a prayer answered from the same God that extended His mercy and brought her son back to life. For that reason, he decided to be alone with God in order to bring the matter before Him.

Elisha knew that what we ask the Lord in our secret place, will be rewarded to us in public (Matthew 6:6). He was determined to believe that God would answer promptly, because the body of the dead child was in the very same room that he had once prayed in secret. Also, he knew that he could not be indifferent to this situation. The prophet was not going to sleep, knowing there was a dead person at his side. Therefore, it was necessary to remain vigilant in prayer until the miracle happened.

David, the Psalmist said, “I will praise the LORD, who counsels me; even at night my heart instructs me.I keep my eyes always on the LORD. With him at my right hand, I will not be shaken. Therefore my heart is glad and my tongue rejoices;my body also will rest secure, because you will not abandon me to the realm of the dead, nor will you let your faithfulone see decay” (Psalm 16:7-10). Such was the prayer of Elisha that he claimed life for the child as if it was his own soul. He knew that God would not let him go to the grave, but would do the miracle and bring him back to life. This is the Psalm that we should pray to the Lord to extend His mercy to those who are spiritually dead. We should pray for them as if it were our own soul, by persevering until we see the miracle of the resurrection in their lives.

SOMETHING TO THINK ABOUT
“After we had been married for a year and a half trouble began to visit our home, in the form of anger, hatred, cursing, beatings, jealousy and indifference. Our home, after many “good intentions,” was still heading towards destruction. It was a home that no one gave a penny for, except God. A friend of ours, who is a leader at MCI, introduced us to the Lord Jesus Christ who could change our situation. He not only brought salvation, but He gave us a new opportunity to live in harmony, prosperity, respect and peace. Through our testimony, many couples have believed that in Christ it is possible to find the answer to their troubled home. A few months passed and it seemed that everything was going well until we realized that something valuable was missing in our home – a child of our own. It was not possible for us to have a baby, because we were clinically proven to be sterile. It was very hard, because we longed most of all to see the fruit of our love. The enemy always wanted to damage the work that God had already begun in us. But we understood that this test was not too impossible to see the glory of God manifest in our lives. We went through a process of prayer and fasting, to break every curse that might have been over us, during which, we were ministered to by our Pastors. Therefore, we claimed God’s promise that says, “I am the LORD, the God of all mankind. Is anything too hard for me?” (Jeremiah 32:27). Five years later, He answered us and gave us a beautiful princess, named Valery. Her name means “full of grace.” She is known as “the miracle girl” in the ministry. Two years later, her beautiful and anointed sister Danna also came along. Both of them came to make us happy and be part of this wonderful team that has the presence of God all the time.” (Arthur and Diana Romero)

TODAY'S DECLARATION
"His love and compassion inside of me are the foundation of intercession."