THE POWER OF CONFESSION 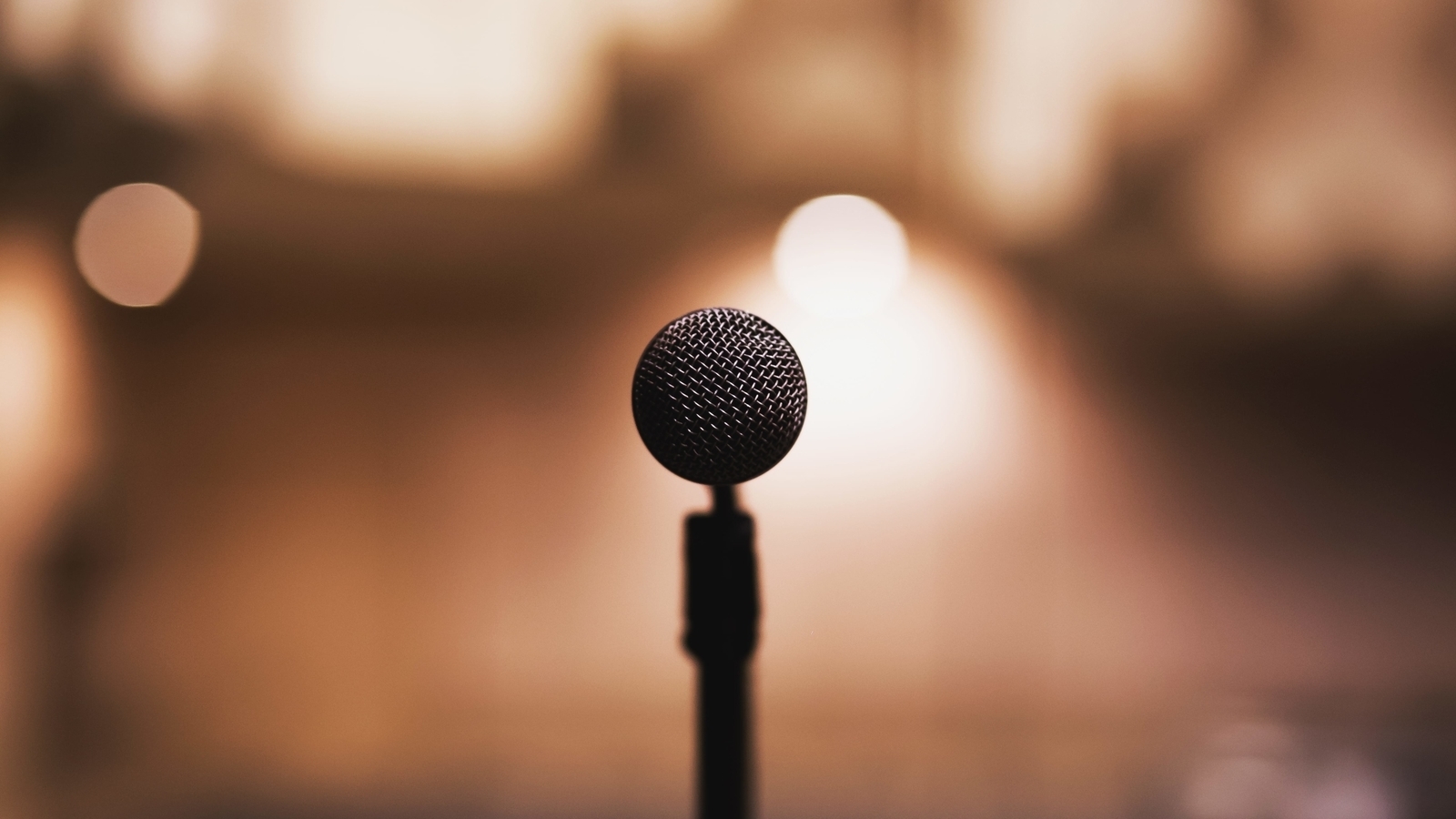 "But you have come...to Jesus the mediator of a new covenant and to the sprinkled blood that speaks a better word than the blood of Abel."

In writing these words, the author of Hebrews was speaking to believers who had experienced a personal encounter with Jesus. The writer was referring to the Lord as the mediator of a new covenant.

Again I want to affirm that Jesus, “…took the cup saying, ‘This cup is the new covenant in my blood, which is poured out for you” (Luke 22:20). The new covenant that He spoke of is in the blood of Jesus and that is why it says, “I will put my law in their minds and write it on their hearts. I will be their God, and they will be my people,” (Jeremiah 31:33).

When Abel was killed by his brother Cain, the voice of his blood rose up as a loud cry that reached the Lord, calling for vengeance. The blood of Abel cried for justice before the Heavenly Father. When Jesus poured out His blood on the earth it covered Abel’s blood with mercy. It’s as if law and grace were joined. The Law required justice, but grace asked for mercy. This means that the sprinkled blood of Jesus intervenes for us and gives us favor when our sin is presented before the Father.

Jesus, as that great mediator, will present Himself before the Father and show Him the wounds of His hands and say, “Father, they have believed in me, do not look at them or their sin, look at Me.” He will also show Him His blood and say, “Father, they are under the new covenant of my blood.” In this way we will find grace in the eyes of God. At the same time, the armies of heaven will act on our behalf because his favor on us. They will fight against the opposing powers that want to destroy us.

SOMETHING TO THINK ABOUT
A young man shared with me how troubled he was because his father had suffered from paralysis, due to a heart attack, which had left him unable to speak or move. The doctors said that there was no hope for him. When he shared with me his deep pain, I told him to bring an item of clothing that belonged to his father so that we could pray over it. I received this idea from Acts 19:12. I took the cloth and said, “By the blood of Jesus, the health of this man is redeemed from the power of the enemy.” As we finished praying, I told the young man to lay the cloth on his father’s body. Some days later, I found the young man and he shared with me how the healing power of God had touched his father’s life after he had taken that cloth. He recovered his ability to speak and move, and was completely healed. It was a powerful miracle!

One thought on “THE POWER OF CONFESSION”