THE POWER OF HUMAN THOUGHT 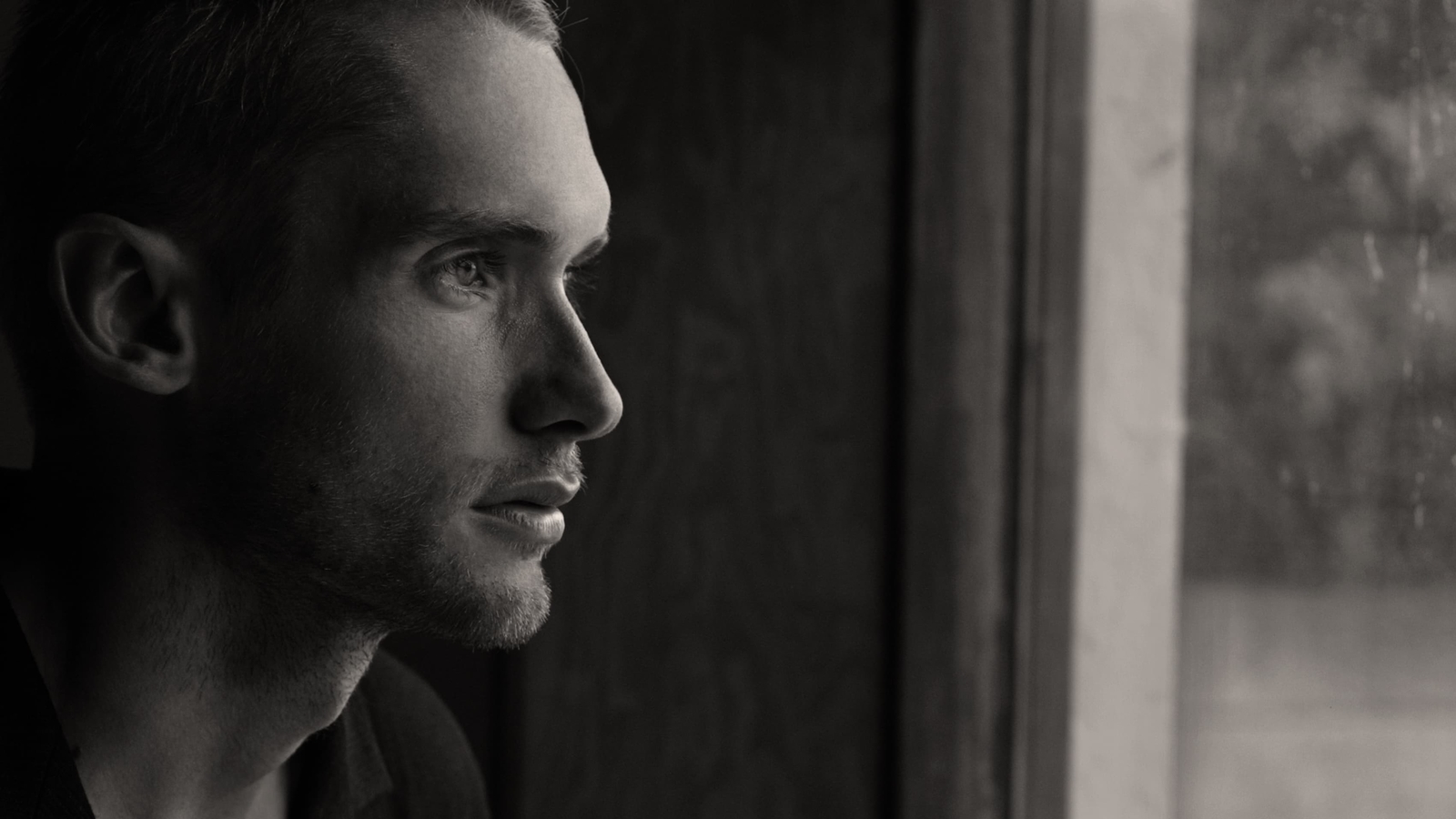 "For he is the kind of person who is always thinking about the cost. 'Eat and drink,' he says to you but his heart is not with you."

Knowing God’s will for our lives becomes a motivating force that will lead us to undertake great things for Him. The triumph in the mission that God has assigned for us is obtained when we begin to understand that we must guard our mind. The enemy knows that if he can conquer the mind of man, he is completely enslaved. “This is what the Sovereign Lord, the Holy One of Israel says: In repentance and rest is your salvation, in quietness and trust is your strength...” (Isaiah 30:15).

Undoubtedly, the most serious conflict that humanity is now facing has broken out in his own mind. He is being attacked and influenced by the Adversary. Behind the veil of the visible, lies the invisible world. This is where the enemy, very cleverly, weaves all sorts of trickery by trying to conquer the human mind through thoughts. Many people naively believe that these thoughts come from themselves.

A thought is like a letter. It is accepted or not, according to its signature” (Anonymous). Calderon de la Barca also said, “Who can hold off the thoughts that are usually so slight and subtle, because, having no body, they pass through the walls, cross the breasts and come in to the most hidden parts of the soul?” We know that whoever manages to control the mind of man gains control of his whole being. For this reason, the struggle to dominate opponents comes through the manipulation of thoughts and presents sin as something ordinary and harmless. It bombards the mind in a thousand different ways, using every kind of media available, to plunge him into slavery. “All those thoughts that keep us from God, or do not guide us to Him, are barriers in our way.” (Anonymous)

The Holy Spirit is in charge of taking the mind of God and placing it in our human minds, so that everything we do is according to His plans. The vision of God takes man out of what is vain and trivial, and elevates him to a position of dignity and honor, urging him on to walk in paths of victory and fulfillment.

SOMETHING TO THINK ABOUT
Several thousand years ago, the Chinese faced two powerful armies. Surrounded and under siege they quickly ran out of arrows trying to hold off the constant attacks. With the reality of the situation starting to take hold in the men, the Captain had to think fast. He ordered the soldiers to make human figures made out of straw and dressed in black to let down over the walls of the city on ropes when night fell. When the enemy saw the straw figures, they shot hundreds of arrows at them thinking they were soldiers trying to escape. When many arrows had been wasted on the straw men, the Captain gave the order to bring them down from the walls. When the enemy realized the trap, it was too late; they had lost hundreds of arrows, instantly leveling the battlefield and giving the defenders a renewed chance of victory.

TODAY'S DECLARATION
"As I have the mind of Christ, His blood saved me from the feeling of failure."