THE PRIZE FOR OVERCOMING FEAR 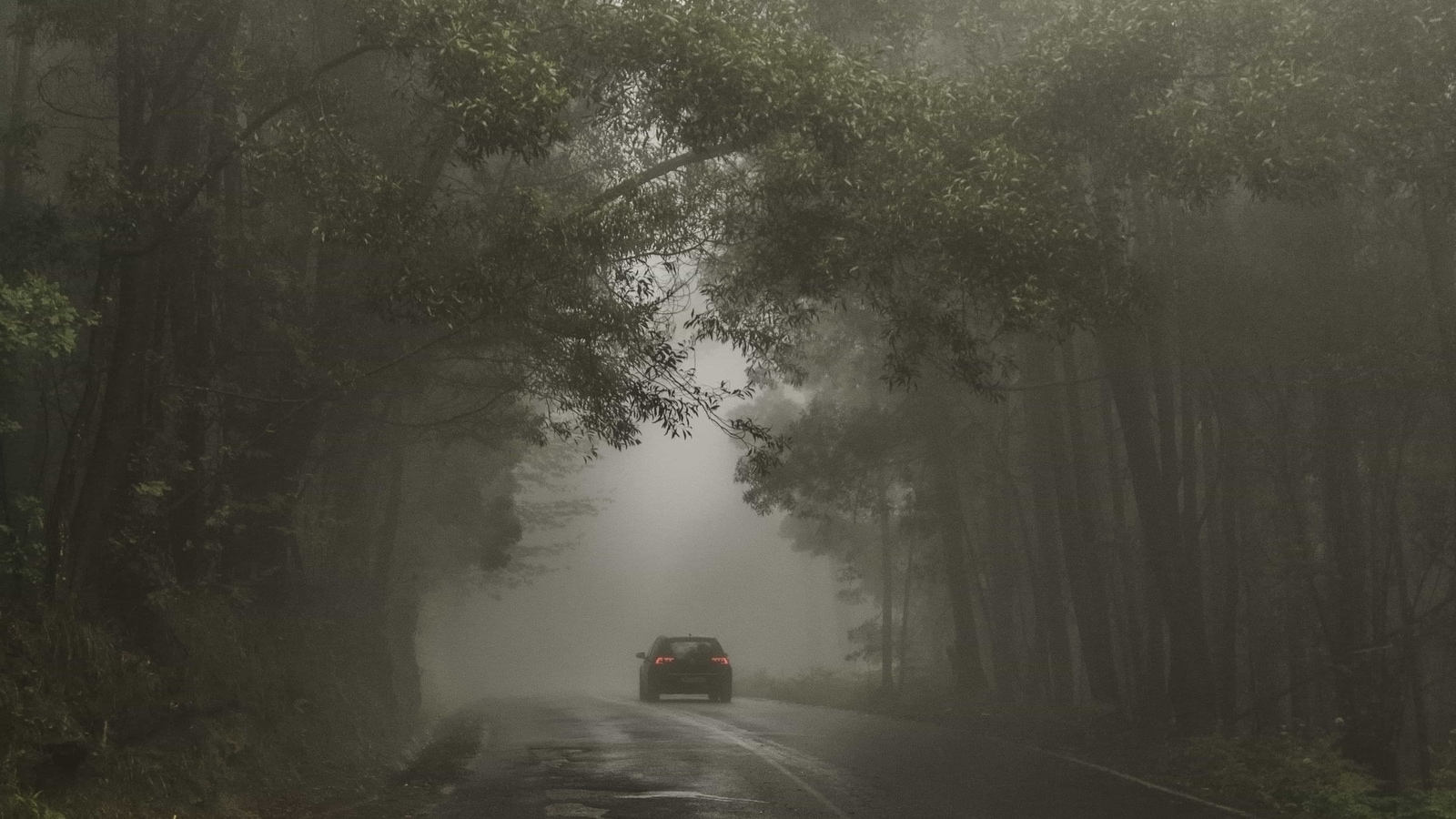 "Fear of man will prove to be a snare, but whoever trusts in the Lord is kept safe."

Due to its importance, I want to reiterate that fear is one of the most powerful enemies that the children of God have to face. A person who is controlled by fear will refrain from taking any bold steps, which blocks that person from the road to success that God has prepared for us. When someone has problems with their temper, often there is deep emotional wound hidden in their heart. However, when that person opens up to receive divine help, that great weakness will become their strength because the Holy Spirit will move into action and a change will occur.

Fear is one of the greatest causes of failure in human life. Its specific mission is to make the individual deviate from the purpose for which God sent him into the World. Everything that man fears, sooner or later will become his master. Any person, who submits to serve something, will be a slave to that which he is subjected.

People of faith know the power that exists in words. They know that we will eat from the fruit of our lips.

When someone is intimidated by fear, they begin to use negative language. They are tied down to their own words and the failure they have confessed becomes a reality. However, those who have grown in the habit of using the language of faith and learn to consistently confess victory, everything they say will happen as well. Man is caught in the words of his mouth for better or for worse, because life or death is in the power of the tongue.

SOMETHING TO THINK ABOUT
A man of about 48 years old came up to talk to me. As soon as he sat in my office, he burst into tears. He was a businessman who had lived a successful life; but at that time was bankrupt. He had lost everything and was about to lose his wife. I was touched to see this person who had had it all, but now felt like nothing. In his face, you could see the horror of failure together with fear had become his great allies. That day, he understood that the medicine for fear was to restore his faith in God, in himself and his family. After praying for him, he left with a new hope, ready to face adversity, but he no longer felt alone. He had the assurance that God was on his side to help him. “In love there is no fear, but perfect love drives out fear, because fear has to do with punishment. The one who fears is not made perfect in love” (1 John 4:18).

TODAY'S DECLARATION
"The power of God's love lives in me and gives me strength and faith to overcome fear."