THE REDEMPTIVE POWER OF THE BLOOD 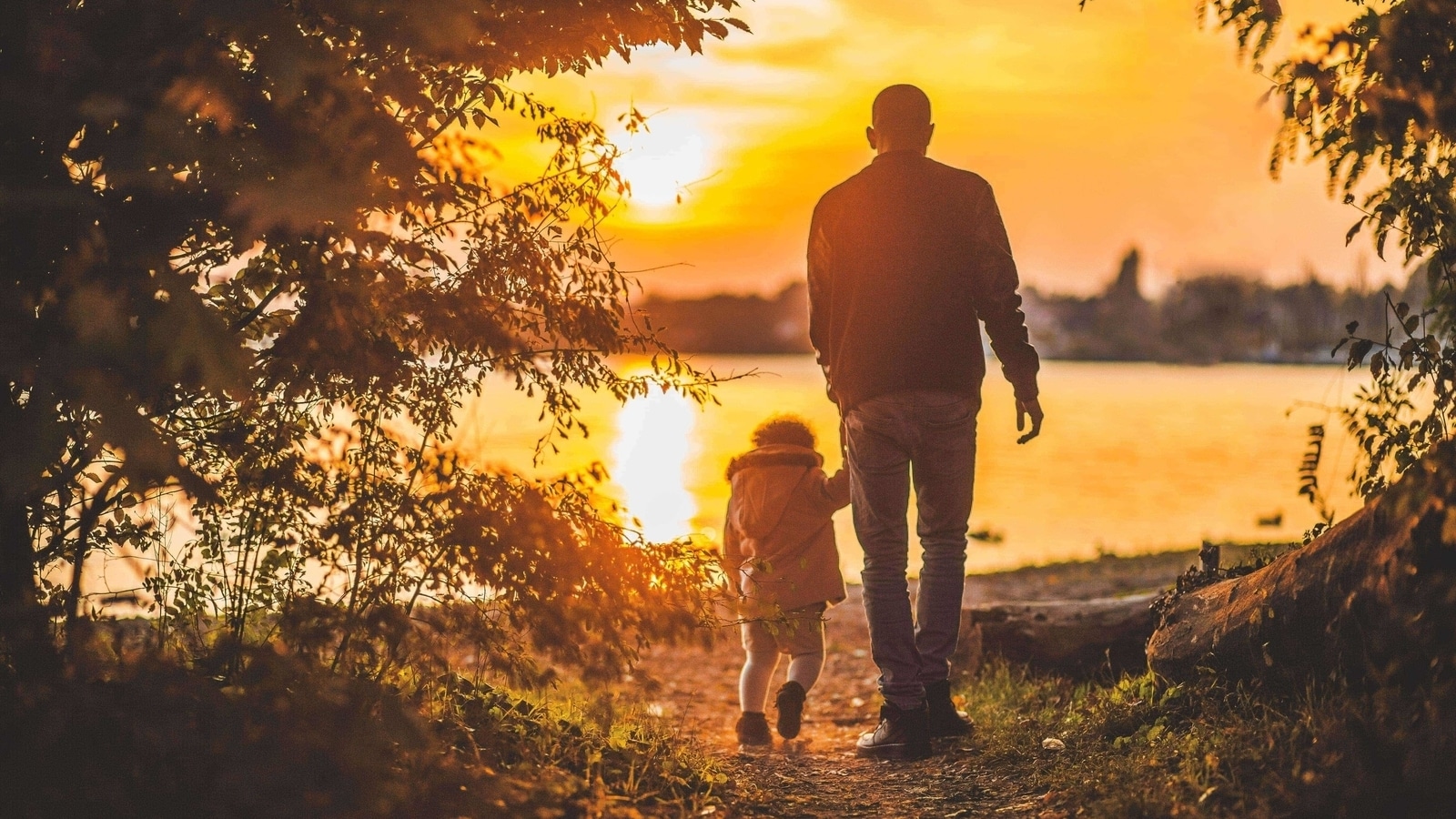 "In Him we have redemption through His blood..."

The only way to redeem humanity is through the blood of Jesus. “To redeem” means to rescue, that is to remove lives from the hand of the executioner. We have to understand that there is a cost implied in redemption and that truly that price was too high for anyone to pay. It could not be achieved by money or good deeds. The only means by which we could be redeemed was through the blood of Jesus.

In the midst of his troubles, the patriarch Job asked the Lord, “Why do you not pardon my offenses and forgive my sins?” (Job 7:21) Some verses later he answered his own question by asking another question. Job asked, “But how can a mortal be righteous before God?” (Job 9:2). The Apostle Paul said, “Christ redeemed us from the curse of the law by becoming a curse for us, for it is written: ‘Cursed is everyone who is hung on a tree’” (Galatians 3:13).

Through the Psalmist, God answered Job’s question, a question that many have asked throughout the ages. People have wondered, just as David did when he wrote, “No man can redeem the life of another or give to God a ransom for him—the ransom for a life is costly, no payment is ever enough” (Psalm 49:7-8). No one can redeem another; nor can they afford to pay the ransom to God in order for God to forgive. Jesus’ death was our own death to sin. His punishment replaced the punishment that we deserved and only by believing in Him, can we be free from all condemnation and guilt. When we understand the power of His blood we should proclaim and declare it with all of our heart, so that our confession might be heard not only by God and the angels, but also by both the devil and the demons.

SOMETHING TO THINK ABOUT
In ancient days, buying slaves was very common and you would often see them for sale in the public square. The people were able to identify them because a spear was hung above their heads and anyone who had enough money could buy one of them. Slaves had no rights and weren’t allowed opinions; they were treated as if they had no will of their own.

One day, a businessman arrived at the market place and bought a beautiful woman. She was terrified because she had no idea what her future held, she feared that she could be used as this man’s sexual slave or perhaps be subjected to the hardest labor. When face to face with her new owner, she spat at him. The man, however, did not react aggressively as she had been expecting. Rather, he took a handkerchief and cleaned his face. He then took the document that proved legal ownership over this woman, and giving it to her, he said, “You are now the owner of your own destiny.” After this he turned around and walked away from her. The woman, surprised by what had just happened, ran behind this man and humbly asked him to let her stay at his side and serve him. (Anonymous Author)

Jesus did something very similar for us. Without a doubt, we were at the slave market with a spear over our heads. One day, Jesus saw us in that square and we caught His eye. He decided to pay the ransom for our lives and set us free. The price that He paid was His blood.

TODAY'S DECLARATION
"By the blood of Jesus I am redeemed and restored. Now, I am a part of God's family."