THE REVELATION OF THE CROSS 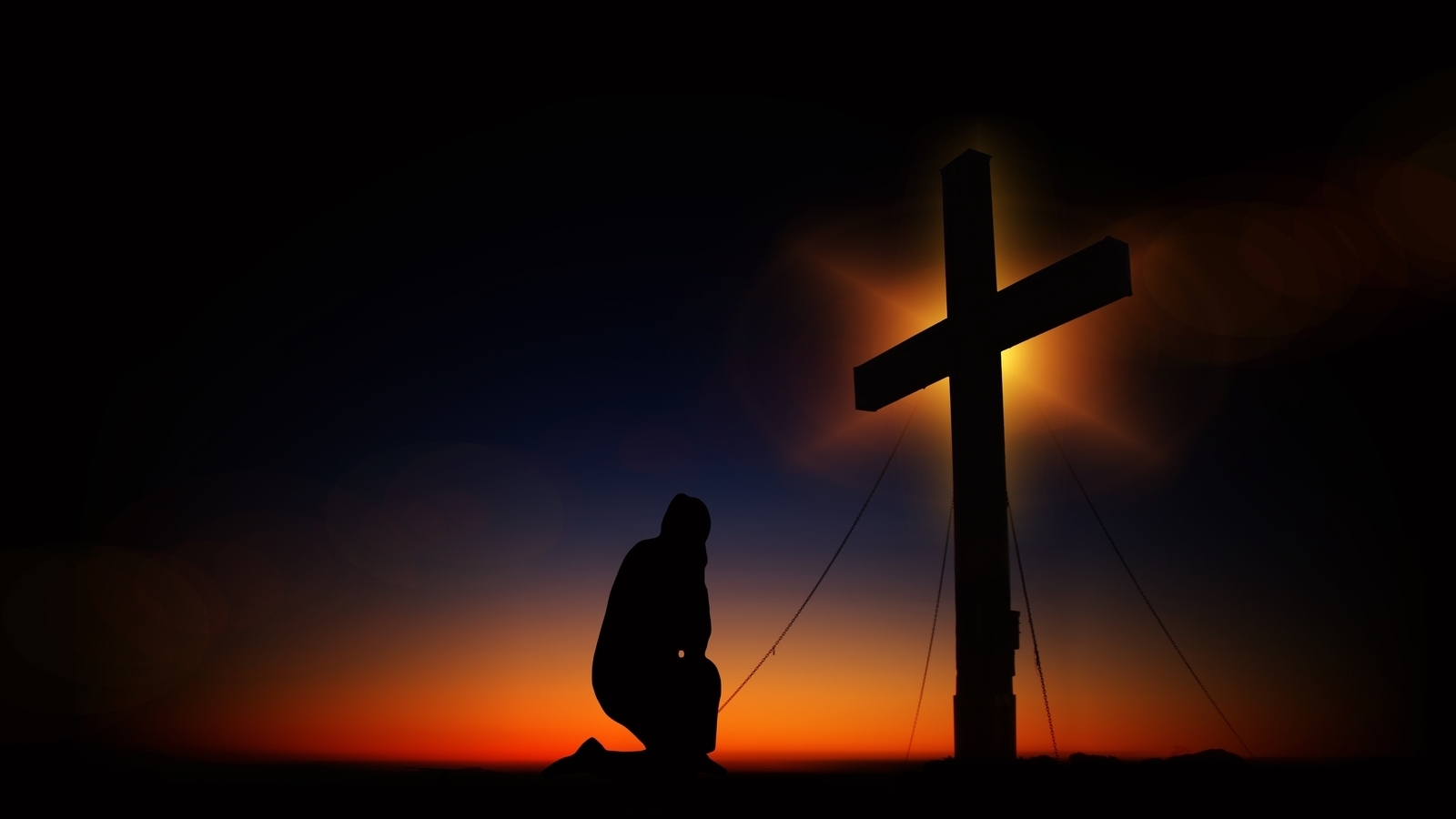 "But I, when I am lifted up from the Earth, will draw all men to Myself."

Jesus’ circle of friends, those he spent most of His time with, was made up of twelve people. He became their spiritual leader, and his disciples believed that He was the promised Messiah.

There came a time when they were surprised to hear Jesus say, “But I, when I am lifted up from the earth, will draw all men to myself.” (John 12:32) At this declaration they replied, “We have heard from the law that the Christ will remain forever, so how can you say, ‘The Son of Man must be lifted up?’” (John 12:34). They still did not understand that Jesus would have to go through the crucifixion, and that once he was lifted up on that Cross, the doors of hope would open for all people from every race, regardless of religion, culture, or socioeconomic status. It did not matter what era they were from, they would be drawn to Jesus through the Cross. Even the Apostles themselves would have to go through this experience.

When it was my wife’s turn, she said a simple prayer, “Lord I ask you to give me the revelation of the Cross right now.” Straight away, she received one of the most extraordinary revelations of her life. She felt the Lord take her spirit and unite it with Christ’s Spirit at the very moment He was being hanged on the Cross. She experienced loneliness and abandonment. She saw thick dark clouds and knew these were legions of demons that were coming against Jesus like ferocious wolves wanting to devour His flesh. She also saw the demonic principalities represented as wild buffalos coming to release fury at Jesus. However, my wife always says, the most painful moment was when she saw that the Heavenly Father had turned his back on Jesus, distancing Himself from Him because of all the sin of humanity that His Son was carrying. My wife could not stop crying the entire night. At that time we had a trip to California planned, for a conference, and during the entire journey she was crying. She continued like this for the whole week. Without a doubt this experience made a lasting impression on my wife’s life.

TODAY'S DECLARATION
"I am called by Jesus, drawn in by His love, redeemed through His Cross and transformed by His grace."