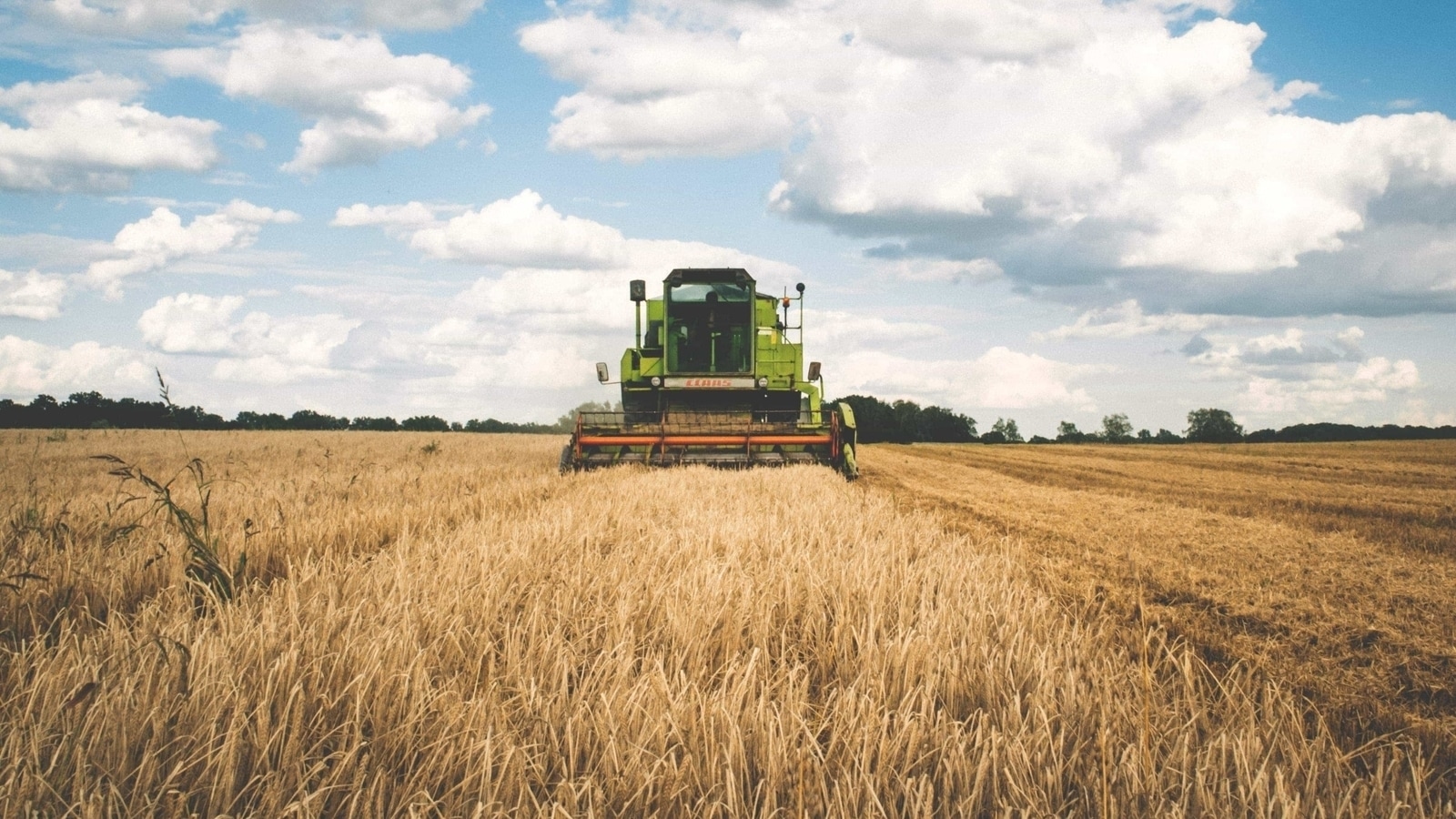 "Then he said to his disciples, "The harvest is plentiful but the workers are few. Ask the Lord of the harvest, therefore, to send out workers into his harvest field."

The Lord Jesus spent most of His time training His twelve, whom He called Apostles. One of the biggest lessons that Jesus taught them was about compassion for those who do not know Him. In Matthew 9:37-38, Jesus teaches the disciples the most effective way to collect a bountiful harvest. After this lesson, the Lord chose twelve out of all of His disciples and entrusted them with the great task of evangelism.

This principle that Jesus taught is the most powerful teaching given, to gather the great or the end-time harvest. Every believer becomes responsible for twelve people. We are now followers of Jesus. As we add prayer and intercession to all the work for which we do for the Kingdom of God, we will gather the great harvest of souls that God has already prepared for every nation.

After Jesus cursed the fig tree and it dried up, He said to His disciples, “Have faith in God… Truly I tell you, if anyone says to this mountain, ‘Go, throw yourself into the sea.’ And does not doubt in their heart but believes that what they say will happen, it will be done for them’” (Mark 11:22-23). The Lord used this situation of the fig tree to teach His disciples that faith can accomplish its purpose, if we persevere in prayer without doubting. Do not act like Peter did once. For a moment he felt that he had all of the faith in the world to walk on water. However, when facing the waves and strong winds, his faith was gone and he began to sink so quickly that he had to cry out for mercy, and the Lord rebuked him for his lack of faith (Matthew 14:28-31).

God does not want any branches on His vine to become lazy and bear no fruit, because the Heavenly Father will remove those who are without fruit. The Lord has prepared everything in advance for each of His children to grow and bear fruit, more fruit and even more fruit. Abiding in Jesus means maintaining contact with His Word. With these two aspects, we can move the spiritual realm through prayer, because I believe that any spiritual blessing can be achieved if we know how to conquer it in prayer through faith. Those who refuse to bear fruit for the Kingdom of God, become fuel that feeds the fire. The Lord only focuses on those who live with a passionate spirit that bears abundant fruit in order to glorify His name.

SOMETHING TO THINK ABOUT
“When we arrived at the church 19 years ago my children were aged seven and one. We stood in long lines at six o’clock in the morning on Sunday to even enter the church. One Sunday, I watched my one-year-old daughter and my son manage to break through the crowd up to the stage. They cried out, with arms raised saying, “I want to be a drummer for God!” This was something that scared me, because I did not understand. Soon after he became a part of the dance team and stay there till he was eleven, although the conviction he had remained. Till one day, he received a prophetic word that God would give him a ministry. He was to be a psalmist to the nations, and he was to speak many languages. He stood firm with determination. He studied music despite the opposition of many family members. Today, my son is a drummer for the band Generation 12, speaks 3 languages and has traveled to different nations. He is walking with firm steps in fulfilling the promises of God. I have the certainty that God will fulfill His promise and he will travel to all the continents of the earth. I believed that every day his talent will be perfected by God for His pleasure.

In June of 2006, as he was finishing his studies in music, my son suffered a terrible accident where he stepped on an explosive. His right toes were ripped opened to the soft tissue and were deeply burned. The doctor told him he had to keep his foot still for two months until he could have an operation. Believing and declaring God’s purpose for his life, after 15 days his toes, despite still being black, began to move. He had no damage in his bones and he was playing the drums better than ever. He never had to have surgery! However, on December 10 of the same year, he faced another accident that was even worse. He was locked in a cargo container with his best friend. Half an hour later, they were removed with no vital signs, and both of them had to be resuscitated. My son miraculously survived; although the doctors said that he had suffered cerebral hypoxia that left him prone to having seizures. However, his recovery was supernatural. Today, he is still serving God in Generation 12. He travels constantly and believes God to fulfill His promises about his life and ministry.” (Norma Celis)

TODAY'S DECLARATION
"Because I am a disciple of Jesus, I will walk in His footsteps and bear much fruit."