WE ARE STORIES OF THE GOODNESS OF GOD 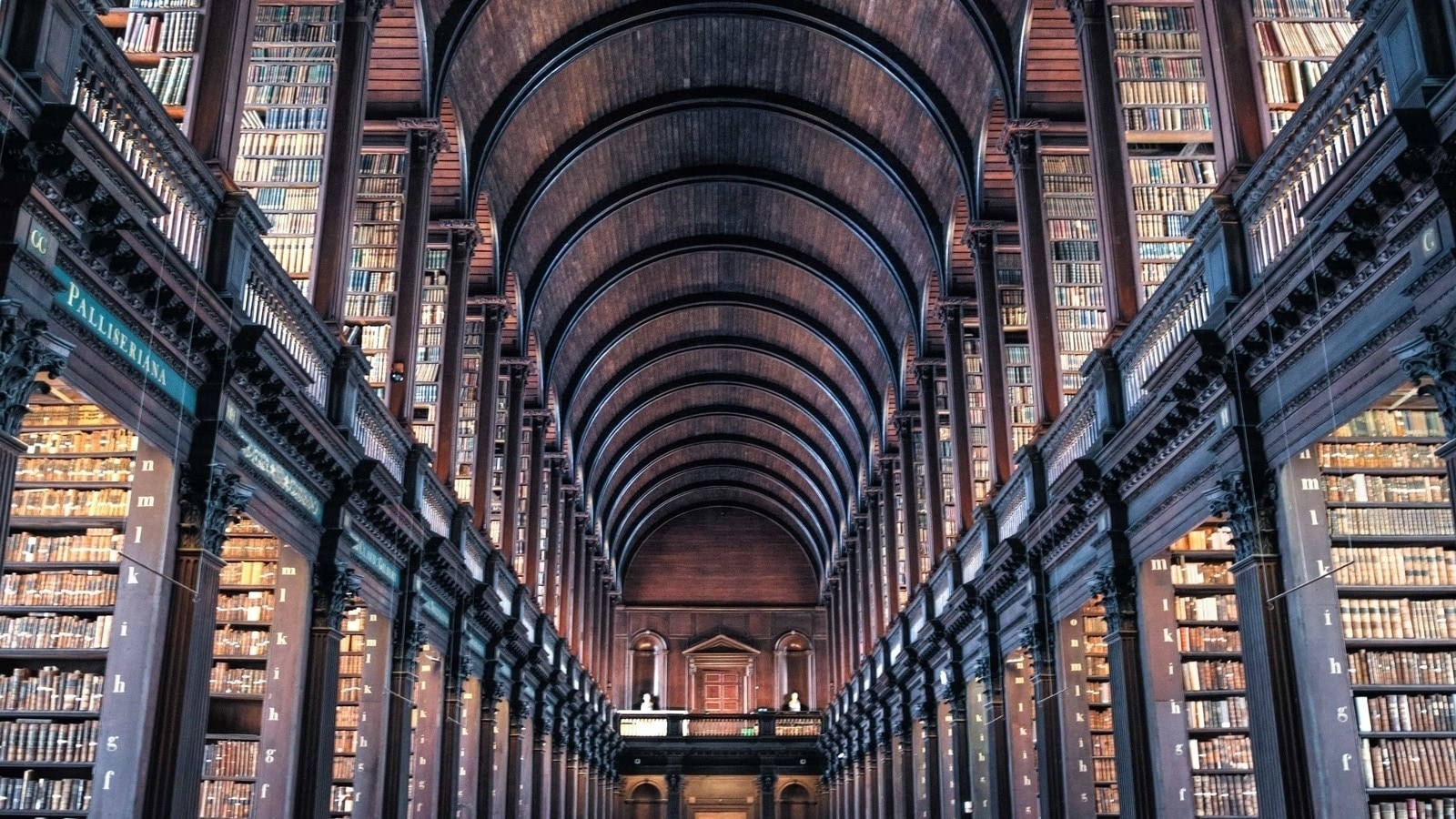 "You show that you are a letter from Christ, the result of our ministry, written not with ink but with the Spirit of the living God, not on tablets of stone but on tablets of human hearts."

In ancient times, God used His servants the Prophets and Apostles to write down what He wanted to reveal to His people and to future generations. After the coming of Christ, God began to use a new method to writing His letters. He began to use those who had decided to believe in Him and live according to His Word. God, through His Holy Spirit, wrote the Gospels in the same way that he wrote the tablets holding the Ten Commandments of the law. Now, with His own hand, He is writing the message of redemption through each one of us.

What would truly convince a person that he is a sinner and that he needs to change his life? The testimony he sees in your life. Before he listens to the words that you speak, he will observe how you live your life.

The miracle occurs when the Word of God comes to a man’s mind and into his heart. All we have to do is believe what God says in His Word. This is such a simple thing to do; yet it is so powerful. God uses the finger of His Spirit to write His eternal truths upon our lives. In ancient times, God wrote the tables of the law in stone. When Moses saw that the people of Israel had turned to idolatry, because of his zeal for God he broke them.

God is no longer writing His message on stones that can be crushed or broken. He is writing it upon hearts of flesh. He writes it upon those that have contrite and broken spirits. He writes it upon those who accept His counsel and obey His Word. Those who have surrendered their lives on the altar of sacrifice and have offered themselves as a living sacrifice that is holy, and acceptable to Him. They are not living for themselves, but for God. These are the ones called by the Lord. He sets them aside and enters a covenant with them. As said through the prophet Jeremiah, ““This is the covenant I will make with the people of Israel after that time,” declares the LORD. “I will put my law in their minds and write it on their hearts. I will be their God, and they will be my people”” (Jeremiah 31:33). We must allow the Spirit of God to place divine truths in our hearts so that all can see that the everlasting Gospel was written there.

SOMETHING TO THINK ABOUT
In Chapter VIII of the book “The Short History of the English People,” Green provides a wonderful testimony of the life-changing effect that the printed Bible had in the reign of Elizabeth. “Never has a nation experience the moral change like the one held in England during the years that separated half the period of the reign of Queen Elizabeth and the meeting of the Grand Parliament. England came to be a people of a book and that book was the Bible. This was the only English book with which all people were familiar. It was read in churches, it was read at home, it was read everywhere. Its words kindled a wonderful enthusiasm. Its influence was great in the areas of literacy and society. But in the long run, the greatest change was the one that the Bible brought into people’s character. It brought amazing influence upon human actions. The whole cord of the nation experienced the changed; every social class received a new concept of life, morals and religion.”

TODAY'S DECLARATION
"I am a story, written by the finger of God that speaks of love, forgiveness and restoration."