YOU ARE GOD’S MASTERPIECE…GOD’S POETRY 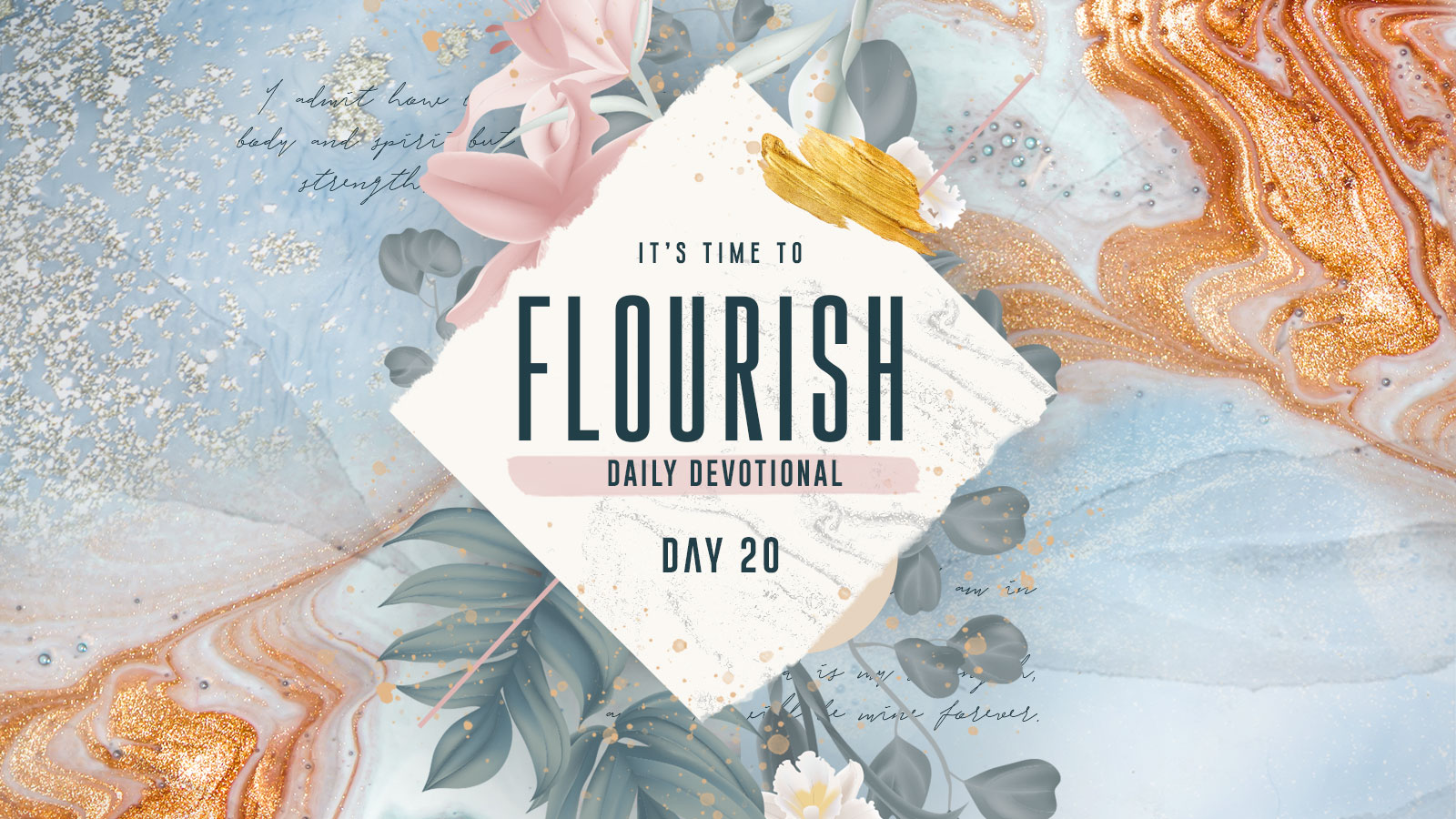 "So God created man in His own image, in the image and likeness of God He created him; male and female He created them."

When God created you, He did not make a mistake! He made a perfect being. He made you to represent Him the right way. He created you according to His Own Image and His likeness…reflecting His nature and character and representing Him in the world. When God designed you, He stamped His image in you. He made such a great effort to make something that is like Him. He sculpted you from nothing into something. You have been remarkably and wondrously made.

Ephesians 2:10 (AMP) says, “For we are His workmanship [His own master work, a work of art], created in Christ Jesus…” We are God’s masterpiece; His poetry!

Pastor Cesar Castellanos said, “God is as great as the way you see yourself!” Your enemy, the devil wants to plant a seed of doubt about what God says about you, that God is a liar. The enemy’s goal is to destroy your self-image so that he can destroy the image of God in you. He cannot destroy God, so he tries to destroy His image in you.

He wants to destroy the image of God in the minds of His people so that they will think the worse of themselves. The devil wants them to feel like they are failures. But thank God, Jesus is alive, and He has come to seek and save the lost. Is the image you have of yourself the same image God has of you? If not, you have a distorted image of yourself.

The King is calling you to Himself to restore your distorted image. You might say, “What, the King is calling me!? Why would He call me? I’m no good; I am a sinner; I am a failure; I can’t do anything right. Why does He want me? Does He want to punish me? Condemn me? Scold me? Destroy me? Put me to shame, reveal all the wrong in me?”

No, those are all lies. Don’t be afraid. Come boldly to God’s throne of grace that is full of mercy and unconditional love. He says, “Daughter, don’t be afraid. I’ve redeemed you. I’ve called your name. You’re mine! You are precious in my sight. You are of great worth and value to Me. You are priceless and cherished by Me. I love you!” God will breathe His breathe of life in you and cause you to flourish (thrive, prosper, blossom, full of strength, vigorous, healthy and vibrant) And by the Blood of Jesus you will be able to see yourself as He sees you.

SOMETHING TO THINK ABOUT
There was a young girl who grew up thinking that she was a child of death! Her mother was raped and when she was pregnant with her, she did not want her because of the pain and anguish of being raped. When the young girl was born, her mother tried to drown and kill her but her aunty stopped the death of this young girl. This young girl was marked with being unwanted, discarded, rejected and unloved. The mark caused her to see herself, not as God created her to be, but only as a daughter of death. When she came to an Encounter Weekend, she encountered God and from that day forward she no longer saw herself as a child of death but a child of God.

I know another young girl who is talented, gifted, amazing and exceptional in all that she does. She’s intelligent, personable, fun, creative and full of aloha; however, because of a failure, the enemy marked her, labeled her and defined her as a failure. So, she slept all day, didn’t come out to talk, didn’t take a bath, would not get out and didn’t eat much. Through the lies of the enemy she was shackled and chained to the image of the devil. But by the Blood of Jesus and our intercession she was rescued! (Pastor Lynn Bush)

TODAY'S DECLARATION
"God chose me to be His very own! He decided to make me holy in His eyes, without a single fault. I stand before Him covered with His love. I will give thanks to Him because I have been so amazingly and miraculously made. His works are miraculous and my soul knows this well."